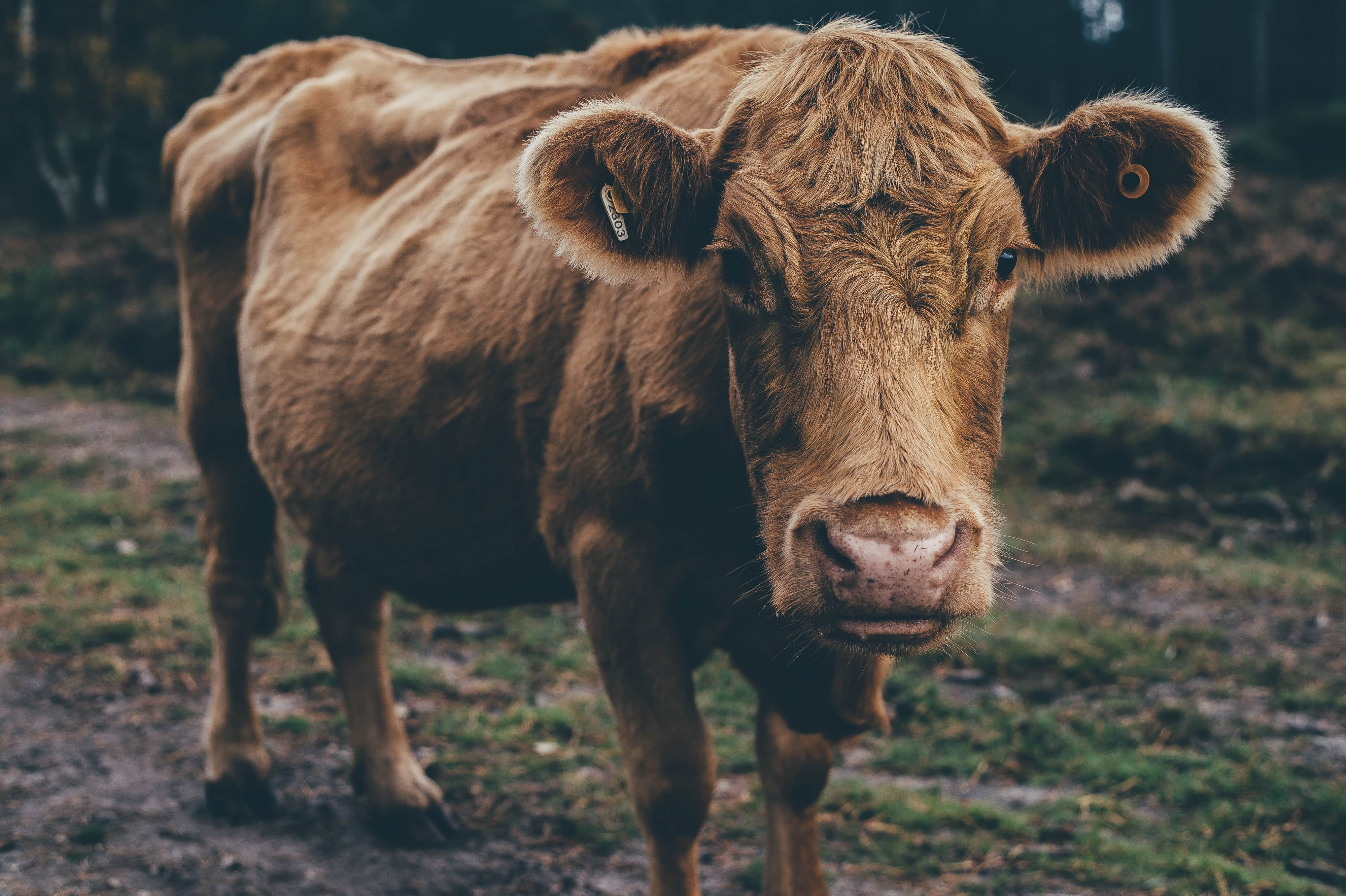 The figurative setting of Psalm 50 is a courtroom, where God has summoned His people to respond to His charges. He summons heaven and earth as His witnesses (Psalm 50:1-6)–as witnesses of the covenant (see Deuteronomy 32:1; cf. Psalm 50:5), they would be witnesses concerning Israel’s violation of that covenant. Israel has some reason to be nervous; God is not only the offended party in the case, but the Judge (Psalm 50:4, 6), not to mention the accusing witness! Testifying against them, God declares, “I am your God” (Psalm 50:7)–reminding them of the covenant He had made with them. They had not broken faith against Him by failing to offer sacrifices (Psalm 50:8)—in fact, God has little concern about these sacrifices. “I don’t need your animal sacrifices,” he declares, “for all the animals belong to Me, including the cattle on a thousand hills. I don’t eat animal flesh, but if I did, would I tell you if I were hungry? Since I own these creatures, wouldn’t I just take them if I wanted them?” (Psalm 50:9-13). The sacrifice which He really requires is thanksgiving and obedience (Psalm 50:14-15; cf. 50:23). But He would prosecute (Psalm 50:21) the wicked who broke His covenant (Psalm 50:16-20).

Most ancient near Eastern peoples believed that their gods depended on them for sacrifices, and if their gods were overpowered, their nation would be overpowered as well. The God of Israel reminds them that He is not like the pagan gods around them. Unlike Baal of the Canaanites (whose temples included a bed), Zeus of the Greeks (whom Hera put to sleep so her Greeks could win a battle), and other deities, the God of Israel neither slumbered nor slept (Psalm 121:3-4). God does not mention the cattle on a thousand hills to promise us anything we want (as a song pointed out some years ago, many of us don’t need any cows at the moment anyway); He mentions the cattle to remind us that He is not dependent on us, and we are not doing Him a favor by serving Him.