Some almost indispensable parts of the Moses-movie tradition are unlikely: for example, most Pharaohs had scores of children, so it’s highly unlikely that Moses and the next Pharaoh grew up together as close brothers or rivals. (Admittedly, a more accurate depiction on this point wouldn’t work as well for cinematic depiction.) Still, each Moses movie offers some valuable contributions: for example, the Moses of Ben Kingsley and of Dougray Scott depicted Moses’s self-doubt emphasized in Scripture; the Prince of Egypt cartoon for children actually may capture God’s heart the best. 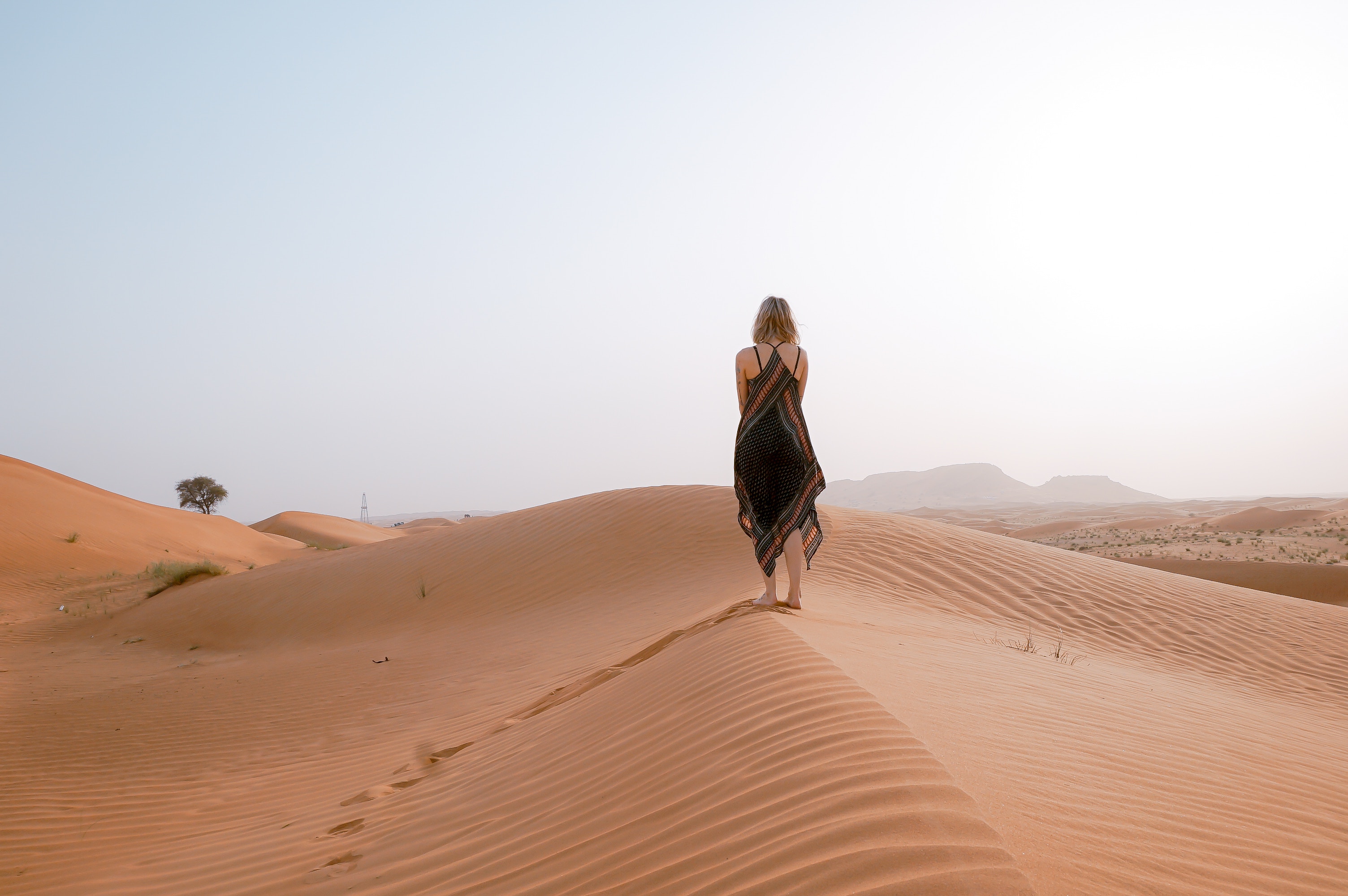 Understandably, for magnificent scale and special effects the new Exodus: Gods and Kings is unmatched. Nevertheless, the biblically literate will have more than quibbles with some details of the newest film’s plot. With regard to some of these details, the biblical narrative is more coherent than (and in these cases might have received better reviews than) that of the movie.

In any case, my post here is not intended as a movie review. (Personally, though I don’t have time or resources to go to many movies, I felt this new movie was well worth what I paid to see it. But that doesn’t reduce my unhappiness regarding some key theological issues.) I bring up the movie because its depiction of the God of the Hebrews is what provoked the question on which I comment briefly here.

Egypt in the Bible

Did God love the Egyptians when he struck Egypt with plagues? In the larger biblical narrative, the answer is obviously yes. The prophet Isaiah later prophesies about judgments on Egypt (Isaiah 19:1-17, 22; akin to judgments he also prophesies against Israel); as a result, Egyptians will turn to God and they will become part of God’s people alongside Israel (Isaiah 19:18-25). In the law of Moses, Israelites are forbidden to despise Egyptians, because Israel’s ancestors found refuge in Egypt (Deuteronomy 23:7).

Within the Pentateuch itself, under the Pharaoh of Joseph’s day, Israel experienced great hospitality and Egypt received great blessings. The Exodus narrative suggests that Egypt’s plagues at that time reversed the effects of the very sort of prosperity with which God blessed them in the time of Joseph. The reason the plagues assaulted the Egyptians was not because they were Egyptians; God at other times blessed Egypt. Indeed, ancient Egyptians themselves recognized that fertility was a blessing of the gods—it was simply that they sought the wrong gods (see further comment below).

“God had warned that those who cursed his people would be cursed just as those who blessed them would be blessed.”

Moreover, Egypt had enslaved and exploited Israel, and Egypt’s current prosperity partly rested on that exploitation. As Moses said in the Prince of Egypt children’s movie, “No empire should be built on the backs of slaves.” (Compare slave trade as the climax of the list of Babylon’s imports in Revelation 18:13; in that case, God pronounces judgment at least partly on Rome, in an era when Egypt was one of Rome’s most exploited provinces.)

I confess that I always wince at the narratives of Egypt’s sufferings; as a modern Western reader, or even a Christian reader from the standpoint of the New Testament, I feel badly for the individual Egyptians who suffered because of Pharaoh’s choices. It was much easier for hearers in ancient Israel and among their contemporaries to think in corporate terms than it is for most of us today. Having said that, however, the Egyptians as a whole shared the false ideology that stood behind Pharaoh’s resistance: most believed that their many gods, including Pharaoh himself, were more powerful than the pathetic single god of the enslaved Hebrews.

Understood in this context, God’s judgments on Egypt were visible reflections of a spiritual battle; God was discrediting false gods to turn people from empty objects of worship to truth and life. When describing the purpose of the plagues, God specifies that his plagues are at least partly directed against “the gods of Egypt” (Exodus 12:12; cf. Numbers 33:4).

“Egypt’s plagues at that time reversed the effects of the very sort of prosperity with which God blessed them in the time of Joseph.”

God cares not only that Israel trusts him, but also what all peoples think about him. God reports that he raised up (or spared) this particular Pharaoh for his own purposes: to reveal God’s power (through the plagues) so God’s name would be recounted “in all the earth” (Exodus 9:16)—among all peoples. Pharaoh is sometimes described as hardening his heart (Exodus 8:15, 32; 9:34), so Pharaoh cannot complain if, even after divine activity became most conspicuous, God handed him over to further hardness. God hardened Pharaoh’s heart, especially during mercy, when the judgments relented (Exodus 9:12; 10:20, 27; 11:10; 14:8). God hardened Pharaoh so God could reveal divine power (Exodus 7:3; 10:1; 14:17), and so the Egyptians would know that he was God (Exodus 14:4).

God’s purpose in hardening Pharaoh was that he could give further signs and further convince Egypt. Mere liberation could have been achieved in an earlier response to the plagues, but God wants not only liberation but also recognition of his identity. A conspicuously repeated phrase throughout the plague narratives highlights God’s ultimate purpose: “that the Egyptians may know that I am the LORD” (Exodus 7:5, 17; 8:10, 22; 9:14, 29). God performed these dramatic signs also that Israel might know that he was God (Exodus 6:7; 10:2; cf. 16:12; Numbers 16:28). Even the Philistine priests later understand this principle in 1 Samuel 6:5-6 (cf. 1 Samuel 4:8).

From the Christian perspective, the greatest blessing is to know the living God, and thus have eternal life (John 17:3) God alone can fill our deepest need (Jeremiah 2:13; Hosea 13:9; John 4:14). In that light, afflictions that get our attention can be for our good (or for the good of hardships’ survivors; cf. Psalm 119:67, 71, 75); they are invitations to seek and find the true God.

Did God love the Egyptians? Yes. He was seeking to gain the attention of Egypt for the one true God. In this era, Israel was becoming a primary vehicle of God’s revelation, despite Israel’s many failures throughout its history (not least in their worship of the golden calf soon after the plagues). God had warned that those who cursed his people would be cursed just as those who blessed them would be blessed (Genesis 12:3; 27:29; Numbers 24:10), a principle that another Pharaoh learned as early as Genesis 12:17. But God always intended his work in Israel to become a blessing to all the peoples of the earth (Genesis 12:3; 18:18; 22:18; 26:4; 28:14).

Christians believe that we have a fuller revelation of God today, offering to all peoples access to God. For us, the climax of Israel’s story comes in Jesus, the fullest revelation of God’s purpose. (It’s no surprise that Egypt was one of the earliest areas massively converted to Christian faith in the movement’s first few centuries.) In Jesus, God demonstrates his love for all the world. Jesus bore the curse to bring blessing to anyone who blesses him, from any of the peoples of the earth. God loved not only Israel, and not only Egyptians, but God loved the world: he proved it in giving his Son for all of us (John 3:16; Romans 5:6). 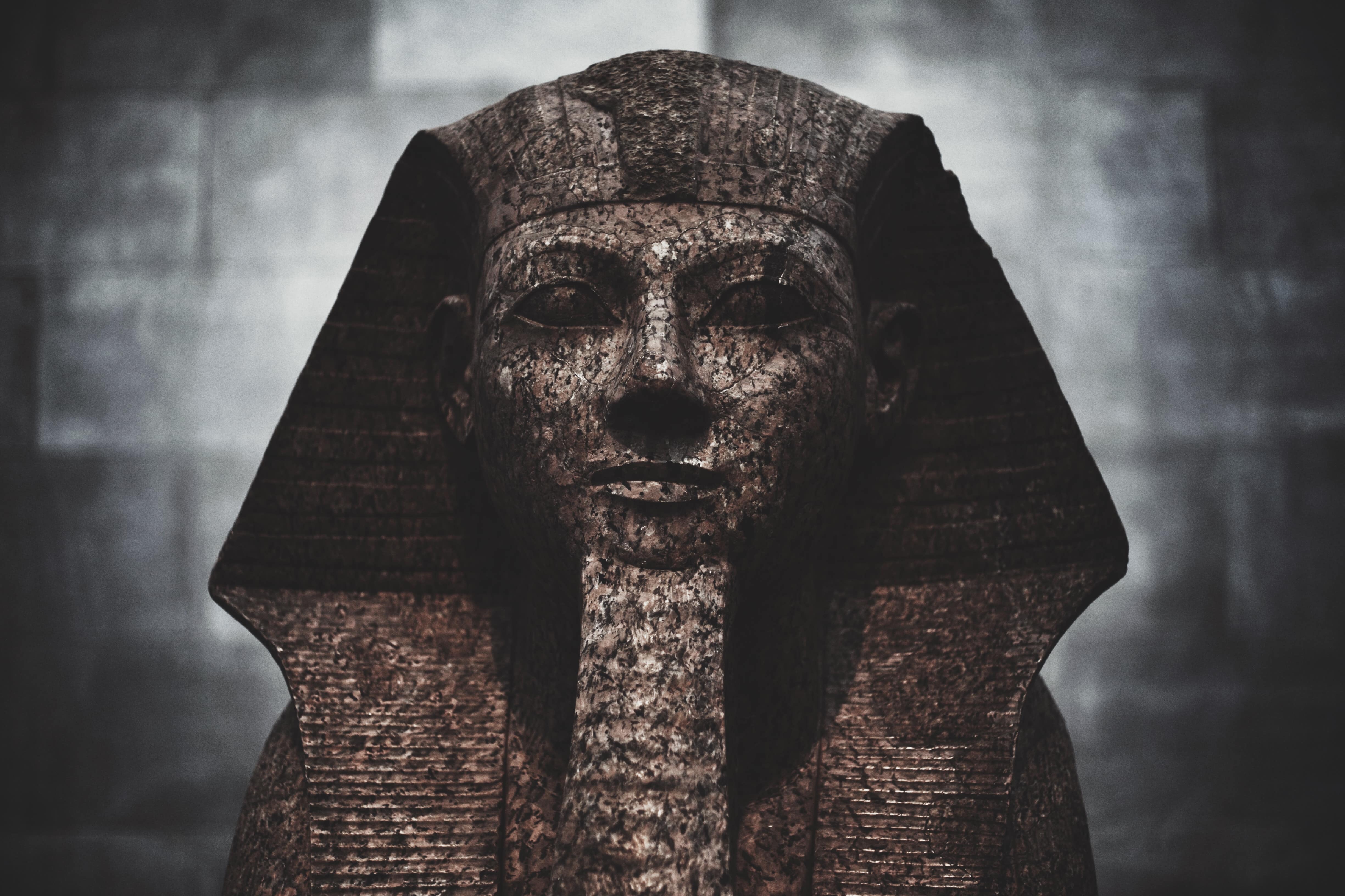