God dismisses Moses’s concern about Moses’s own inadequacy; God himself is more than adequate (Exod 3:11-14).

Moses now raises the objection that the Israelites would not believe that the Lord had spoken to him (4:1). This is a reasonable concern—people often disbelieve our testimonies of divine 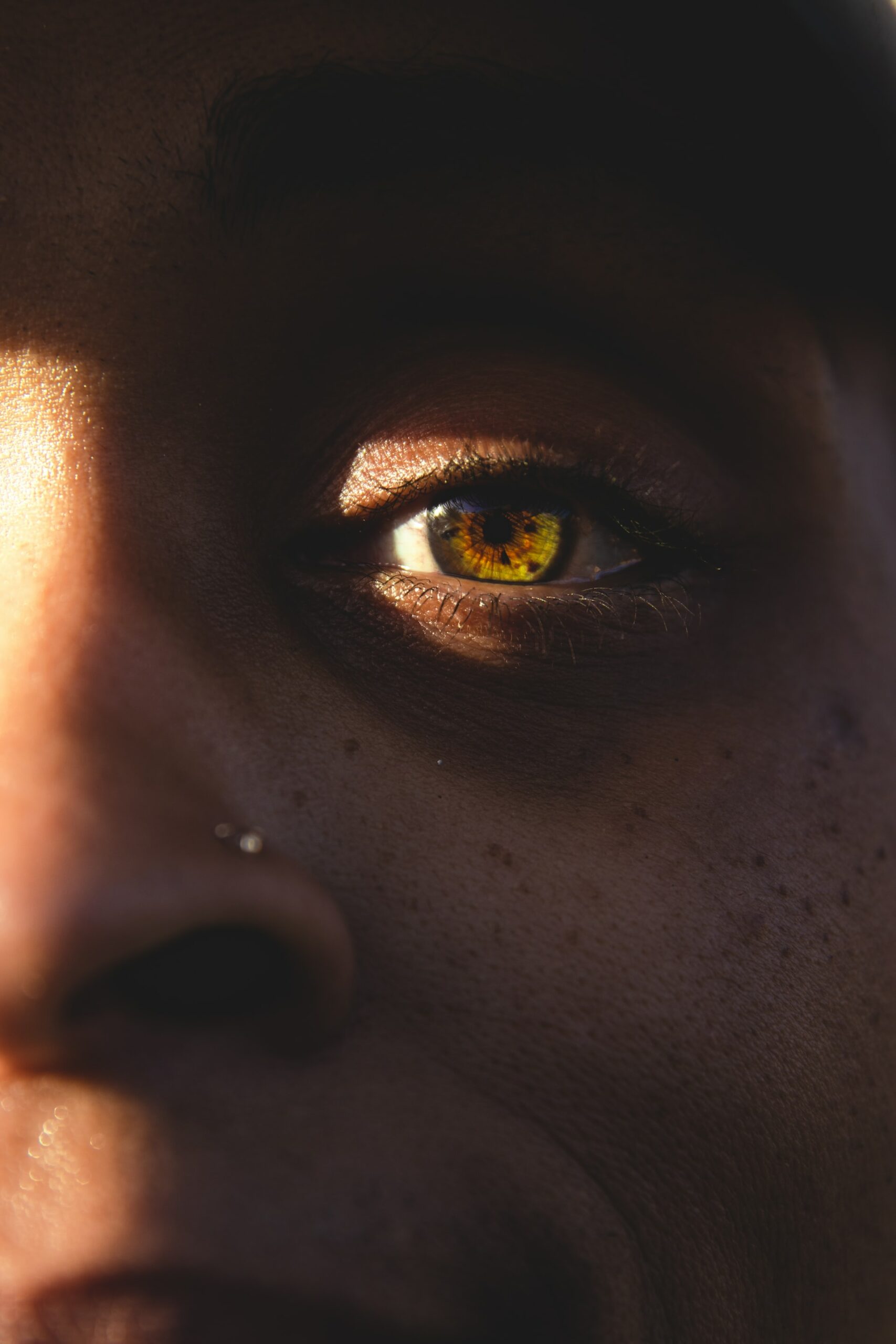 encounters, and Moses’s last experience with Israelites offered him little reason for confidence that they would trust him (2:14). It is a concern that God easily addresses by offering signs that would evidence Moses’s divine commission (4:2-9).

The Lord asks Moses what is in his hand (4:2). This is of course a rhetorical question, something like the Lord asking Cain where his brother was (Gen 4:9) even though he knew the answer very well (Gen 4:10). The question highlights, however, that no trick is involved; this is the staff that Moses himself has brought with him. (A staff could be a distinctive possession; cf. Gen 38:18, 25.)

The transformation of Moses’s rod to a snake is relevant to the cultural setting into which the Lord is sending him. Egyptians practiced snake magic, including stiffening snakes so that they could appear like staffs. But here Moses’s ordinary staff becomes a snake, and Moses flees (Exod 4:3). The Lord’s command to take the snake by its tail requires an act of at least some faith in God’s command, because grasping the tail does nothing to restrain, but rather acts to provoke, the dangerous head that will ordinarily strike rapidly in its defense. Moses dare not disobey the God speaking in the bush, so he obeys, and the snake again reverted to its condition as a staff. Magicians tried to turn one substance into another, but the creator of the universe could do this at will. Egyptian snake magic was often meant to ward off snake bites; the Lord truly controls snakes.

The next sign that God offers reveals his power to transform human flesh (4:6-7). God not only controls creatures that can harm humans; he can strike or heal the human body directly. Israel does not learn these lessons well, however. Later, in the wilderness, God has to strike his recalcitrant people with snakes (Num 21:6-7) and, in one case, with leprosy (Num 12:10). (In the ordinary course of events, however, neither snake bite nor leprosy is necessarily divine punishment; cf. Lev 13; Acts 28:3.)

The Lord notes that Israelites might disbelieve the first and second sign (4:8-9). If the first sign might resemble Egyptian snake magic, the second sign might possibly be dismissed as a trick from inside Moses’s garment. Presumably, however, the leprous skin was deteriorated and realistic enough that no one would mistake it for white powder. God is also ready to turn water into blood in front of them (4:9). When Moses later performs the appointed signs, the people do believe (4:30-31).

But Pharaoh would not prove so easily persuaded, nor would such signs sustain in the long term the faith of the people far more attentive to their desperate sufferings. God knows in advance that Pharaoh will not heed the signs (4:21), a factor in which Moses undoubtedly finds little comfort. God’s promises are wonderful; but the path to them normally leads through hardship.