Are you backward, going forward? The gospel writers give us a behind the scene look at what transpired between the dark shadows of the grave and the brilliance of Easter morning. 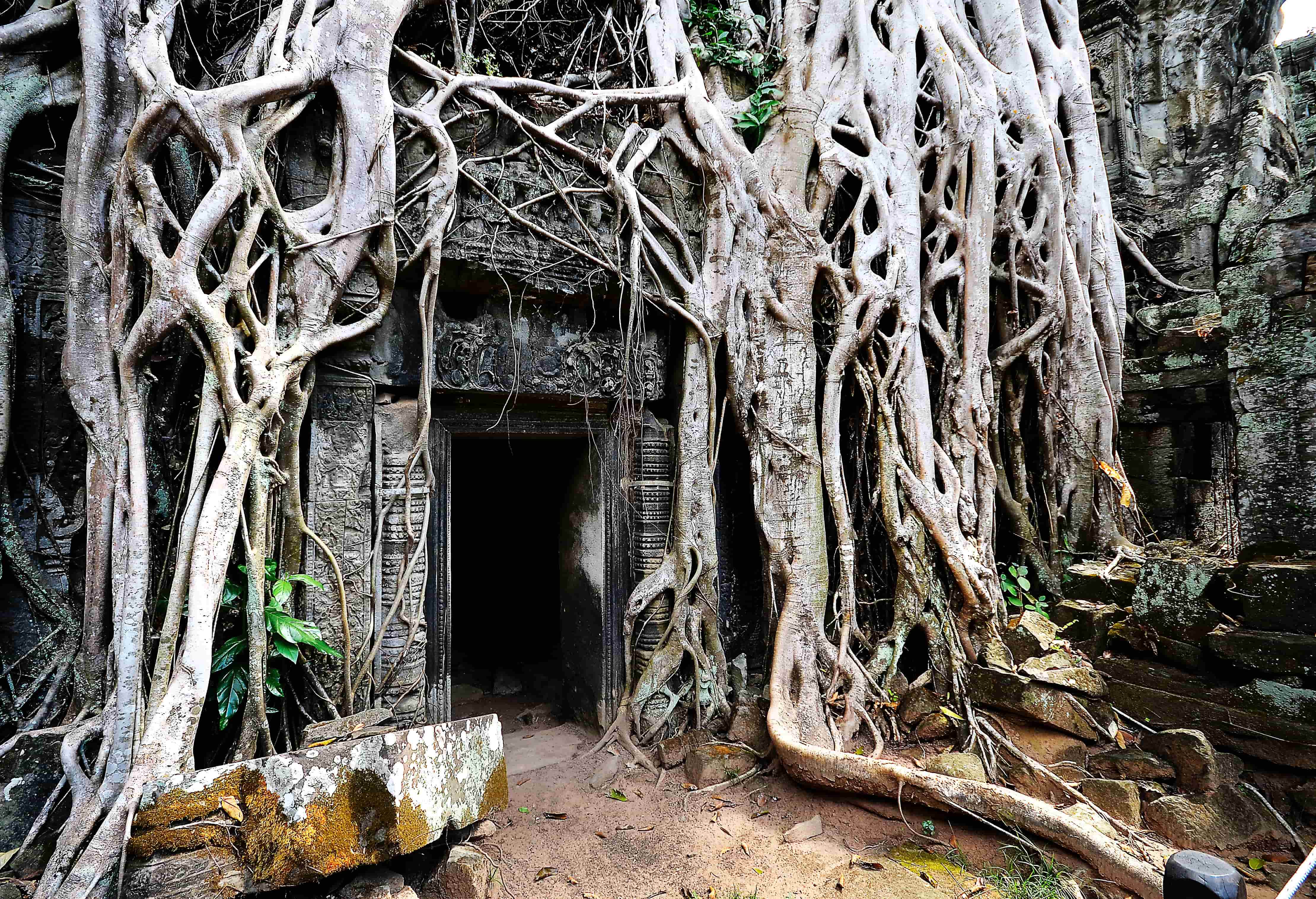 Mark tells that on Sunday morning three women were on their way to the tomb where Jesus’ dead body had been laid on Friday. The women felt it was necessary to apply more spices and ointment to the body, either as an additional show of honor and respect or out of necessity in order to finalize the process of embalming Jesus’ body.

As they walked to the tomb, the question on their minds was, “Who will roll away the stone?” That is a reasonable question if you think Jesus is dead. Why would they think any differently? They saw Him die on Friday. Why would Sunday be any different?

When they arrived at the tomb, the stone had been rolled away. Not only had the stone been moved but an angel greeted them. ‘”Don’t be alarmed,” he said. “You are looking for Jesus the Nazarene, who was crucified. He has risen! He is not here. See the place where they laid him. But go, tell his disciples…”‘ (Mark 16:6-7 NIV).

The message of Easter encourages us to look in the right direction – that is toward the future living hope instead of backward in the shadow of the tomb.

Someone has said, “Never let yesterday use up too much of today.”

An Old Testament proverbs states, “The wisdom of the prudent is to give thought to their ways,” (Proverbs 14:8 NIV).

What part of yesterday do you need to let go of?

What faith-filled actions will you take today for a better tomorrow?