Live as people who are free, not using your freedom as a cover-up for evil, but living as servants of God. (1 Peter 2:16 ESV) 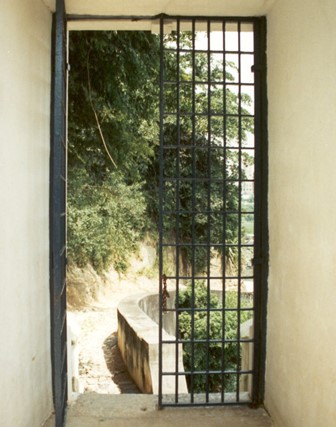 We are, in a sense, free from even having to obey the Law. After all, Paul wrote: But if you are led by the Spirit, you are not under the law (Galatians 5:18, ESV). Sometimes people hear this and think that they don’t need to change the things they do. Since Jesus has removed the penalty for sin, then they think that future sins will not be a problem.

This thinking misses a very important point. Paul also talks how the Law is valuable in that it helps us understand the difference between right and wrong: Yet if it had not been for the law, I would not have known sin. For I would not have known what it is to covet if the law had not said, “You shall not covet” (Romans 7:7 ESV).

Paul’s purpose in instructing his hearers to not trust in following the Law was to convince the Jewish Christians of his day that they were not saved by obeying the Law or doing good things. Rather, they were only saved by the grace of God through the sacrifice of Jesus Christ.

The Meaning of Freedom

Thinking that we don’t have to change the way we live shows that we don’t understand what “freedom” means. Jesus did not give us freedom to do whatever we want. His salvation power in us gives us freedom from the power of sin.

This is what Peter addressed in the verse at the beginning of this article. We should not do evil and justify it by saying we have freedom. Rather, since we are free from sin, we should live as children of God.