Then Peter came up and said to him, “Lord, how often will my brother sin against me, and I forgive him? As many as seven times?” Jesus said to him, “I do not say to you seven times, but seventy-seven times” (Matthew 18:21-22, ESV). 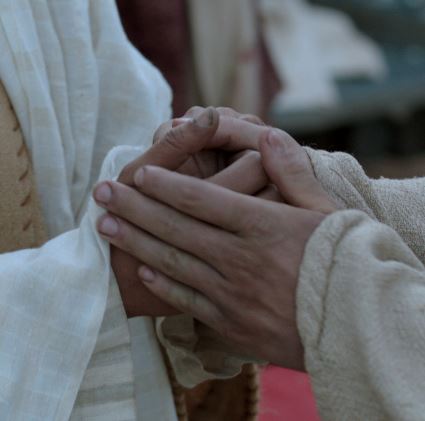 To illustrate the point, Jesus told the story of a rich man who discovered that one of his servants owed him a large amount of money. He started to hand the servant over to a debtor’s prison. The servant begged his master for mercy and time to repay him. Instead the master had compassion and completely forgave the debt.

Leaving his master, the servant ran into another servant who owed him a small amount, but one that he was unable to pay. So he had the other servant thrown into debtor’s prison. When the master found out, he rounded up the first servant and threw him into prison because, although he had been forgiven of his debt, he would not forgive the other servant (Matthew 18:23-34).

Jesus then said this, “So also my heavenly Father will do to every one of you, if you do not forgive your brother from your heart” (Matthew 18:35, ESV).

The Importance of Forgiveness

Was Jesus serious? Did He literally mean that if I fail to forgive someone who has wronged me, then God would not forgive me and I would go to hell? I hope not, but even if He was exaggerating the point, Jesus certainly wanted us to understand how important it is to forgive others.

Jesus did not ask us to do something that He wouldn’t do. When he hung on the cross, he spoke to the Father about those who 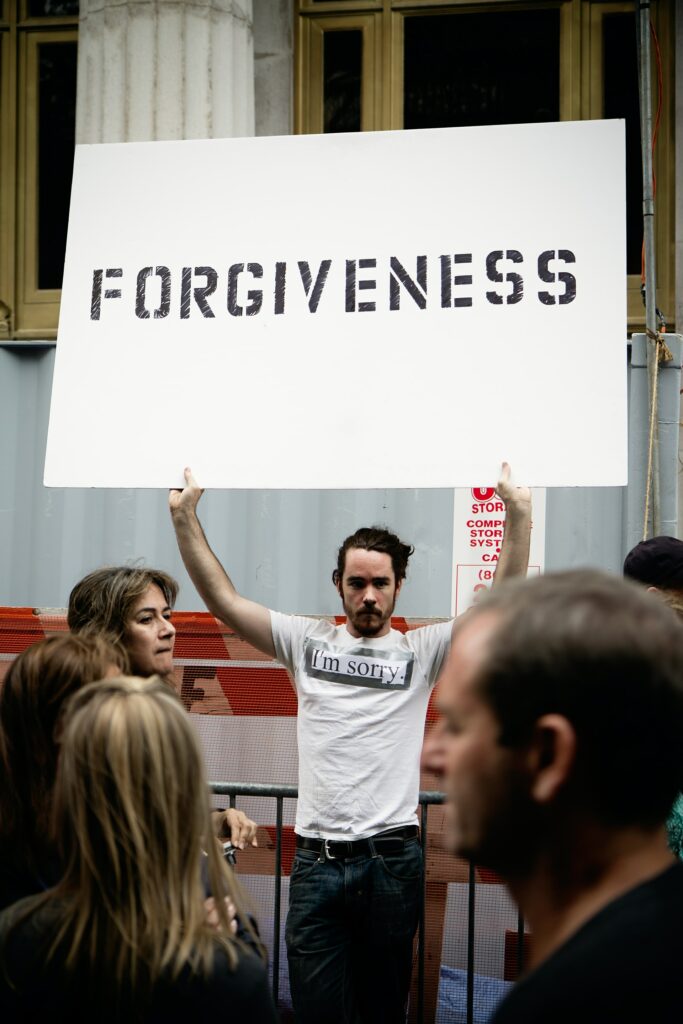 Following Jesus’ example, Stephen, the first believer killed because of his faith, said this to God, “Lord, do not hold this sin against them” (Acts 7:60, ESV).

Forgiveness is hard. It requires us to make the person who offended us more important than our pain. But it can be done. We will have more articles that will cover how to forgive. For now, pray this prayer with me:

“Father God, you forgave all of my sins. It was not because of any good thing I did, but because Jesus gave his life for me. He also died for the sins committed against me. So, just as you forgave me, I need to forgive (name of person) for (offense). I declare right now that I forgive him/her. Put your love in my heart for this person. Even though I don’t feel like forgiving him/her today, help me feel like it. Pour your blessings on him/her so that he/she might grow in Jesus Christ. Free me from any bitterness. Amen.”

Pray this prayer often until God helps you to truly forgive.