Neoplatonic and gnostic dualism absorbed by later Christianity denied that the body was good, and many scholars today, reacting against this conception, argue that Paul’s use of sarx bears little relation to soma, “body.” Some translations (such as the NIV) even poorly translate sarx simply as “sinful nature” (which for some Christian traditions also evokes a dualism of two natures struggling within the believer). 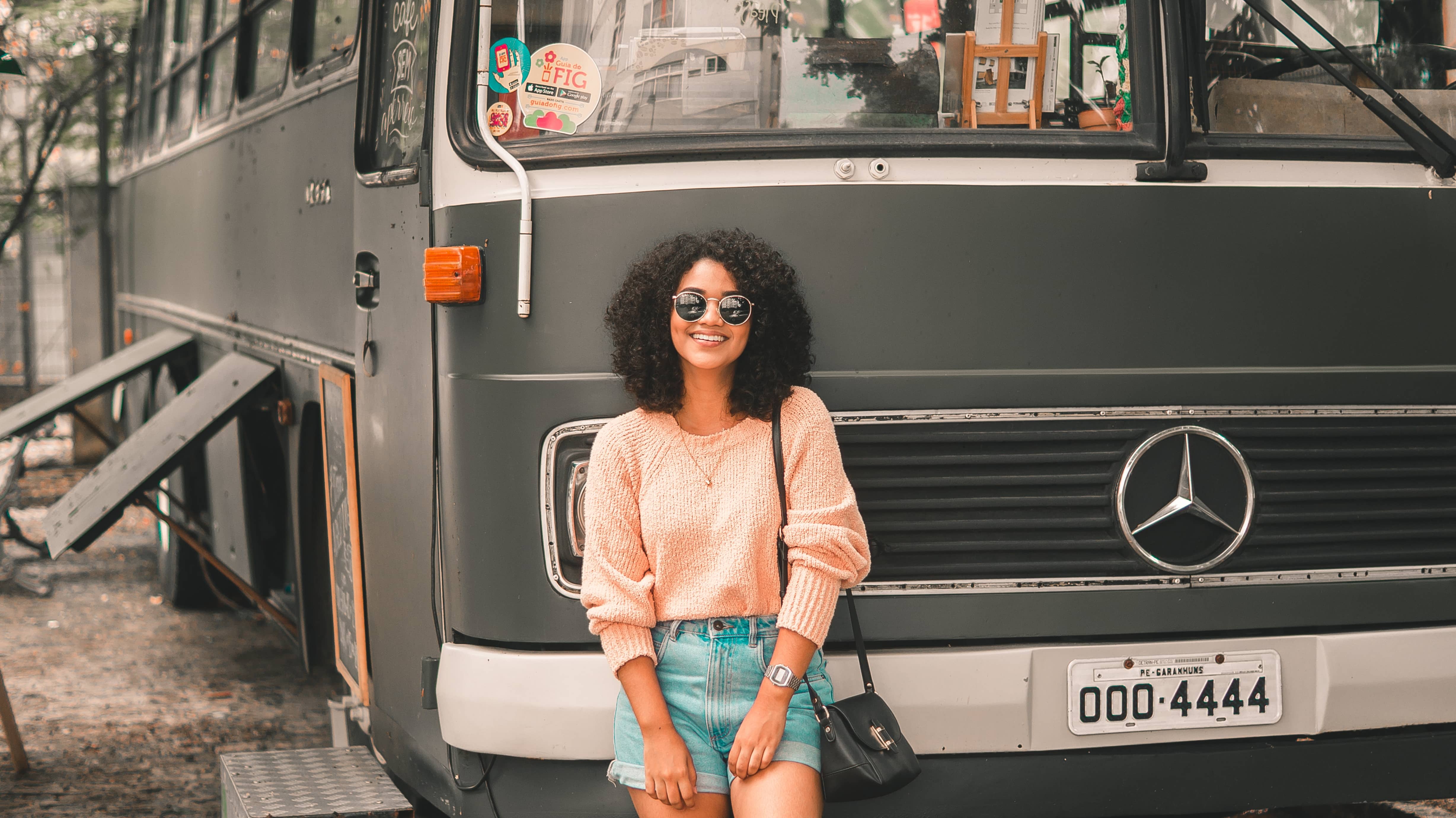 Paul connects the term “flesh” with the body. Ultimately this is not an anthropological dualism between two parts within a person (in Romans 7:23, the mind remains subject to the flesh), but humanity as sarx contrasted with God’s Spirit (Romans 8:4-9; Genesis 6:3). The Old Testament employed the equivalent Hebrew term basar for humans (or other animals) in their limited creatureliness, including their mortality. By Paul’s day, some Jews employed the term for human weakness in its susceptibility to sin. Basar and its Greek translation sarx were not inherently evil, but as “human weakness” were susceptible to sin. Flesh was not meant to lead human life, but to be the arena in which life should be lived in obedience to God. Paul could use “flesh” also for the outward existence (Romans 1:3; 2:28; 4:1; 9:3, 5, 8; 11:14), again what is merely human (though not intrinsically evil) rather than empowered by God (he sometimes contrasts flesh with the Spirit or the promise). Despite these observations, flesh had an inescapable bodily dimension.

Separation of Body and Soul

Contrary to the views of a large proportion of New Testament scholars, mostly following secondary sources, Diaspora Jews by Paul’s day commonly did distinguish soul and body, often expecting immortality for the former even when affirming resurrection for the latter. In Romans 7:5, sinful passions working in the body’s members characterize being “in the flesh.” In Romans 8:13 one is either destined for death in the flesh or resurrection by putting to death the body’s deeds. Flesh is also linked with the body in 6:19; it contrasts with the mind in 7:25; the law working in one’s bodily members (Romans 7:23) is the law of the flesh (Romans 7:25).

The conflict between the law of sin in the members and the law in the mind in 7:25 was not the basis for the verdict of “no condemnation” in 8:1, as if God would overlook physical sin provided one’s mind harbored good motives. Far from it: Romans 8:1-13 contrasts those who serve the flesh with those who serve God by the Spirit! Paul’s goal is a way of thinking dominated not by the flesh (hence by one’s physical desires, which have a legitimate place, but not in ruling life), but a way of thinking dominated by the Spirit (Romans 8:5-9).

This new way of thinking involves a renewed mind (Romans 12:2). This renewed mind teaches believers how to present their bodies in the service of the larger body-the body of Christ (Romans 12:1, 4-5). Such a mind is no longer self-centered, but Christ­ centered; no longer seeking full autonomy, it now submits gladly to the greater good of God’s purposes. “Flesh” is the localized self in contrast both to depen­dence on God (through the Spirit) and the corporate interests of Christ’s body. Life ruled by the flesh is, at root, human selfishness and self-centeredness (or sometimes centered in one’s group), rather than genuinely altruistically sharing God’s interests. Paul’s goal is not to annihilate self, as in some religions, but to connect it to the service of a greater purpose (ct. Romans 12:1-8; Matt 6:33). Paul was no gnostic, but neither was he a hedonistic Western individualist who keeps religion in its subjective place.