Ask your kids who The Rock is and you’ll likely get a five-minute lecture on pro wrestling.

They might explain in vivid detail a pile driver or a body slam they witnessed on Monday Night Raw. They might even tell you about a verbal onslaught they saw between Kane and The Undertaker that erupted into a violent hallway brawl. 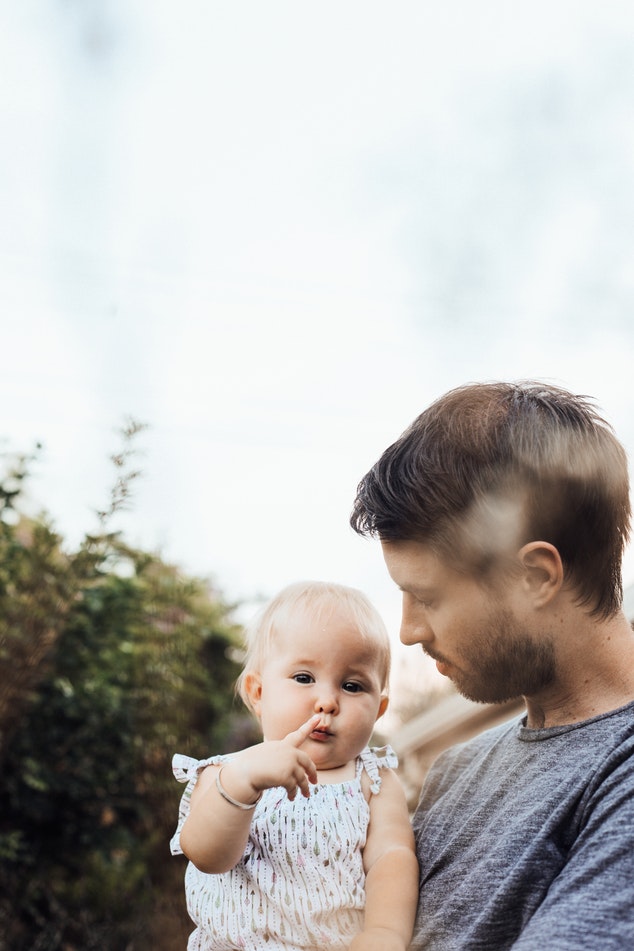 But ask your kids to talk about the character of George Washington or Mother Teresa and chances are they’ll quip, ‘C’mon, that stuff is boring.’

Sure kids are intrigued by our fast moving, TV-driven culture. Many of us are. So is it a shock that most of them know more about pro wrestling than they do about the character of Abraham Lincoln. It shouldn’t be.

Take a look at the world of pro wrestling and you’ll see a real-life portrait of how many people fight violence with violence. The typical WWF broadcast portrays people slamming each other with chairs, tables, or whatever they can get their hands on. When one wrestler attacks another, alliances are formed and revenge is planned. Sure it’s fake. And it’s admittedly humorous at times. But the actions of some muscle-bulging actors do more to promote violence than resolve it.

Of course we need to keep in mind that pro wrestling isn’t the root cause of violence, it’s just another symptom. Over the last decade, we’ve done more to fill young minds with stories of misery and suffering than with stories of character. Movies like 8MM and Scream, which glorify violence, offer nothing more than distorted entertainment to young impressionable minds. Recently the Federal Trade Commission (FTC) released a report alleging that Hollywood has willfully used a broad range of advertising and marketing to reach kids to promote products rated for adults. For most of us, that’s no shock.

In today’s society we need a complete paradigm shift.

We should strive to fight violence with virtue–not violence with violence. Virtues are habits of the head and heart that enable us to know the good, love the good, and do the good. Translation If we want our kids to shun violence, we need to give them more stories about bravery and integrity and less about pile drivers, shootings and drug abuse.

There are plenty of good character stories that could be packaged in creative ways to speak to today’s youth. Sure, kids may not warm up to them like a bag of popcorn, but over time, they’ll begin to process and apply what they hear and see.

Kids can benefit from learning about Mother Teresa and her undying commitment to helping the poor and sick in India. They’ll profit from hearing about Abraham Lincoln’s incredible compassion when he freely represented an elderly woman in court and paid for her hotel bill and travel home. And they’ll be enriched when they discover William Wilberforce who through incredible integrity and perseverance successfully crushed the British slave traders.

The foundation of success is respect, honesty, courage, responsibility, perseverance and living up to the highest standards of right and wrong. Kids who get training in those character traits from their parents or mentors will be more likely to respect others, be honest and fulfill their responsibilities–traits that promote healthy citizenship.

If we’re going to get a handle on violence, it will start in our homes with parents spending time with their kids, teaching them the value of good character.

Nurturing virtue requires teaching, training and modeling to flourish. Otherwise it’s nothing more than a lesson in babble.

So next time you see your kids glued to the TV watching Monday Night Raw or some other violent show, don’t forget to tell them that the real way to fight violence is with virtue. That will be the critical first step to slamming violence to the mat.