When they are taken to the vizier’s house, Joseph’s brothers expect to be enslaved (Genesis 43:18). Instead, shockingly, the involuntary guests now find their visit the occasion for a feast. Joseph’s order to slaughter an animal for the meal (Genesis 43:16) suggests a feast, undoubtedly with more meat than the guests could eat. The meal, possible because of Joseph’s foresighted storage of grain for people and animals, contrasts with the famine back home (Genesis 43:1-2). What would be most shocking to the guests, however, is the transition from being detained as suspected spies during a previous visit (Genesis 42:16-17)—with Simeon remaining in custody until their return (Genesis 42:24)—and their present welcome. The key difference here is that Benjamin is now with them (Genesis 43:16). 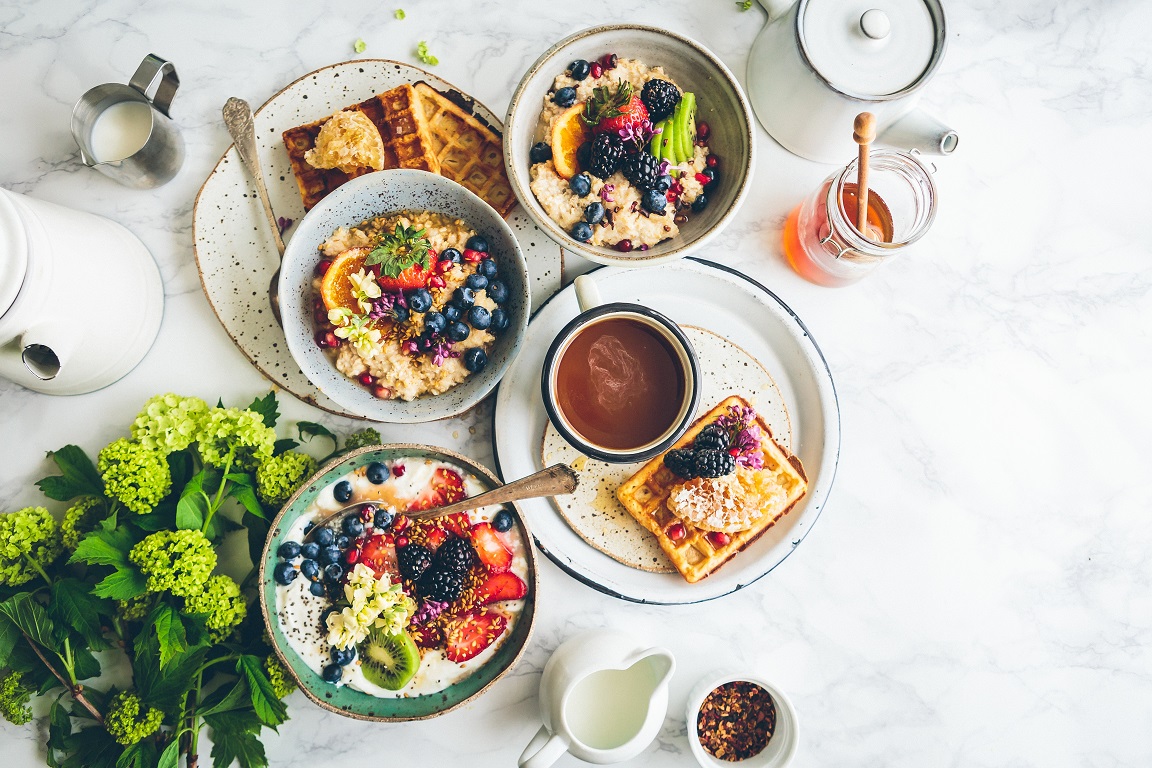 This time all eleven of his brothers are together to bow down to Joseph (Genesis 43:26, 28), as in Joseph’s dreams (Genesis 37:7, 9). (Perhaps his father can be understood as doing so in Genesis 47:31, but his mother, deceased long before this point, obviously cannot, unless indirectly through her son Benjamin [Genesis 43:29]; probably we are meant to understand that the spirit of the dream in 37:9 is fulfilled, rather than expecting the fulfillment of all its literal details.)

As Joseph sees his brother Benjamin, however, he rushes out because he was moved (Genesis 43:29-30). A term used here for his compassion (MyImSjår) appears in this form only once elsewhere in Genesis—quite recently, in Genesis 43:14, where Jacob prays that God Almighty (El Shaddai) will grant them compassion in the Egyptian official’s sight, to send them and Benjamin away safely. Clearly God here is answering Jacob’s prayer, though no one present at the time realizes this. Joseph’s love for Benjamin underlines by way of contrast his brothers’ past hard heart toward him, though as the narrative progresses it becomes increasingly clear that his brothers have become much more brotherly.

Their seating by birth rank astonishes the brothers (Genesis 43:33); the term for astonishment here is usually an unhappy astonishment (it appears negatively in Job 26:11; Psalm 48:5; Isaiah 13:8; 29:9; Jeremiah 4:9; Habakkuk 1:5). How does Joseph know so much about them? This special knowledge will gain credence, however, for his later claim to divine knowledge (Genesis 44:15; cf. Genesis 44:5), reinforcing their recognition that God is the one who has exposed their sin (Genesis 44:16).

Joseph’s generosity, especially toward Benjamin (Genesis 43:34), will likewise highlight their apparent ingratitude in supposedly stealing from him (Genesis 44:4). For now, however, experiencing Joseph’s generosity, his brothers lower their guard to the extent of even becoming drunk (the normal sense of the final verb in Genesis 43:34, which is the same verb used of Noah’s drunkenness in Genesis 9:21). Joseph does not yet observe enough details to know whether they have changed.