Tim, Rich and Patty stood around their father’s sick bed.

They had just been told their dad had less than 24 hours to live. The family was still in shock. How could this strong, active man have only hours to live when a few weeks earlier he had gone elk hunting? 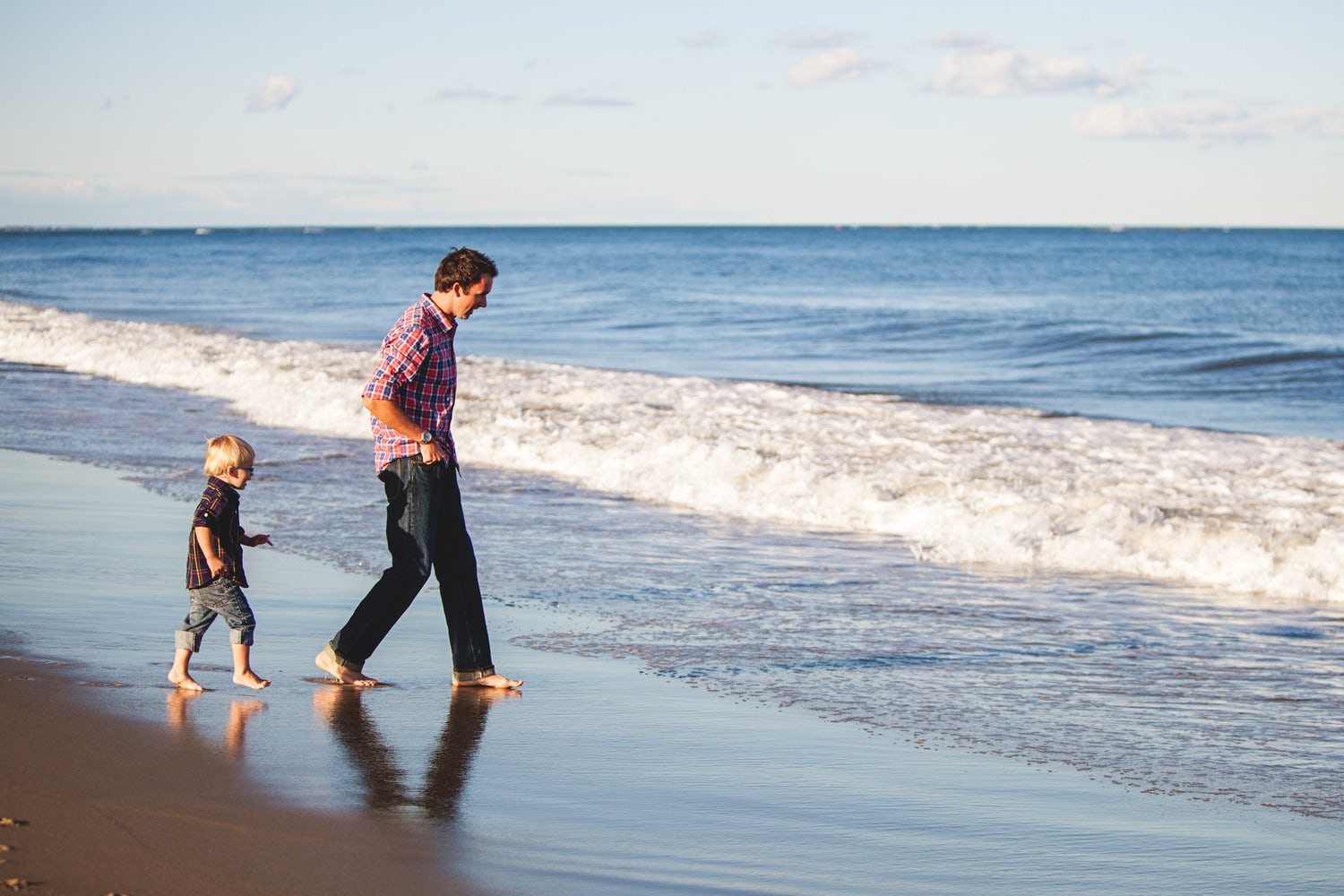 Their father went to church all of his life, and volunteered his skills on numerous church projects. However, he never verbally told his children about his faith in Christ. He never discussed with them the importance of accepting Christ as their Savior and living a godly life. Two of the three children have turned their back on the Lord.

Did this father’s silence about his faith in Christ cause his children to doubt the need to follow Jesus?

In another family – Jeff accepted Christ as his Savior as an adult and eventually overcame his drinking problem. However, after a few years, he has started indulging in drinking a couple of beers after work. His wife reminded him of his Christian witness – especially in front of their children.

“It’s no big deal – lots of Christians drink a little,” he replied as he popped the tab on another beer.

Is this dad setting an example, which could cause his children problems as they mature?

In another family – Lorie heard her husband give a hearty laugh and decided to go in the family room to be with him. She needed a little humor after a hectic afternoon of driving their two children to music lessons and soccer practice. Rounding the corner, she stopped. Instead of their usual family comedy program, the screen showed a half-naked man and woman draped across a table. Hearing Lori’s gasp, her husband grabbed the remote and changed the channel.

Was this father setting the stage for his son to further compromise his morals as he grew to manhood?

Are these dads proclaiming Christ by their examples?

The Bible speaks about the role of the husband as a teacher, much like Paul was to the early church.

“…You know how we exhorted and comforted and charged everyone of you as a father does his own children,” (I Thessalonians 2:10 NIV).

“Paul did not mother the churches, he fathered them,” said a pastor. Paul taught the church by his godly lifestyle and verbal instruction.

Paul’s example of fathering the churches is an excellent pattern for Christian dads. A father’s leadership must be verbal and by example in order for his children to have a strong foundation.

“Teach a child in the way he should go, and when he is old he will not turn from it,” (Proverbs 22:6 NIV). “Choosing comes from training,” said a pastor.

It will encourage them to:

A mother plays a vital role, but a father’s witness – verbal and by example – is priceless.