Sometimes people go around “confessing” things in “faith” that aren’t true, and such words have no effect.

There is, however, someone who speaks and it is as good as done. As Lamentations declares, “Who speaks and it happens, unless the Lord has commanded it? Isn’t it from the Highest One’s decree that both harm and good issue forth?” (Lamentations 3:37-38). 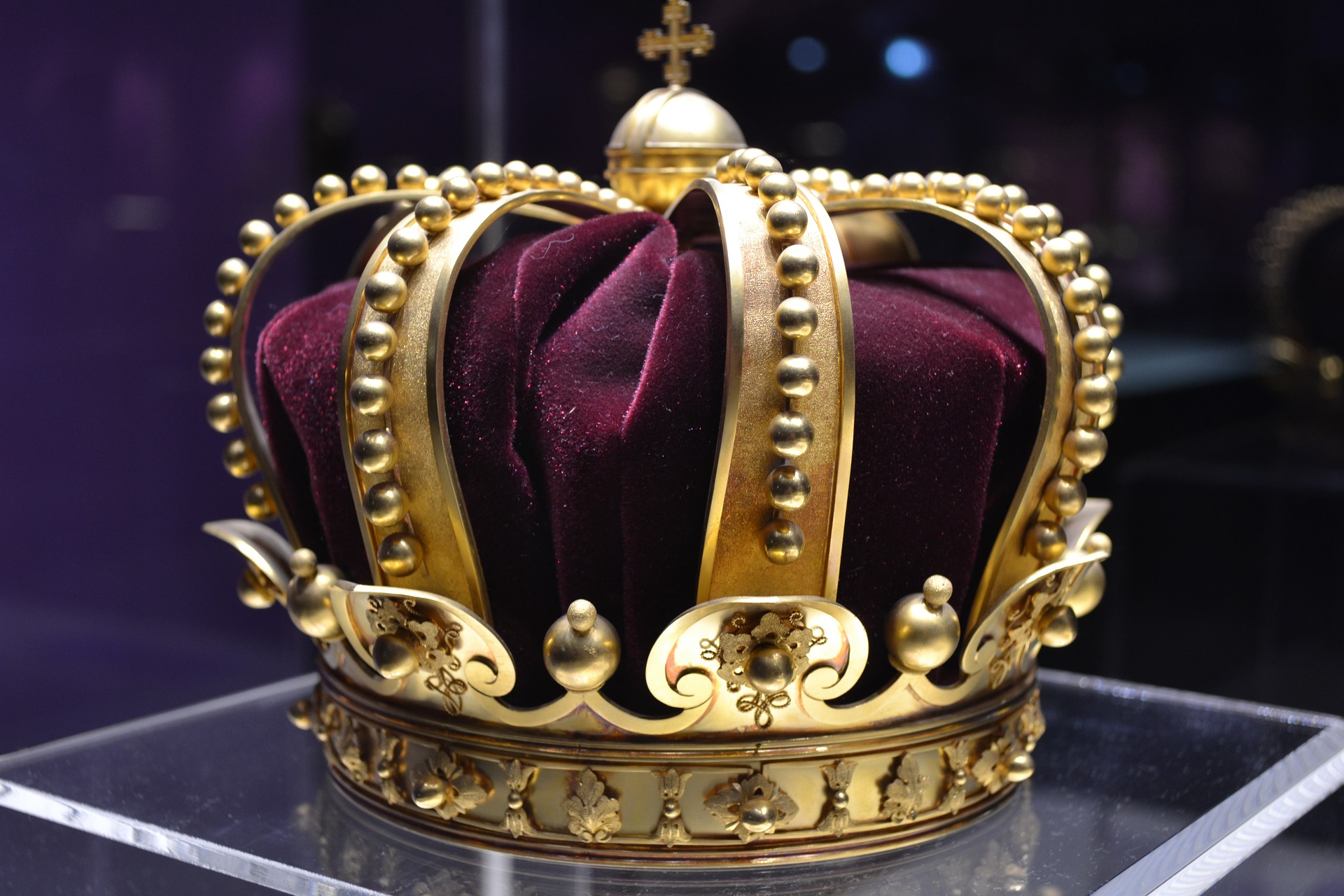 When God declared to Abram, “I have made you a father of nations” (Genesis 17:5), he referred to a future promise. God is referring to what will happen through Sarah (Genesis 17:15-16), thus to something that in Genesis 17 still remains future. What matters, however, is not whether something has already happened, but whether God has decreed that it will happen. Some promises in the Bible are conditional, of course, but God states the condition here and Abraham follows it.

First, God states the promise he makes as part of the covenant (“As for me,” Genesis 17:4); God also makes a promise concerning Sarai (“As for Sarai,” Genesis 17:15). The condition for Abraham is clear: he and his descendants must be circumcised (“As for you,” Genesis 17:9-14).

God’s promise was not only that Abraham would become a father of nations, but that kings would descend from him (Genesis 17:6). Again, he refers to Abraham’s line by Sarah, through their son Isaac: “kings of peoples” (plural) would descend from Sarah (Genesis 17:16). Other rulers might descend from Abraham’s lines through Hagar (Ishmaelites), Keturah (Midianites and others), and from Abraham’s and Sarah’s relatives (peoples from Lot’s daughters). From Sarah, however, the only two peoples would be the Edomites and the Israelites. Jacob’s line, like Esau’s (Genesis 36:31), would include many kings (Genesis 35:11), most importantly in the Davidic dynasty. But Jacob would beget not only a nation but a community of nations (Genesis 35:11). The ultimate Davidic ruler, the Messiah, would rule all nations (see Isaiah 11:10, 12).

Abraham obeyed his part of the covenant immediately (Genesis 17:23), despite the pain if circumcision at his age (nearly one hundred, Genesis 17:1, 17, 24), and the pain of his followers. They needed a new leader who would succeed him, and this leader was promised by God. Often when God makes a promise there is a condition, and the condition often entails a cost. Those who genuinely believe what God has promised, however, will readily undertake any conditions to serve and please the God who watches over us.

In this chapter, we see God’s covenant faithfulness and his power to bring to pass what he promises. We also see the importance of obeying what God commands.