“Father Knows Best” ran on network television from 1954 to 1963 and is a classic example of American Pop Culture at its best for that decade.

Movie Actor, Robert Young, created and defined the role of Jim Anderson. His approach to playing Jim Anderson was perfect; he radiated affection, admitted his own shortcomings and had an uncanny ability to view life from the same perspective as his fictional children. 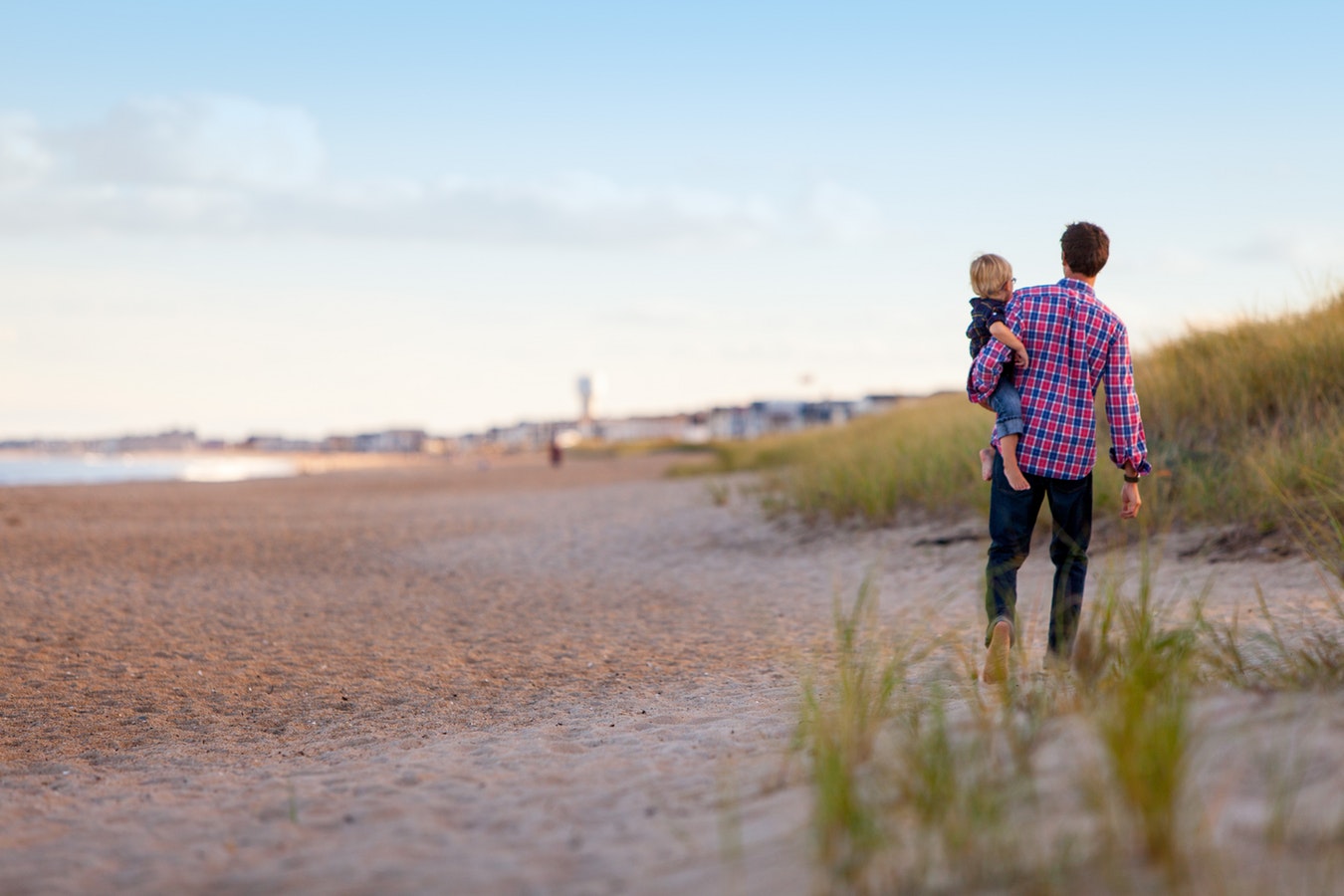 In 1 Thessalonians 2, the Apostle Paul wasn’t directly writing about fatherhood. He basically reminded them of the ministry he had when he was with them. But then by verse 11 he says something important about fatherhood. “You know that we dealt with each of you as a father deals with his own children, encouraging, comforting and urging you to live lives worthy of God…”1 Thessalonians 2:11-12 (NIV)

There are few things as powerful as a father’s words. Paul’s words took place in the context of a relationship. Words separated from relationship are ineffective. Look at what he says about his relationship with them. “Because we loved you so much …” He used a very unique word here that means “to feel drawn to someone.” A father’s words must take place in the context of loving affection. A father’s words have to be consistent with his life as well. That doesn’t mean perfection; it means authenticity. Our kids must see us fighting the battles we want them to fight. They need to see us committed to the same ideals we place before them.
Several years ago I came upon a list entitled Things My Father Taught Me. In light of celebrating Father’s Day this past Sunday, the following is what I considered the most noteworthy from the list:

Since most of you dads are time-conscious, let me suggest three crucial times you can speak into your child’s life: