Hebrews 11:1 declares that “faith is the substance of things hoped for, the evidence of things not seen.” Although the verse expresses faith in terms of what we hope for–suggesting a future emphasis–some popular preachers have emphasized the first word of the verse in many translations:

“Now.” They read “now” as if it were an adjective describing faith: “Hebrews says ‘now-faith,’ so if it’s not ‘now,’ it’s not ‘faith.’” Thus, they claim, one must have faith for the answer now; if one merely believes that God eventually will answer the prayer, they claim that one does not have faith.

Other passages may stress the importance of believing God in the present (like the woman with the flow of blood touching Jesus’ garment), but that is not the point of this passage. First, the 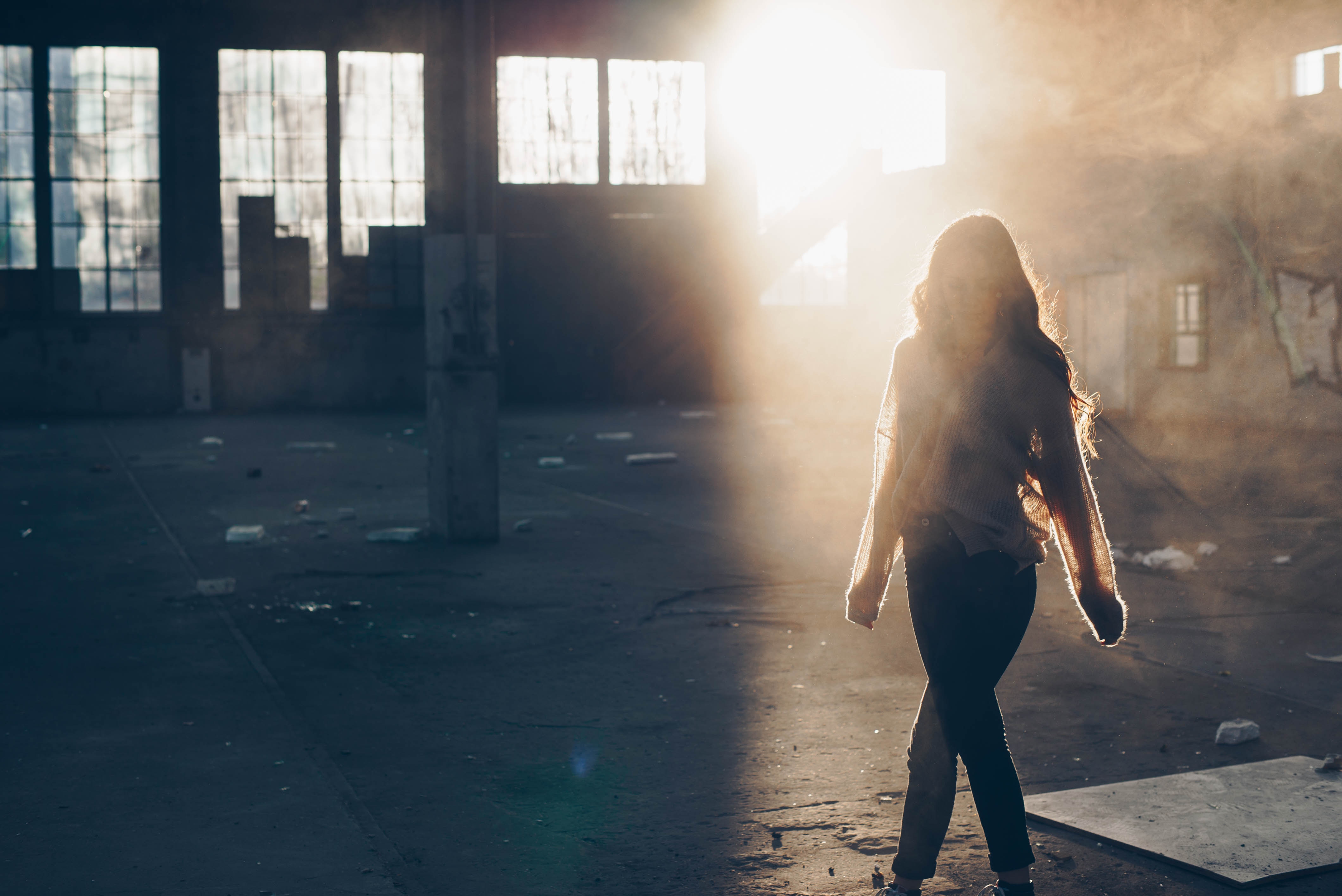 English word “now” is not an adjective but an adverb; thus the English text, if it referred to time at all, would not mean, “the now-kind-of-faith is,” but “faith currently is” (i.e., “now” does not describe faith). But second, the passage was not written in English; it was written in Greek, and the Greek word translated “now” here does not have anything to do with time at all. It simply means “but” or “and”—”And faith is.” (It is “now” only as in “Now once upon a time”—this particular Greek word never has to do with time.) The popular preachers apparently were in such a hurry to get their doctrine out that they never bothered to look the verse up in Greek.

Context makes it clear that this verse addresses reward in the future, not the present. The first readers of Hebrews had endured great sufferings (Hebrews 10:32-34), but some were no longer pursuing Christ with their whole hearts, and some were in danger of falling away (Hebrews 10:19-31). The writer thus exhorts the readers not to abandon their hope, which God would reward if they persevered (Hebrews 10:35-37); he trusted that they would persevere in faith rather than falling back to destruction (Hebrews 10:38-39). That persevering faith was the faith that laid hold on God’s promises for the future, the kind of faith great heroes of faith had exhibited in the past: for instance, we know Enoch had this faith, for the Bible says that he pleased God, and no one can please God without such faith (Hebrews 11:5-6). 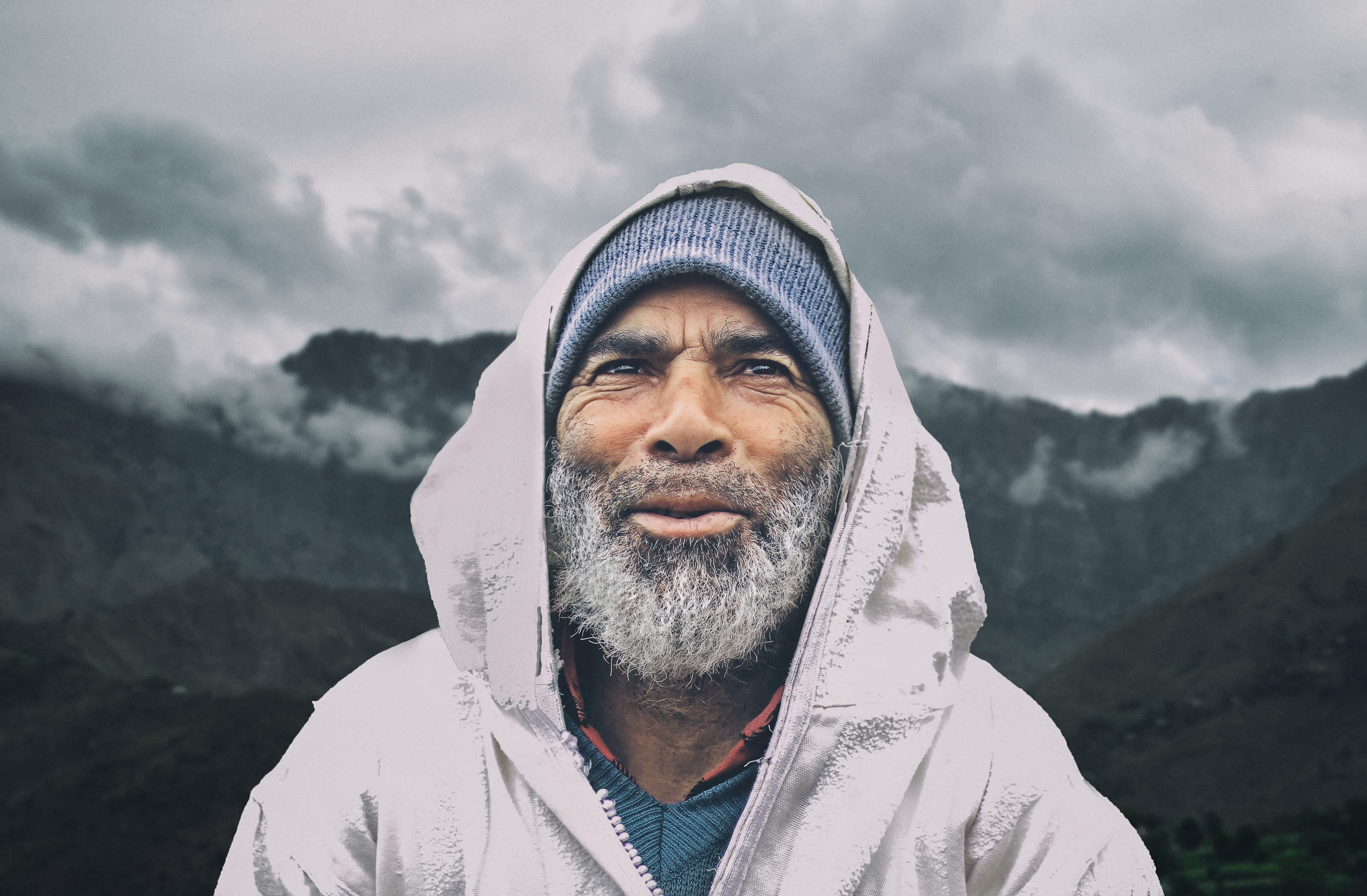 on. The writer concludes with those heroes of the faith who suffered and died without deliverance in this life (Hebrews 11:35-38). In fact, though history commended the faith of all the heroes of this chapter, the writer declares that none of them received what God had promised them (Hebrews 11:39-40).

Finally the writer points to the ultimate hero of the faith–the author and perfecter of our faith, who endured the cross in hope of his future reward, the joy of His exaltation at God’s right hand (Hebrews 12:1-3). If all these men and women of faith had endured in the past, why did the Hebrews balk at the shedding of their blood (Hebrews 12:4), at the trials which were just the Lord’s temporary discipline (Hebrews 12:5-13)? Instead of falling away (Hebrews 12:14-29) because of their persecution, they were to stand firm in Christ, not being moved away from the hope of their calling. “Faith” in this context means not a momentary burst of conviction, but a perseverance tested by trials and time that endures in light of God’s promises for the future.