Rebekah had promised to call Jacob when his brother’s anger subsided (Genesis 27:45), but he had never received such word from her.

Whether she has passed away in the meantime is not clear; some time after Jacob returns to the land, her nurse Deborah apparently is with Jacob’s family and passes away in Genesis 35:8. Again, although Jacob strategizes as best as he can, ultimately he can trust only God’s call and promise of protection (Genesis 31:3). 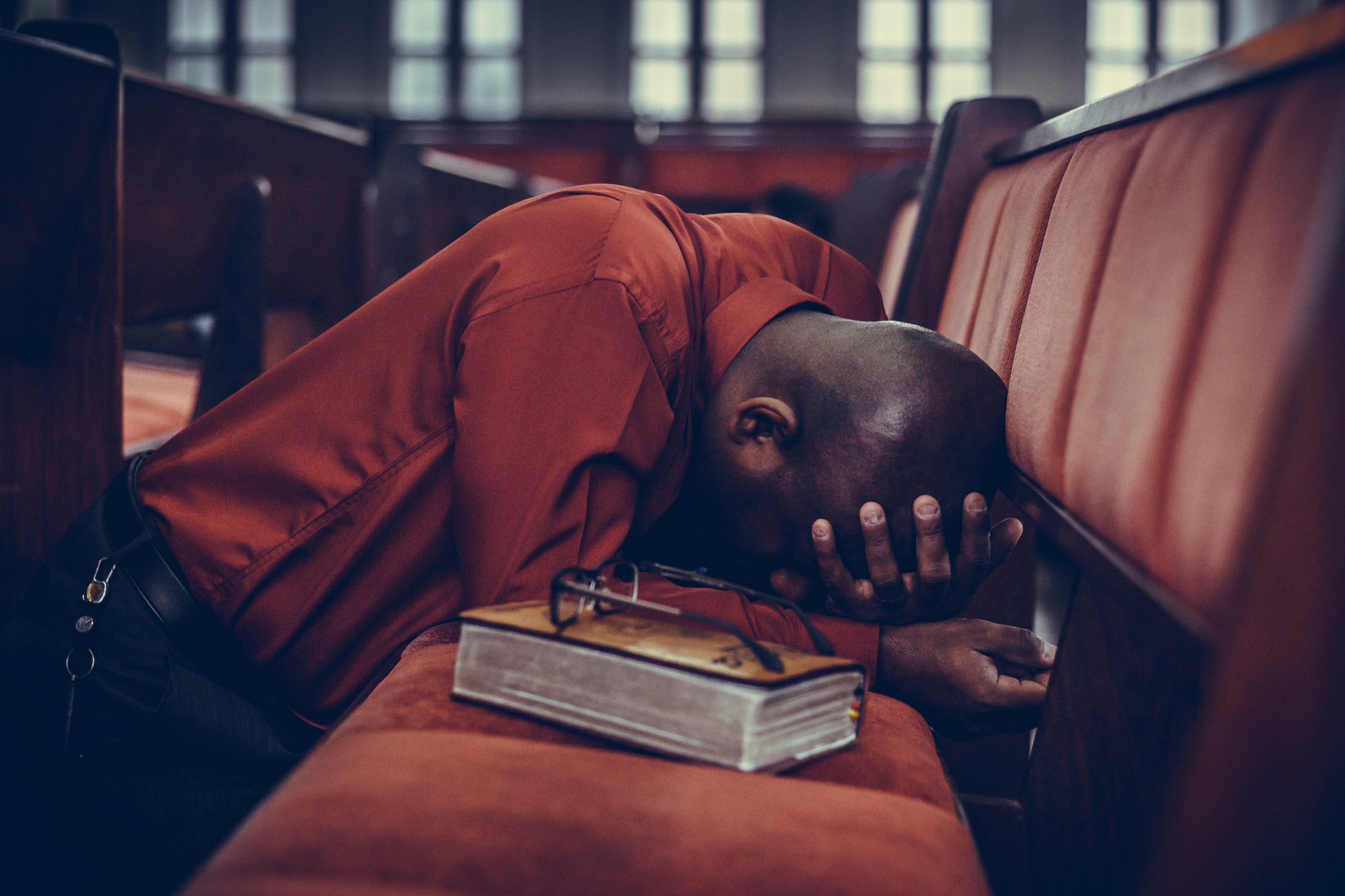 Jacob has reason to fear; Esau is coming with four hundred men (Genesis 32:6), which is no ordinary welcoming party. This was larger than cities in the region often fielded as armies; it appears larger than Abram’s army that defeated hostile kings (Genesis 14:14). (Abram did have other allies with him besides his 318 servants, so possibly Abram’s total force was larger, but if so, probably it was not much larger.) (Indeed, Esau’s army may even include descendants of Abram’s force, who were members of his household. Perhaps Esau, learning that Jacob had a great company with him (Genesis 32:5), wanted to be prepared; they had not parted on ideal terms.

Jacob arranges his wives and children in the hope that if trouble does come, some, especially Rachel and Joseph, can escape (Genesis 32:7-8, 22-23). Does Jacob have good reason to fear harm to his wives and children? Conquerors more often enslaved than killed women and children; slaves were considered part of the plunder. It seems likelier, therefore, that his wives and daughters would at most be enslaved, though in a worst case scenario slaughter was possible. Because Esau’s wives had been an issue with his parents, and a reason for Jacob being sent abroad, he might prefer to kill Jacob and seize his wives. As for Jacob and his sons, Jacob’s birthright would not outlive him if both he and his sons were dead.

The gifts Jacob plans to offer Esau are huge, and far more than what most people had. In the long run they were not worth as much as the blessing, but on a merely earthly level—what Esau seems to value—they might appear to be more than what Jacob had taken from Esau. Esau would not be likely to harm the gift-bearers in front, even if he was angry with Jacob; and the gifts were calculated to assuage his anger (Proverbs 21:14). The four hundred men could well be servants in Esau’s household. After twenty years (Genesis 31:41), Esau probably de facto controls much of Isaac’s wealth at this point, something that Isaac himself might approve and that Jacob would not contest. But if the men are allies, they would want plunder from the expedition; the gifts would satisfy any obligations on Esau’s part, allowing him to repay, at no cost to himself, any who had joined him.

But Jacob knows that strategy alone is not enough; he must have the help of God. This is the subject of the next installment.

Jacob’s departure from (Genesis 28:12) and return to (Genesis 32:1) the promised land is framed by angelic revelations. The angelic camps (Genesis 32:2) will prove particularly important because, having just escaped Laban, Jacob must now face Esau—who is coming with 400 men (Genesis 32:7). Before Jacob can face Esau, he needs spiritual help; he reminds God of his promise (Genesis 32:12).

Although God had not forgotten, Jacob’s desperate prayer is right to note that Jacob has returned at the Lord’s command and in light of the Lord’s promise (Genesis 32:9, 12). God’s words provide the basis for our faith. He also reminds God that God has been the God of his father Abraham and Isaac (Genesis 32:9). (Analogously but far more fully, we depend on the God who is the God of our elder brother and Lord, Jesus Christ. Thus we pray in the name of Jesus, on the basis of being his.)

Jacob understands that the spiritual battle must come first; he cannot face Esau, whom he cheated from a blessing, without being sure of God’s blessing. Jacob struggles with a figure all night; Jacob needs blessing, and tenaciously perseveres in seeking it (Genesis 32:26); whereas he used his physical prowess in 29:10 to impress Rachel, he uses it here to prevail with God (Genesis 32:24-26).

“Often God makes us face our past before we can be ready for our future, and that was also the case for Jacob.”

Many features of this narrative appear obscure today. Why does this figure have to leave when dawn comes (Genesis 32:24-26)? Perhaps some angels were sent mainly as messengers in dreams (cf. Genesis 28:12), active only when people would not see them in daylight? Further, why does the figure disable Jacob’s thigh only when he needs to depart (Genesis 32:25), since he presumably had the power to do it earlier? Possibly the disabling of Jacob’s thigh in Gen 32:25 demonstrates the greater power the figure had all along; possibly it also might imply the certainty of the promise to Jacob (cf. this custom for swearing oaths in Genesis 24:2, 9; 47:29).

Somewhat less obscure is the identity of his fellow wrestler. Given the context of angelic camps, this is undoubtedly an angel (so Hosea 12:4). In this case, however, it is not merely any angel but the angel of the Lord (Genesis 32:28-30). That is why the angel can speak of him as having persisted with God (Genesis 32:28; the term means not that he defeated God but that he exerted himself and did not give up). That the angel will not give his name (Genesis 32:29) convinces Jacob that he has seen God (Genesis 32:30). 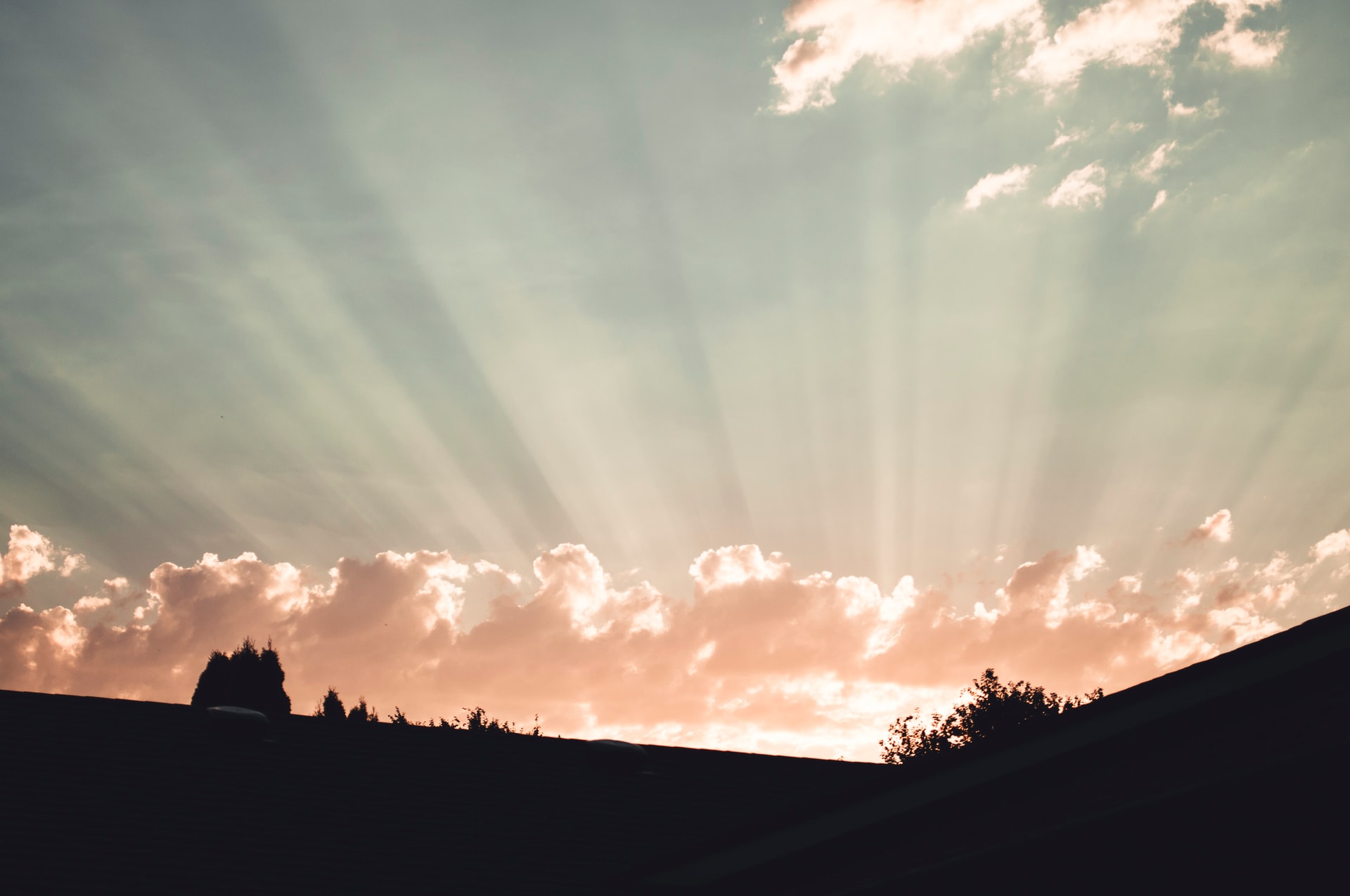 When Jacob had gotten the blessing that his father intended for Esau, he lied about his name (Genesis 27:18-19, 24). Here, when asked his name, he tells the truth, and the angel of the Lord gives him a new name and a new blessing (Genesis 32:27-28). Often God makes us face our past before we can be ready for our future, and that was also the case for Jacob.

Jacob wants Esau to take his gift (Genesis 33:8-11). This may be partly because he has taken something more important from Esau and wants to make some restitution for reconciliation. It may also be partly because Esau cannot receive a gift from him and afterward mistreat him; giving and receiving gifts, like eating together, could presumably establish covenant relations. What Jacob gives Esau is a significant portion of his wealth (Genesis 32:14-15), but the Lord who had prospered him despite Laban cheating him (Genesis 31:6-9) would supply for him again.