During periods of suffering, some of us forget God’s calling or our earlier vision for setting matters right (or even forget God’s earlier blessings, Genesis 41:30-31).

The prophetic dreams in the Joseph narrative come in pairs; this provides confirmation that they are more than coincidence (cf. Genesis 41:11, 32). Joseph has paired dreams about his brothers acknowledging his rule (Genesis 37:7, 9); Pharaoh has paired dreams about the coming prosperity and following famine (Genesis 41:2-8). Here the paired dreams, however, belong to different officials of Pharaoh, and also have contrasting rather than identical outcomes. In three days, Pharaoh would lift up the heads of both the cupbearer and baker (Genesis 40:20). He would lift the head of the cupbearer figuratively, restoring him to office (Genesis 40:13), and would lift the baker’s head literally—from off his neck (Genesis 40:19).

Joseph’s message to the baker is horrifying. Whereas the cupbearer would again squeeze fruit into Pharaoh’s cup (Genesis 40:11), the provider of Pharaoh’s food would himself become food for birds (Genesis 40:17, 19). Whereas the cupbearer would take fruit from a vine (which at least many people in antiquity classified as a form of tree), the baker would be hanged on a tree.

Joseph knows that Pharaoh could overrule a master’s decision concerning his slave and could free Joseph, so he asks the cupbearer to remember him with Pharaoh. Although it would be awkward for the cupbearer to raise an issue with Pharaoh, even one that didn’t remind Pharaoh of the cupbearer’s imprisonment (Genesis 41:9), it was reasonable for Joseph to suppose that God had given him this connection for a reason.

Some apparent connections are simply tests, however, so we can never be sure in advance which ones will bear fruit. For example, as the king’s son-in-law, David might have seemed close to the 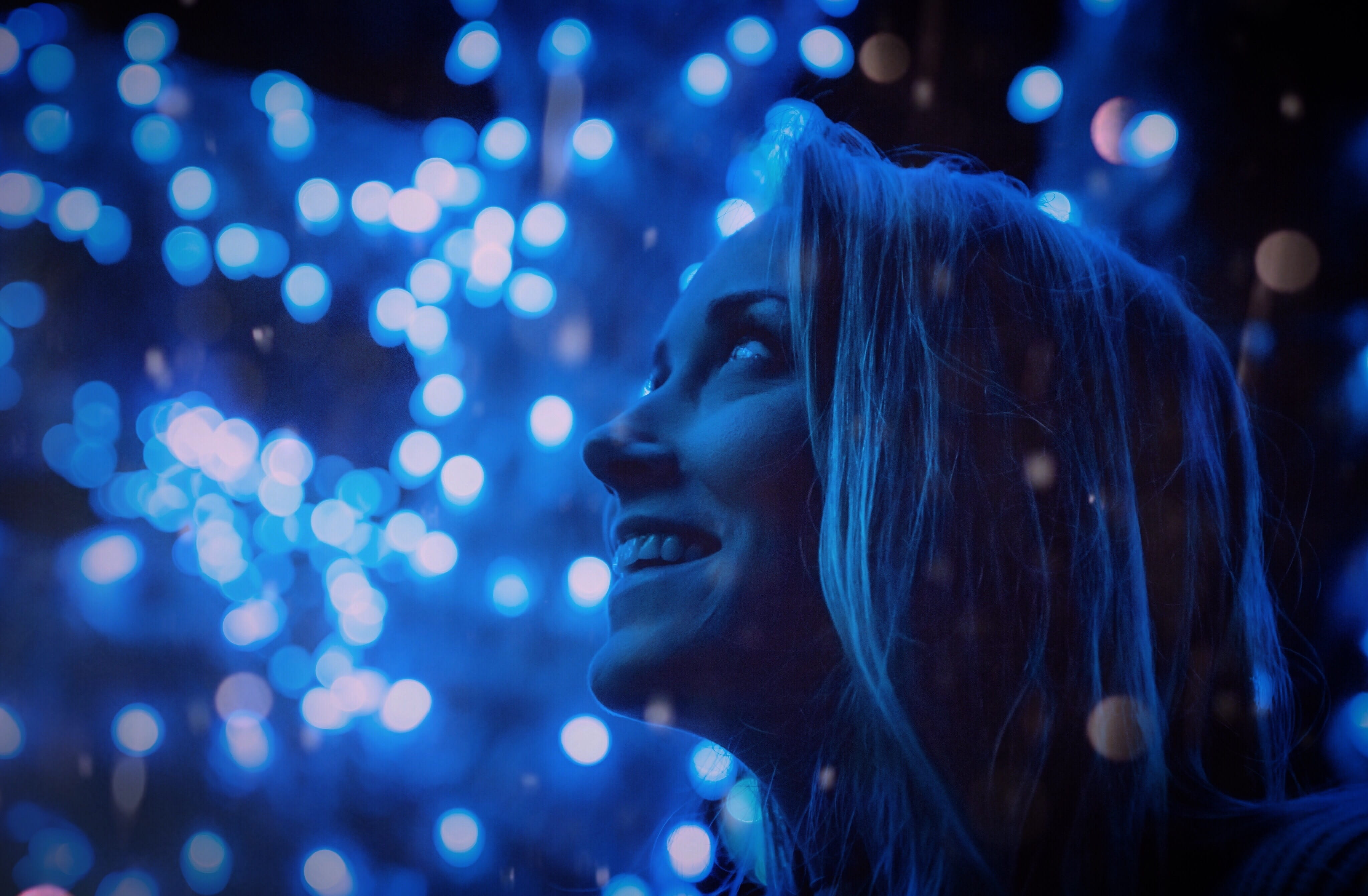 fulfillment of Samuel’s prophecy about David’s future—until that very relationship exposed him more directly to King Saul’s rage. Joseph may have expressed his innocence to others, though the cupbearer is probably the highest official to whom he can express it. He can only hope that this connection might bear fruit.

But the cupbearer forgot—for two years. Sometimes God will use something, but much later than we expect. Like the farmer who sows widely hoping for harvest (Ecclesiastes 11:6), we consider possible opportunities and offer our best but depend on God to make the right ones prosper. In this case, Joseph would end up not only free, but as vizier over Egypt—fulfilling his own earlier dream of rule, and even far more dramatically than he expected. It is only after Joseph’s exaltation that he too will forget something—his father’s household (Genesis 41:51, though using a different term). Moses forgot his earlier passion during hardship; Joseph forgot God’s earlier revelation in prosperity. But even after we forget, God has his way of bringing us back face to face with his calling, his promise.