I do not know whether you know this word, but it is an important concept. 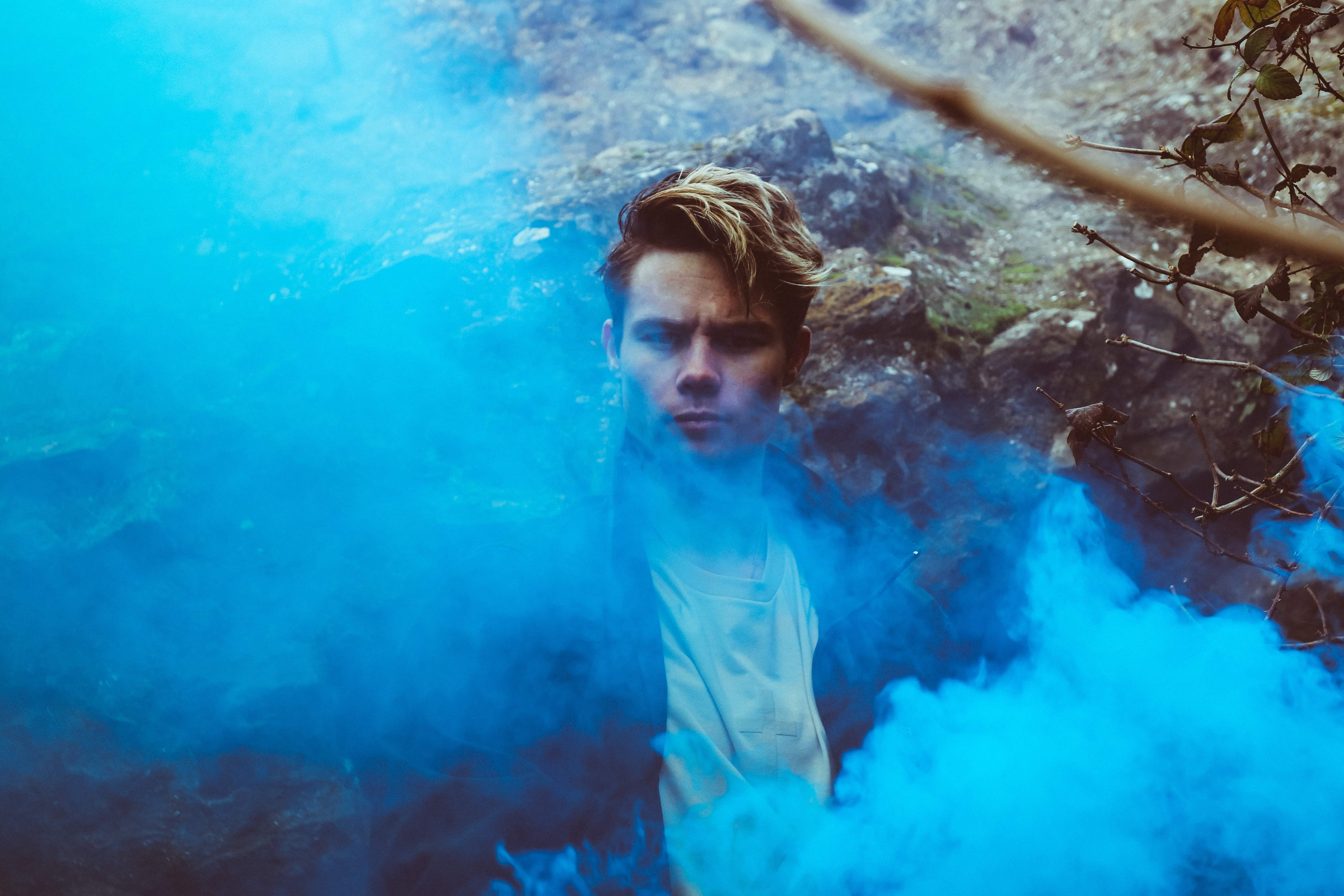 Exclusivism says in a single word that Jesus Christ is the only way to be saved. Two closely connected ideas are the identity of Jesus as both son of man and Son of God and the truth and authority of the Christian scriptures. For centuries, exclusivism was the dominant position in Christianity, but more recently exclusivism has fallen on hard times in the broader world of Christendom.

I recognize that claiming to be “exclusive” is not popular, for it conjures up ideas of arrogance, bigotry, insensitivity, self-righteousness, and narrow-mindedness. Despite the historic abuses and continued possibilities of abuse, Christianity claims to be exclusive. Our own efforts to return to historic first-century Christianity have deep roots in the exclusive claims of the Bible. In one sense, the validity of our restoration efforts and heritage rises or falls on the acceptability of the truth and authority of the Bible. For this reason, it might be profitable to think about how the exclusive claims of the Bible are being undermined in our world.

1. Exclusivism is being questioned because our world is shrinking.

Christians experience more exposure to adherents of other religions. These people seem normal. They live the same kind of lives in our society that we do. They are good, respectable, and moral people. In addition, other religions have some outstanding religious leaders who are internationally known. And, Christianity is not always lived out faithfully by those who profess to be Christians.

2. Exclusivism is questioned due to a general skepticism.

Not only have philosophers questioned knowledge claims, not only is there an epistemological skepticism which questions any claim to religious truth, there is also a biblical skepticism which has developed as a result of higher critical efforts in biblical analysis. Such efforts have undermined confidence in the Bible and questioned whether one can really depend upon biblical texts. Did Jesus really say the words of John 14:6? Did Peter really mean that salvation is only through the name of Jesus in Acts 4:12? With questions concerning Jesus and the word of God, the foundations of exclusivism are shaken.

3. Exclusivism is questioned due to relativism.

The growing acceptance of relativism is apparent in our society and world. Intellectuals formerly rejected Christianity because they through philosophy or science disproved the claims. Today however, Christianity’s claim of absolute, unchanging, objective truth is disqualified as invalid because such is considered impossible for all cultures and all times. This is the influence of relativism.

4. Exclusivism is questioned because of the increasing distinction between the public and private arenas.

Newbigin has pointed out the increasing challenge of pluralism due to the dichotomy between the public arena of “fact” and the private domain of “values.” Such effectively banishes religion from the public domain and reduces religion to a matter of personal preference.

5. Exclusivism is undermined by religious pragmatism.

Pragmatism minimizes questions of truth and falsity. The emphasis is on what religion does for its adherents. The end justifies the means. If people are helped to cope, if crises can be met–these are the genuine goals of Christianity. Christianity is not seen as a way to answer the ultimate metaphysical questions concerning the nature of God and human experience. Religion is more and more evaluated on its effectiveness, not on its answers to the questions of life. Again we hear, effectiveness varies depending upon people and cultures, thus suggesting the need for various religious traditions.

6. Exclusivism is questioned by the value of tolerance.

It is thought to be arrogant and intolerant to claim that there is one standard of truth and that all incompatible is false.

7. Exclusivism is undermined by an increasing soteriological universalism.

More and more Christians affirm that all persons, regardless of religious practices, will ultimately enjoy God’s salvation. After all, isn’t God a God of love? Can one really affirm the existence of an eternal condemnation?

Christians must consider the influences of our culture and world, especially as we try to train our youth in understanding the uniqueness of Christianity. Our youth are being exposed to ideas about which it is no longer sufficient to merely affirm, “The Bible says this.” We must be prepared to address skepticism, relativism, pragmatism, and universalism. We must understand the nature of the truth claims of the Bible and what it means to live life based on the values of example of Jesus. May God bless you as you struggle with these challenges. 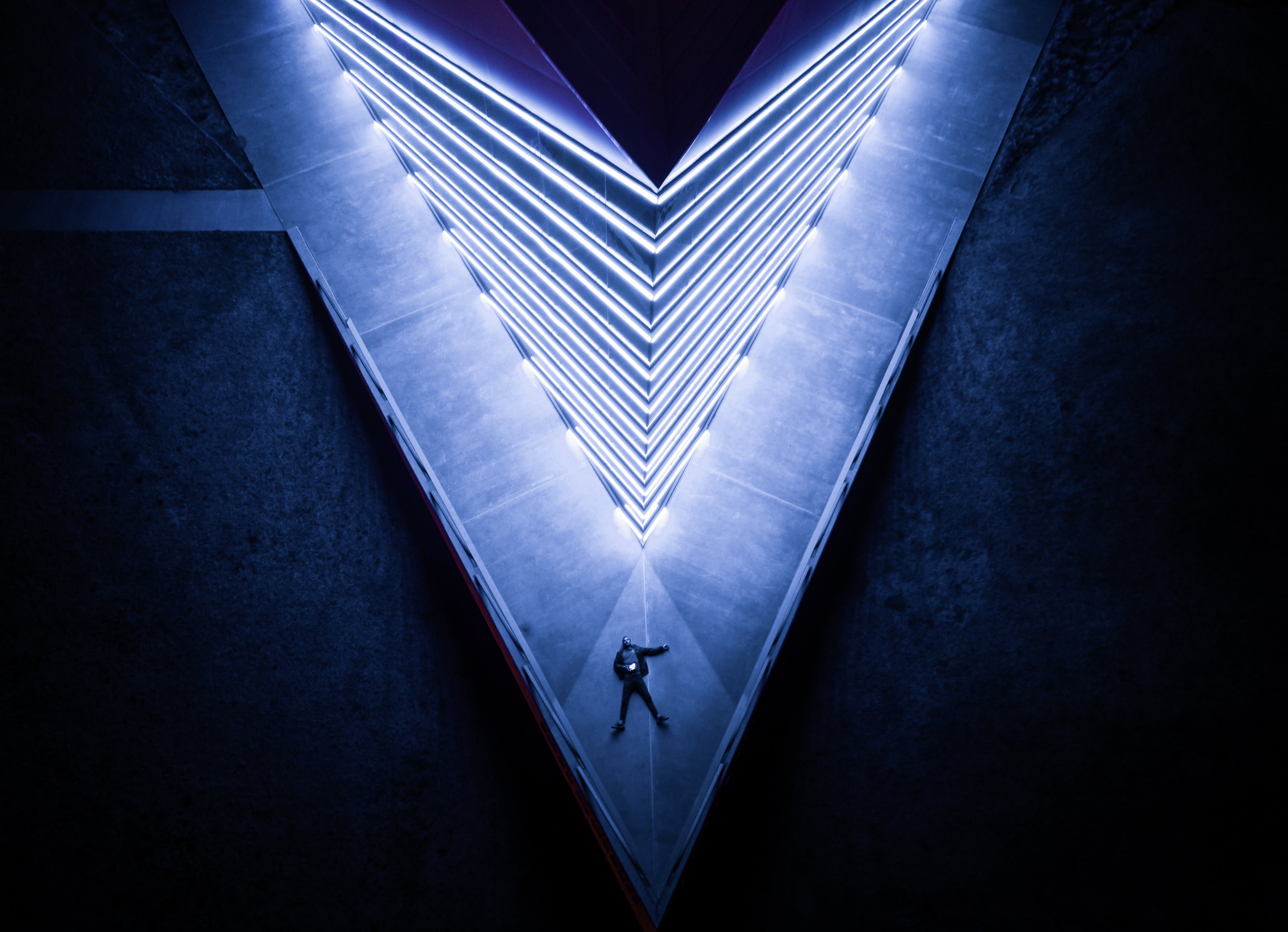