Over six hundred Roman soldiers were staying at the Fortress Antonia and at Pilate’s palace (which once belonged to Herod the Great). Not recognizing that the true king of Israel and humanity stood before them, they mocked him as a pretend king. Roman soldiers were known for abusing and taunting prisoners; one ancient form of mockery was to dress someone as a king. Since soldiers wore red robes, they probably used a faded soldier’s cloak to imitate the purple robe of earlier Greek rulers. People venerating such rulers would kneel before them, as here. Military floggings often used bamboo canes, so the soldiers may have had one available they could use as a mock king’s sceptre. “Hail!” was the standard salute people gave to the Roman Emperor. 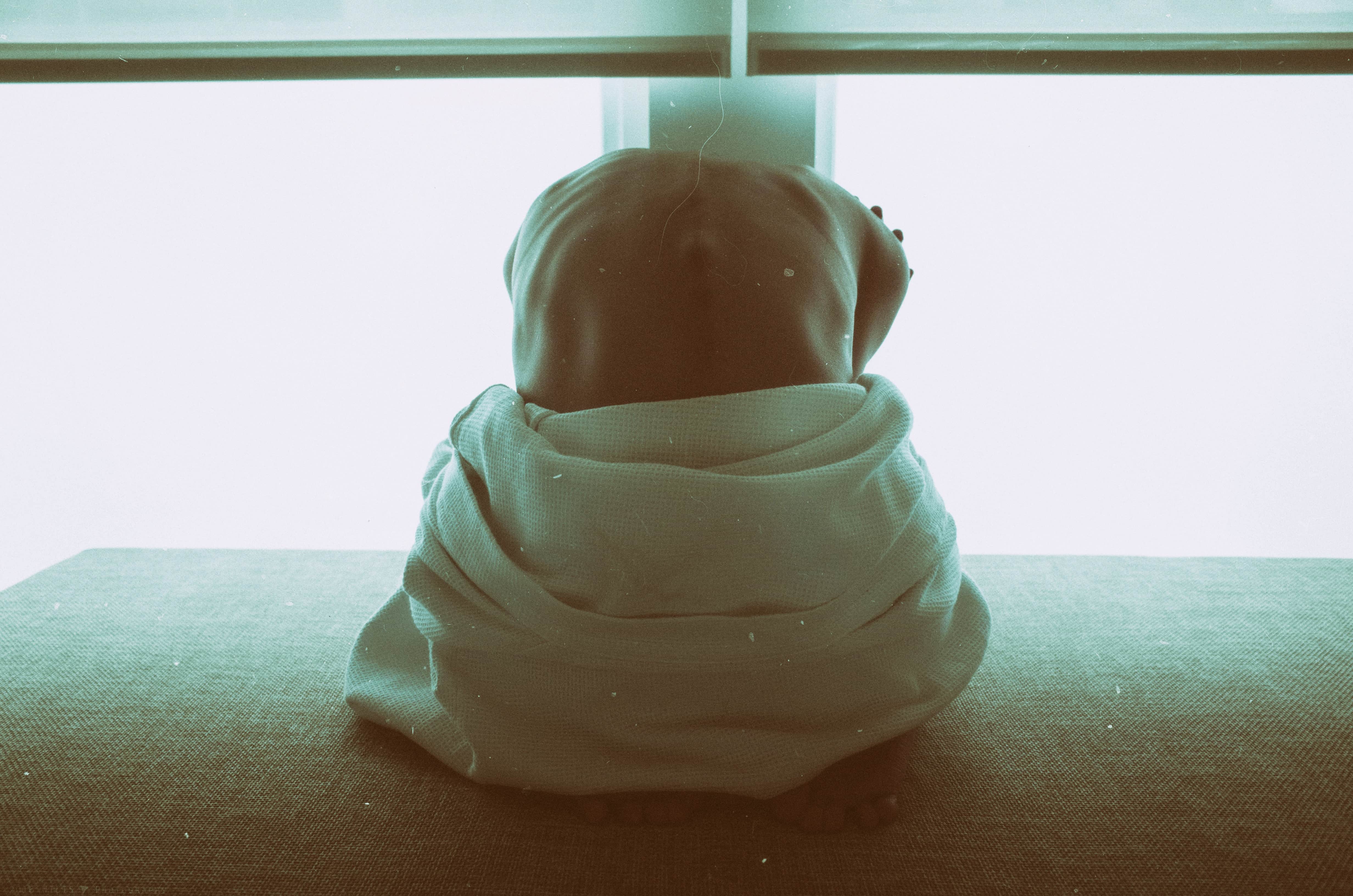 Spitting on a person was one of the most grievous insults a person could offer, and Jewish people considered the spittle of non-Jews particularly unclean. Romans stripped their captives naked–especially shameful for Palestinian Jews; then they hanged the convict publicly.

Normally the condemned person was to carry the horizontal beam (Latin patibulum) of the cross himself, out to the site where the upright stake (Latin palus) awaited him; but Jesus’ back had been too severely scourged beforehand for him to do this (Matt 27:26). Such scourgings often left the flesh of the person’s back hanging down in bloody strips, sometimes left his bones showing, and sometimes led to the person’s death from shock and blood loss. Thus the soldiers had to draft Simon of Cyrene to carry the crossbeam. Cyrene, a large city in what is now Libya in North Africa, had a large Jewish community (perhaps one quarter of the city) which no doubt included local converts. Like multitudes of foreign Jews and converts, Simon had come to Jerusalem for the feast. Roman soldiers could “impress” any person into service to carry things for them. Despite Jesus’ teaching in Matthew 16:24, the soldiers had to draft a bystander to do what Jesus’ disciples proved unwilling to do.

“Though we forsook him and fled when he needed us most, he came to bear our pain, and chose to bear it in full measure.”

Crucifixion was the most shameful and painful form of execution known in the Roman world. Unable to privately excrete his wastes the dying person would excrete them publicly. Sometimes soldiers tied the condemned person to the cross; at other times they nailed them, as with Jesus. The dying man thus could not swat away insects attracted to his bloodied back or other wounds. Crucifixion victims sometimes took three days to finish dying.

The women of Jerusalem prepared a pain-killing potion of drugged wine for condemned men to drink; Jesus refused it (cf. Matt 26:29). The myrrh-mixed wine of Mark 15:23, a delicacy and possibly an external pain reliever, becomes wine mixed with gall in Matthew; cf. Ps 69:21 and the similarity between the Aramaic word for “myrrh” and Hebrew for “gall.” Even without myrrh, wine itself was a painkiller (Prov 31:6-7). But Jesus refused it. Though we forsook him and fled when he needed us most, he came to bear our pain, and chose to bear it in full measure. Such is God’s love for us all.