The term mentoring has become a popular buzzword in our generation. It conjures up all kinds of images and has accumulated dozens of definitions on its road to fame. Consider this working definition for Christians Mentoring is a relational experience through which one person empowers another by sharing God-given resources. In the Christian context, then, the word, borrowed from Greek mythology, takes on a meaning similar to our biblical term, discipling. 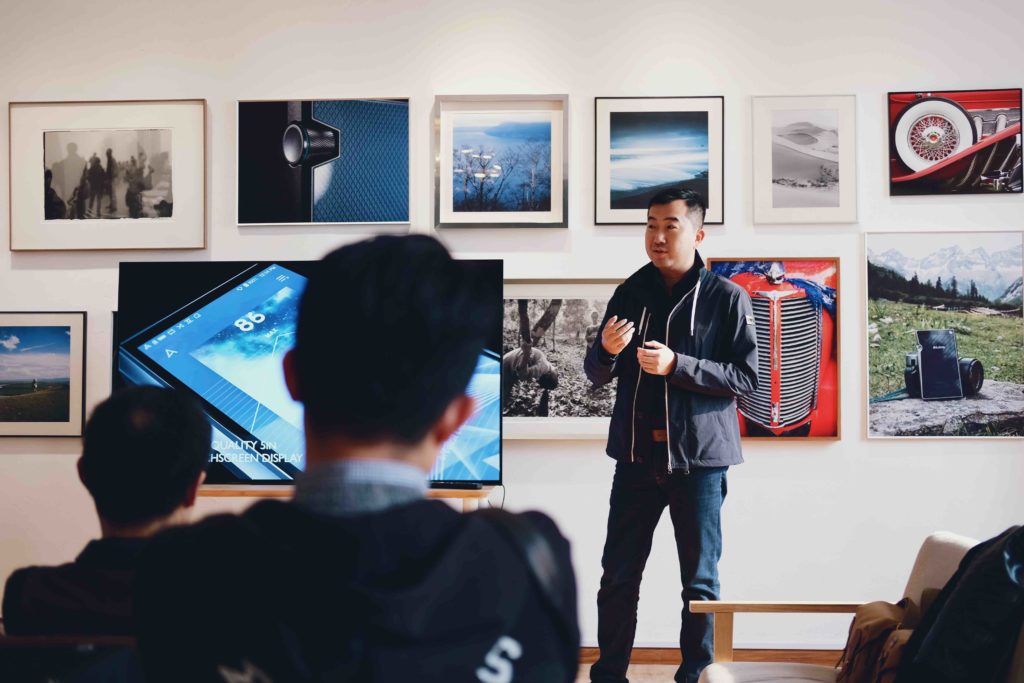 Mentoring is the term used in today’s popular management literature to describe the positive dynamic that enables people to develop potential. For us, it means the vehicle by which we can best train others for ministry and spiritually reproduce ourselves. Think about it. Most laypeople do not enlist for ministry positions via an announcement from the platform. Further, most cannot be fully prepared for that ministry through mere sermons—-no matter how good they are. That is why Jesus chose 12 men to disciple/mentor. Through developmental relationships with His disciples, He moved beyond mere addition to multiplication. For Him, the Kingdom was about developmental relationships.

Mentoring Through the Years

Although its current use makes the idea seem modern, mentoring originated in ancient Greek cultures, and discipling is a primary concept in Hebrew culture. Each culture had its own model for making disciples. The Greek philosopher Socrates discipled Plato; Plato discipled Aristotle; and Aristotle discipled Alexander the Great—-not a bad list of intellectuals. The disciple-making process was distinctive for the Hebrews, however, in the Old and New Testament periods.

While American schooling has been patterned more on the Greek model for learning, and some Christians today insist on its superiority, God’s people have employed the Hebrew model for centuries, as Scripture clearly indicates. The Greek model is basically a classroom model A teacher assumes his place upfront, and students sit listening to a lecture. It is academic in nature, cerebral, cognitive, and can make students into passive hearers. While it is the fastest method to transfer information and knowledge to another person or group, it is not the most effective method for real learning, training, or life change.