When I first converted from atheism to Christianity, some people did not mind, but some others ridiculed my newfound faith.

In my early excitement, I was as eager to share what I had discovered as they were to criticize it; some merely loudly denounced me as “weird,” but one peer pulled a knife on me. 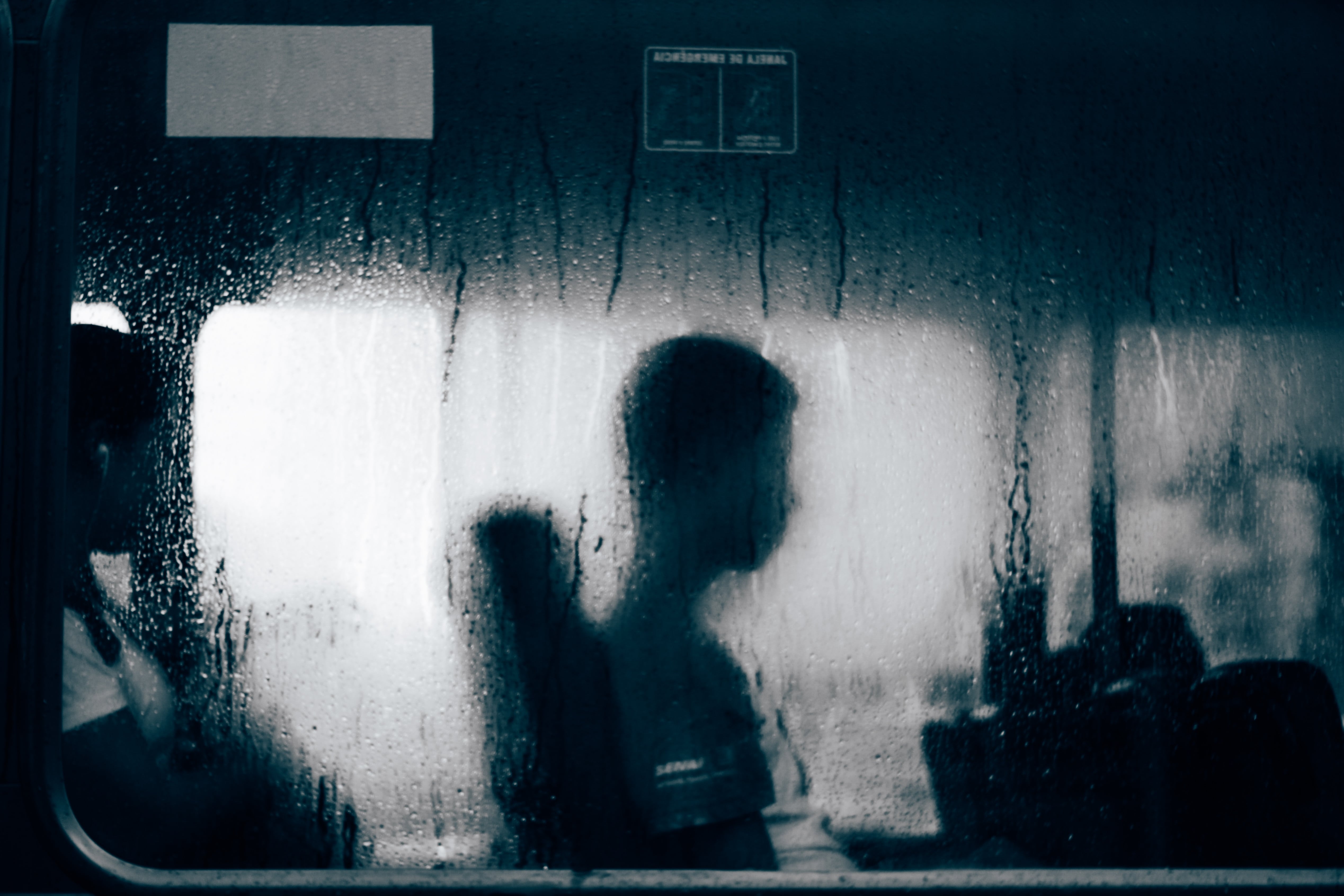 The third time I was beaten for expressing my faith was actually in the Bible Belt. The only provocation I offered, which some today might consider sufficient, was that I told the man, “Jesus loves you.” Although I intended those three words to encourage him, I was not yet socially adept enough to recognize that he might resent them.

Nevertheless, critics who would suggest that I deserved the ensuing beating might wish to consider whether their suggestion illustrates my general point. Those who believe that abuse is inappropriate only if people keep to themselves, their views — whether Christian, atheistic or other — in essence consent to abuse rather than supporting freedom of speech and of religion.

After he finished pummeling me and I managed to stumble away onto a side street, he shouted that he would kill me if he ever saw me again. Then again, had he seen me the next day, with my two swollen black eyes, he might not have recognized me! Happily, apart from the eyes, some lost blood, and a few days with a sore head, I survived fairly well.

Much more common in this country is probably simple prejudice or discrimination. When I was applying for jobs at fast-food restaurants, a manager, learning that I was a ministerial student, terminated the interview. “I’ve had problems with people like you,” he explained. That was a rare experience, but my point is that whatever one’s views, one will find some people who dislike them, sometimes strongly, and express that prejudice in concrete ways. Such treatment is certainly underreported. During the times was beaten, I simply expected that experiencing hostility was par for the course. I suspect that much religious discrimination or opposition goes unreported, especially among groups whose theology explains such experiences as the norm.

“Mistreatment is not, of course, limited to religious issues.”

Years later, as I was nearly ready to finish my doctoral program, one professor suggested that I might not be permitted to graduate because I was too “openly religious.” Other professors dismissed such a remark and treated me fairly, but the comment did raise my anxiety level. In more recent years, a minority of people have dismissed what I thought were my fairly neutral scholarly arguments by making claims about my personal faith. Some of these critics associated all religious people — Christians, evangelicals, Pentecostals and so forth — with popular stereotypes of televangelists, apparently unaware that most scholars from these groups would share their disdain of televangelists. These particular critics showed no cognizance of the scholarly study of American religion or the actual diversity within the groups they were stereotyping or about which they were pontificating. Some also assigned me to the wrong group. Some generalized based on bad experiences that they had had with some members of these groups in ways that they would never think to do with members of some other sorts of groups such as, for example, their own.

Nevertheless, stereotypes, insensitivity and outright hostility obviously do not apply only to variations of religious faith. It was around 1986 when I first began to understand this point. I had temporarily ended up on a politically conservative Christian mailing list, which incited fear about secularists taking over the United States and persecuting Christians. At about the same time, my French professor, a very courteous and kind agnostic, pulled me aside after class one afternoon with an expression of terror on his face. Knowing that I was a Christian, he needed to ask me an important question. “ Craig – -can you tell me if it is really true that Christians plan to take over the United States and persecute secular humanists?” My unfortunate professor was on someone else’s mailing list. Both organizations stereotyped “the enemy” to mobilize constituencies and raise funds.

Mistreatment is not, of course, limited to religious issues. One gay friend, for example, shared with me how he as a boy was stoned by classmates because of his sexual orientation.

“When we form stereotypes based on those worst examples instead of engaging others as individuals, we are prone to evaluate them based on the alleged category.”

Stereotypes flourish pervasively. One attorney I knew, lamenting a recent news story about a crooked lawyer, complained, “Everyone thinks we’re unethical! The media report only the scandals!” I fidgeted uncomfortably; I had shared that stereotype. Of course, it is the media’s job to report what is unusual, and at least in most professions and circles, scandals are what are exceptional. But when we form stereotypes based on those worst examples instead of engaging others as individuals, we are prone to evaluate them based on the alleged category. And when civility fails, we ridicule or fear each other instead of communicating and understanding one another’s concerns.

If all of us who have experienced others’ insensitivity to our beliefs could sympathize with those marginalized for beliefs different from our own, we could make the world a more tolerant place. Substantive points of disagreement with one another notwithstanding, we can learn to disagree respectfully and graciously. A number of us, in fact, follow faiths that should demand no less of us.

(Note: this post is a condensed version of an article originally published as part of Craig’s ongoing blogging on the Huffington Post website. See more of his articles here.)