Have you ever faced discouragement in doing God’s work? John the Baptist had reason to feel dejected (Matthew 11:2-3; see also Luke 7:18-20). Jesus had just warned his disciples about coming persecution for their mission (Matthew 10:16-39), yet promised that whoever received them would receive Jesus (Matthew 10:40-42). John, however, had already been rejected by those with power. 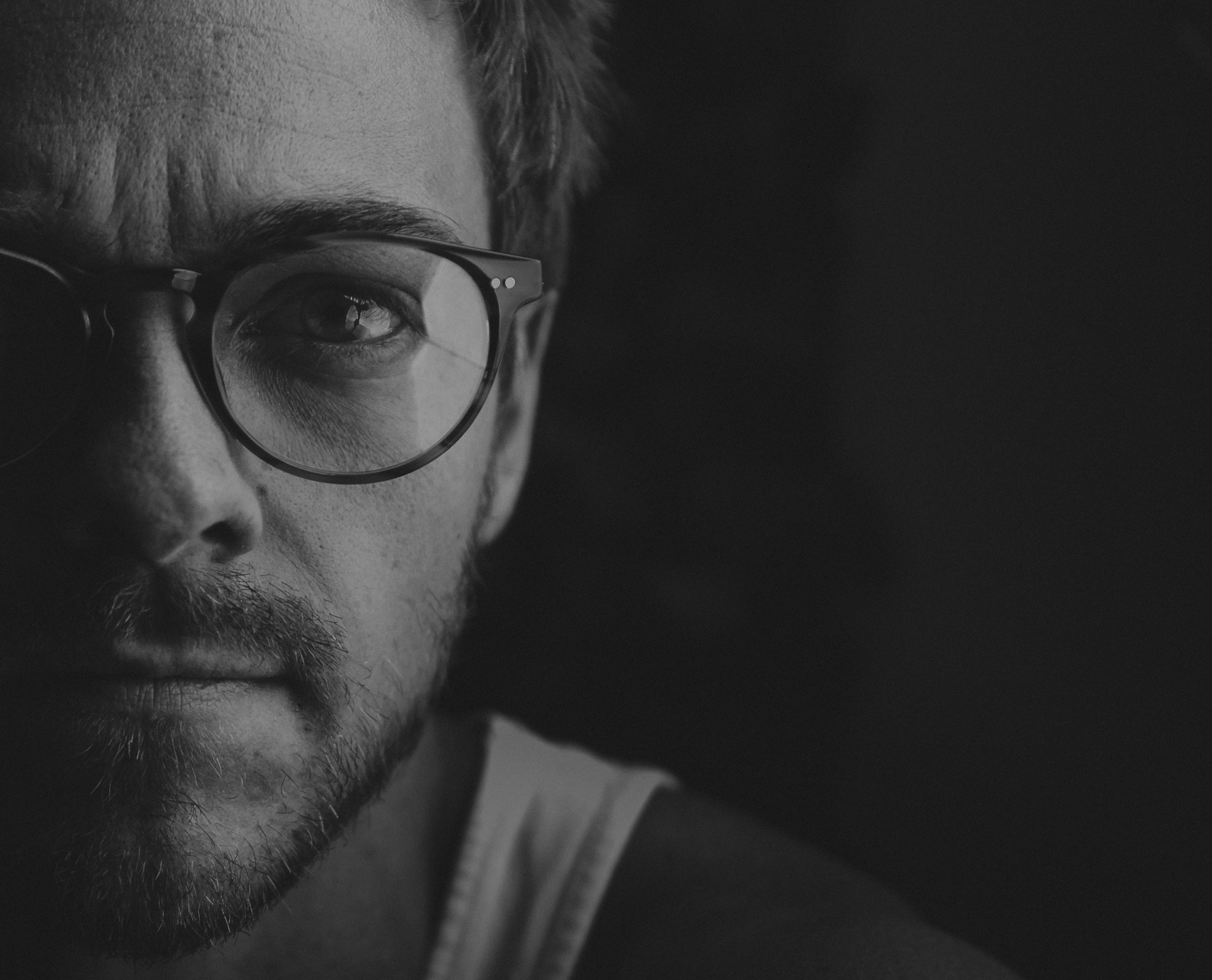 Now imprisoned, John recognized that he might never again see freedom. What would become of his calling? Was he not called to prepare the way for the coming one (Matthew 3:3, 11)? He had recognized Jesus as the promised one, who would baptize in the Spirit and in fire (Matthew 3:11); he even wanted Jesus to baptize him, presumably in the Spirit (Matthew 3:14). (In the context of John’s announcement, baptism in fire plainly referred to judgment—Matthew 3:10-12.) But now he was hearing reports about Jesus (Matthew 11:2), and there was no evident baptism in the Spirit and certainly no fire.

John now had doubts. Was Jesus the coming one or another forerunner? Either way, John trusted Jesus to tell him the truth. Jesus was a true prophet; John was only unsure whether he was the baptizer in the Spirit and fire that John himself had announced. So John sends some of his disciples to ask Jesus openly.

The Works Announce His Identity

At this point in Jesus’s ministry, it remained more discreet for Jesus not to specify his full identity publicly; nevertheless, he manages to communicate the idea indirectly for John. After the messengers have witnessed Jesus’s works, he sends them back with a summary of the works. The first noted works are the blind receiving sight and the disabled walking (Matthew 11:5).

“We may be tempted to condemn John’s doubts and struggles, but Jesus affirmed John.”

These first two works probably echo Isaiah 35:5-6, which belongs to promises of God’s future kingdom. Jesus’s works thus are demonstrations of God’s kingdom, or reign. The context of these signs in Isaiah includes the restoration of creation (Isaiah 35:1-2). Jesus’s present healings, although not universal, foreshadow a day when the Lord will renew creation, providing full healing for us and for the physical earth. Likewise, as we honor Jesus by carrying on his works, caring for people and even for the natural world, these works foreshadow the fuller deliverance to come.

Whether it was Jesus doing the works or us doing the works in his name, the works announce Jesus’s identity. Jesus is the one who inaugurated these works of the kingdom. Isaiah spoke of these works happening when God would come (Isaiah 35:4), just as John had announced that the one whose way he was preparing was divine—since only God could pour out God’s Spirit (Matthew 3:11).

In the last line of Matthew 11:5, Jesus also echoes Isaiah 61:1, referring to the mission of God’s servant to bring good news to the poor. Caring for the poor, like caring for the blind and disabled just mentioned, was not the way people in Galilee, Judea, or elsewhere in the Roman Empire sought power. The ambitious gathered wealth and cultivated the favor of members of the elite; in Judea Jesus could have appealed to Pharisees, scribes, and especially Sadducees. Instead Jesus follows only the Father’s mission, depending on the Father’s power. Jesus embraces the lowly and the outsiders, those who are willing to receive the kingdom with the same attitude of dependence as children (Matthew 18:3-4). It is the meek who will inherit the earth (Matthew 5:5), and Jesus himself is meek (Matthew 11:29).

After hinting about his identity to John through these biblical allusions, Jesus offers a blessing for whoever does not stumble on account of him (Matthew 11:6). The stumbling block of Jesus’s limited ministry prefigured the fuller stumbling block of the cross (cf. 1 Corinthians 1:23; Galatians 5:11). Humility, servanthood and sacrificial death are not what the world honors or what makes sense to the world, but God’s servants are not ashamed of the cross (Romans 1:16).

We may be tempted to condemn John’s doubts and struggles, but Jesus affirmed John. After the messengers left, Jesus began to praise him behind his back (Matthew 11:7-10). Prophets such as Elijah and Jeremiah struggled with their callings (1 Kings 19:4; Jeremiah 20:14-18); David nearly snapped under pressure (2 Samuel 25:33-34), and in his ministry Paul experienced fear and anguish (2 Corinthians 7:5; 2 Corinthians 11:28-29). Later in this Gospel, Jesus himself expressed feelings of despair: “My God, my God, why have you abandoned me?” (Matthew 27:46). Of course, Jesus knew that the words he was praying were from a psalm that ended on a note of victory (Psalms 22), but that does not diminish the agony he experienced at that moment.

If you have ever experienced discouragement in doing God’s work, this was also true of God’s servants before you. God was faithful to them, however, and God will be faithful to you. Be faithful to what you are called to do, and God will see to it that what you are really called to do is fulfilled. We each have our part to play, and the Lord may praise our work afterward, as he did with John (cf. Matthew 25:21, 23). But the kingdom is not about us–it is about Jesus. We can have courage, because Jesus the kingdom-bringer has already inaugurated his victory. Unlike John, we know how that story ends.