“But the man who had received the one talent went off, dug a hole in the ground and hid his master’s money” (Matthew 25:18).

Have you ever thought yourself more spiritual than God?

Of course, we’d never say anything like that aloud, but sometimes our actions hint at it.

Thorn in the Flesh

Once as I was praying and meditating, I grew excited thinking of something I would like to do for the Lord. But that thought quickly gave place to another, “If I did this and was successful, I might get puffed up with pride. Then God would have to put a thorn in my flesh, like He did for Paul, so that I wouldn’t be proud. I don’t want that, so I’ll just forget about doing this thing.”

Paul’s “thorn in the flesh” was something unpleasant that God allowed so that Paul wouldn’t be filled with self-importance because God had used him so much.

That sounds pretty holy, doesn’t it? Old David is nearly a spiritual giant because he doesn’t want pride in his life. (Actually, pride didn’t worry me. It was that specter of a thorn in the flesh that had me concerned.)

Do you know what God spoke in my heart? “David, you’re like the man who took the talent that I gave him and buried it in his backyard.” I thought of the story in the Bible where an important man had given three of his employees some money to invest. Two of them put the cash to work and did well for their employer.

The third one was a timid sort or, to be more precise, he was lazy. Investing money is hard work. When it came time to report, he probably brushed the dirt off his money sack as he tried to give it back to the boss.

He mumbled, “I knew you were a tough man. I was afraid of losing your money, so I hid it. Here it is!”

Nothing lost, but nothing gained either. No interest. Nothing.

His superior came unglued and fired the fellow on the spot.

You don’t trust people to invest your money so that they can bury it in a cookie jar somewhere. You expect your money back with a profit on the venture.

But what if you try to do something for God and goof up? It’s better to fail while trying to do what God asks you to do, than to successfully do nothing. A THORN IN THE FLESH IS FAR BETTER THAN A BURIED TALENT! (Excuse me for screaming, but I don’t want you to miss that.)

When God gives us something and we don’t use it, we’re in danger of losing it.

On the other hand, if we put that talent to work for Him, He gives us other talents!

“‘Take the talent from him and give it to the one who has the ten talents,'” the master commanded. “‘For everyone who has will be given more, and he will have an abundance. Whoever does not have, even what he has will be taken from him'” (Matthew 25:28, 29). 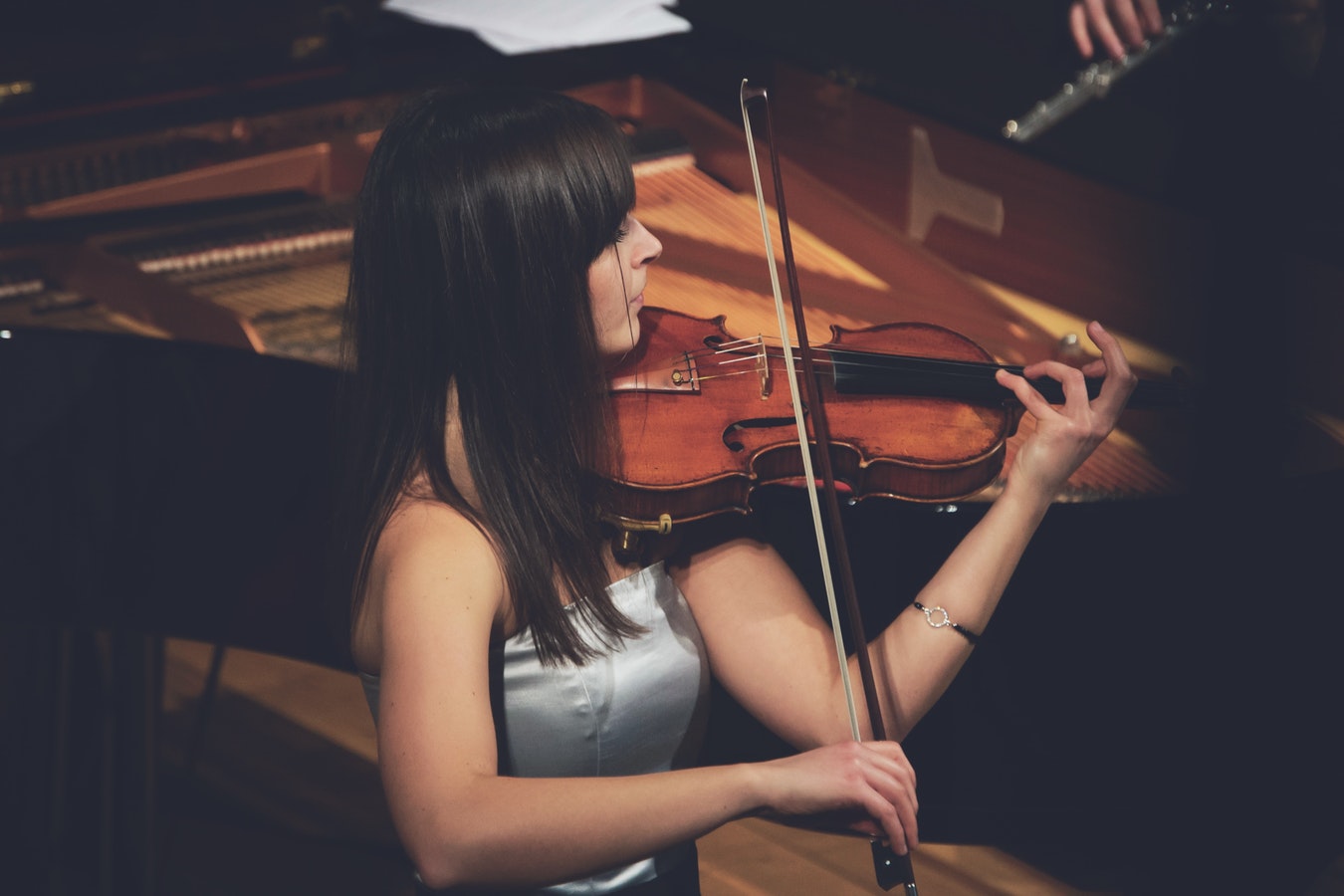 Some people lament that they are only “one-talent” people. So, get busy using that talent well, and God will give you more.

Mighty King David once worked as a lowly shepherd. His kingdom consisted of a few flea-bitten sheep. Yet he worked at that job as if he were piloting the mightiest nation on earth.

Martin Luther King expressed this idea well in that booming baritone voice of his, “If you are called to be a street sweeper, sweep streets even as Michelangelo painted, or Beethoven composed music, or Shakespeare wrote poetry. Sweep streets so well that all the hosts of heaven and earth will pause to say, ‘Here lived a great street sweeper who did his job well.'”

Not everyone will appreciate what you do.

David’s arrogant big brother didn’t think much of him and his sheep, “‘What are you doing here! Why aren’t you minding your own business, tending that scrawny flock of sheep? I know what you’re up to. You’ve come down here to see the sights, hoping for a ringside seat at a bloody battle!” (1 Samuel 17:28, The Message).

It didn’t make any difference to David. He had done such a diligent job with those “scrawny sheep” that he put it on his resume!