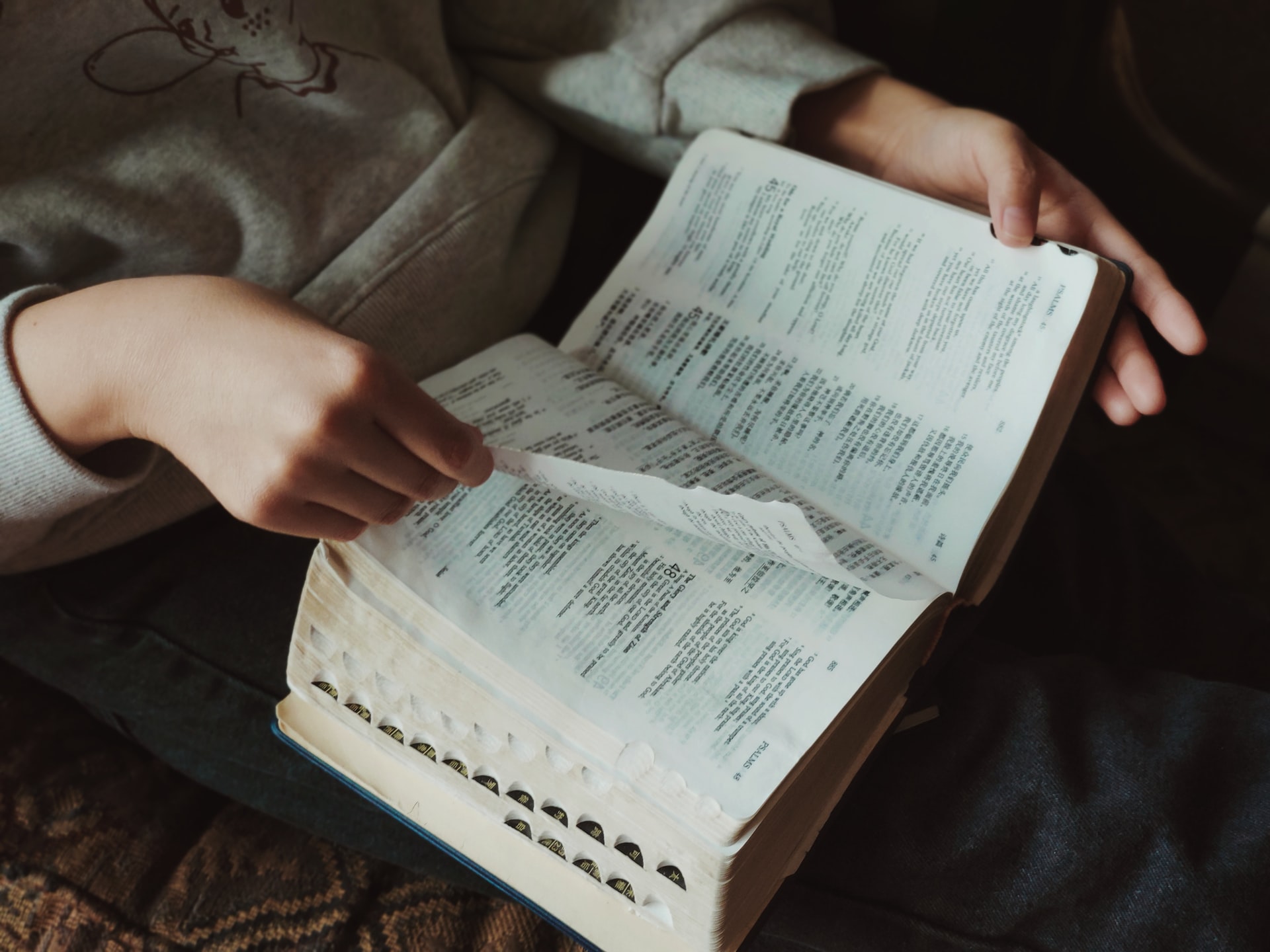 Central Thought: Those who spend time in the Word of God and with Jesus in prayer will know God’s Son and His will, and will not be deceived by false teachers.

The book of Ezekiel provides a clue to the origins of a frequently used expression, ‘whitewashing the situation.” Whitewashing is what Ezekiel accused the prophets of doing when they gave false visions of peace to the people of Israel while they were captives in Babylon. Ezekiel compared the words of a false prophet to the strength of the mortar in a stone wall. Instead of using the proper mixture of lime, volcanic ash, and water, the prophets were accused of mixing a concoction that gave the appearance of a nice new mortar, but the mortar was a bad mix that would eventually fall apart.

Ezekiel is a challenging book to read. According to Matthew Henry’s Commentary for the Book of Ezekiel, God gave the exiled Jews in Babylon two prophets, one at the beginning of their captivity (Ezekiel) and one at the end (Daniel). Ezekiel delivered a harsh message from God to false prophets and veiled women with magic charms who practiced divination (which is fortune telling and is as common today as in Babylon).

Perhaps God used the captivity of His people in Babylon as a way to temper their rebellion. Like an ingredient in the mortar, God used the loss of freedom to temper the character of His people. If the mix of mortar is wrong, all you get is white paint—no strength. Similarly, we can make ourselves look good on the outside—even sound good by the things we read and the things we say. We can whitewash our brains by hearing the word of God and not doing it. This is what made Ezekiel so mad—the false prophets and diviners were speaking from their own imaginations. They were whitewashing the situation at a time when truth was so badly needed.

Jesus told us to be careful. He said, ‘Watch out that no one deceives you” (Matthew 24:4, NIV). Jesus knows that we are like sheep that go astray easily. He knows we are susceptible to false teachings and messages that make us feel good. He doesn’t want the truth to be whitewashed. Jesus encourages us to seek the truth of the Word for ourselves on a daily basis.

Devotional Prayer: Dear Lord, thank You for Your Word. Help us to live as if the days are near when every vision will be fulfilled and Jesus will return. Help us to be lovers of the truth, to read Your Word and to follow You.