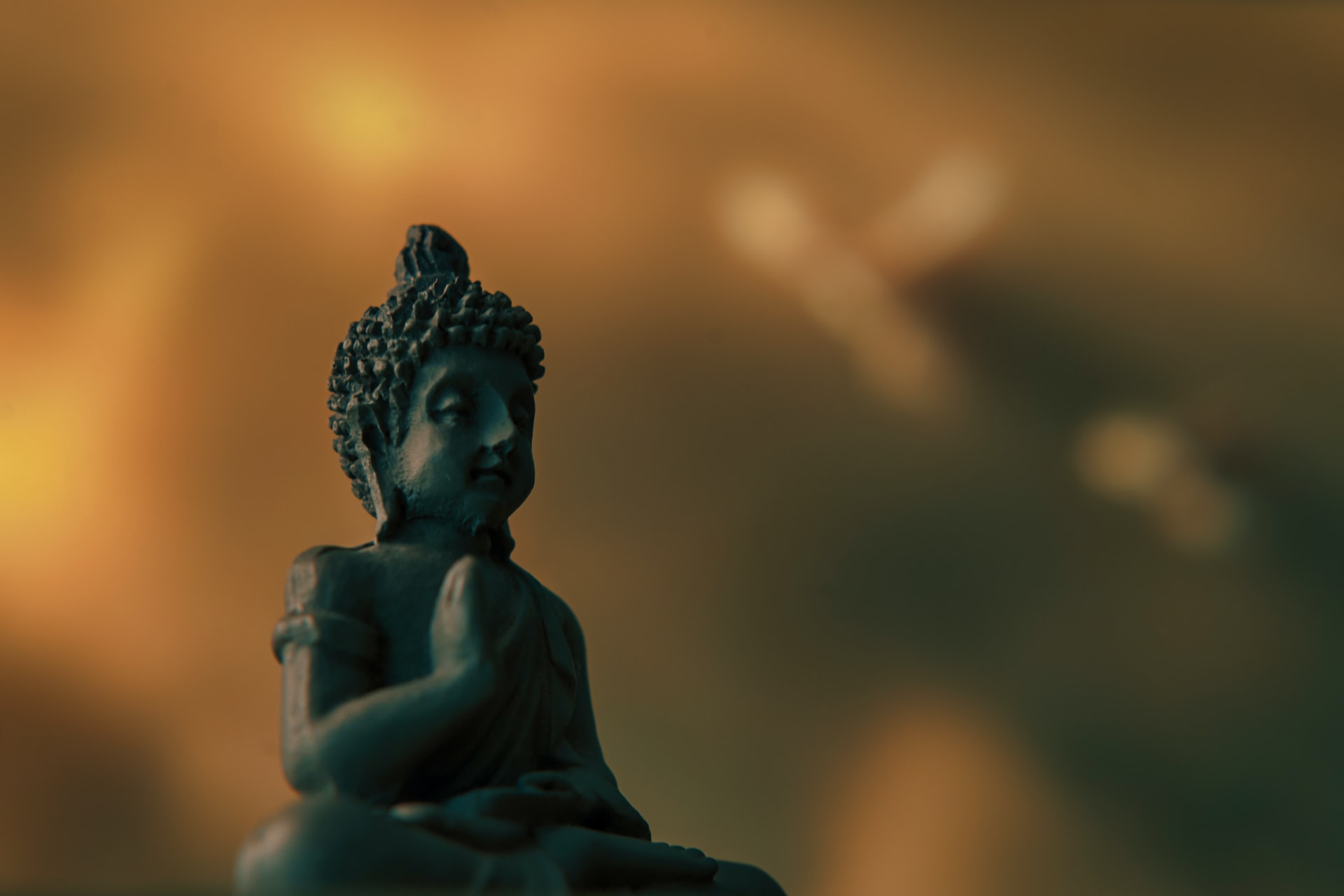 Central Thought: God is a jealous God who is not willing that we worship any idol.

Balance is harder to maintain in scripture and in religious principles than in a good Olympic balance beam routine. Many times we hear a concept from the Bible taken out of context by worldly sources and preached as if it were the only part that matters. Two concepts that we hear preached today are tolerance and acceptance.

Jesus was our example in both tolerance and acceptance. He had great compassion for the people and was not concerned about being seen with individuals who were considered the lowest of life forms. He accepted people at the point where he met them. He did not consider their social standing as being either a plus or a negative in the kingdom of God. He required the same act of obedience from the rich young ruler that He required of the fishermen. That was to leave all they had and follow Him.

However, there were things that He did not tolerate. He drove the money changers from the temple because they were desecrating that sacred place. He rebuked the religious leaders of the day because they had a form of religion that concentrated on proving their beliefs, not God’s will.

He said that He was the way and no one could go to the Father except by Him. He did not accept any other way and neither does God. Even before the time of Ezekiel, God made it clear that He would punish all of those who worshipped any idol. We are to worship the one true God.

Devotional Prayer: Lord, help me not to tolerate or accept anything in my life that is displeasing to You.