There’s a special word for those tightrope walkers who display amazing feats of balance on a high wire — they’re called funambulists. 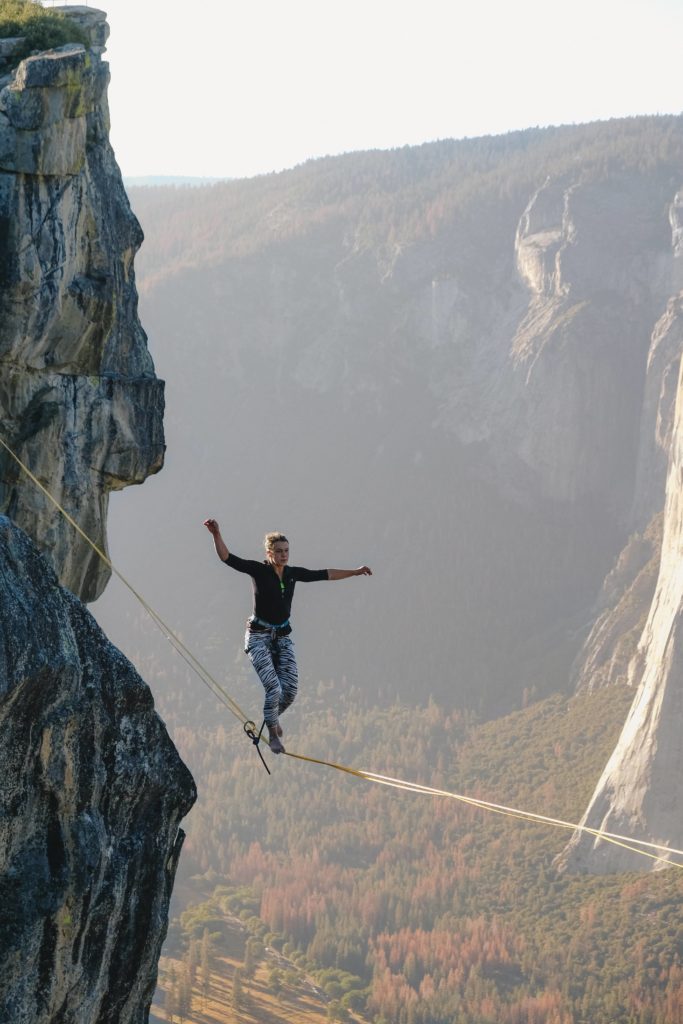 In his book Off Balance on Purpose, business leader and funambulist Dan Thurmon writes that these daredevils are constantly making small, critical adjustments, lifting their free leg as a counterweight, raising and lowering arms, adjusting their pole. Most of these movements are so subtle that they are imperceptible to the audience.

So how do they maintain their balance?

“If you have ever closely watched professional tightrope walkers, you may recall that they never look down at their feet or the wire or to either side at their hands (or the balance pole). Rather, they keep their head up and look forward toward the goal — the faraway platform — in front of them.” (Off Balance on Purpose, Greenleaf Book Group Press, 2009, pp 8-9)

The account of David and Bathsheba in 2 Samuel 11 begins this way:

“In the spring, at the time when kings go off to war, David sent Joab out with the king’s men and the whole Israelite army… But David remained in Jerusalem,” (2 Samuel 11:1 NIV).

The story of David and Bathsheba is much more than lust and adultery. “David remained in Jerusalem.” King David looked down from the rooftop and lost focus on the forward goal. David disengaged.

This is not the David we know. We first meet David when everyone inches back in terror before the bully Goliath. David runs into the battle, intensely twirling a sling over his head, flinging the stone, cutting off the giant’s head. We watched David fight, pray, run, love, and dance. In everything, David faced life with a fully alive heart. 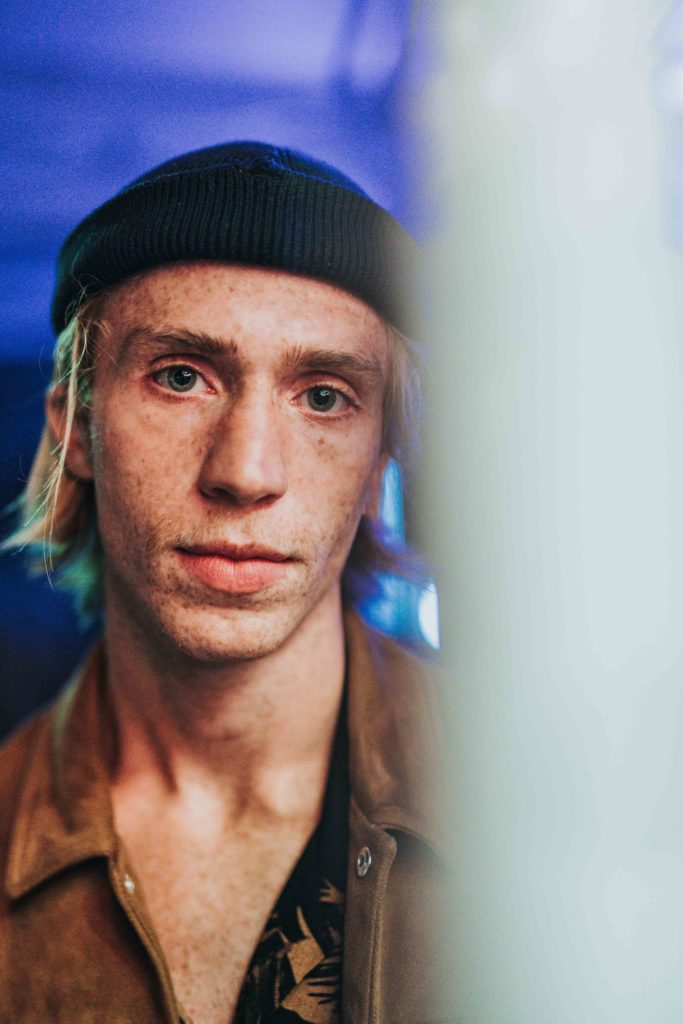 Somewhere along the path David disengaged and wasn’t where he was meant to be. Had David been where he belonged – with his soldiers – there may never have been the Bathsheba scandal.

Tim Irwin writes a powerful statement in his book Derailed. “Derailment is not inevitable, but without attention to development it is probable.” He continues, “Derailment is especially rooted in the failure to prepare, to grow personally and professionally and to develop the qualities needed to stay on track.”

Are you starting your days in neutral? Have you quit before you are finished? Are you at home on the “rooftop” when you should be at war?

If you don’t take action to continue growing personally and professionally what will this ultimately cost you?