God’s Word is the best defense against the devil’s deceptive tactics.

Have you read the story of Achan? He was a man who thought he could deceive God. The truth was not in him. When his daughter stole an idol that was to be burned, Achan thought he could hide it safely away.

Perhaps Achan felt that it was only right that he should have a souvenir from the spoil of Jericho. Did it matter to him that Joshua had commanded that the people take nothing of the spoil for 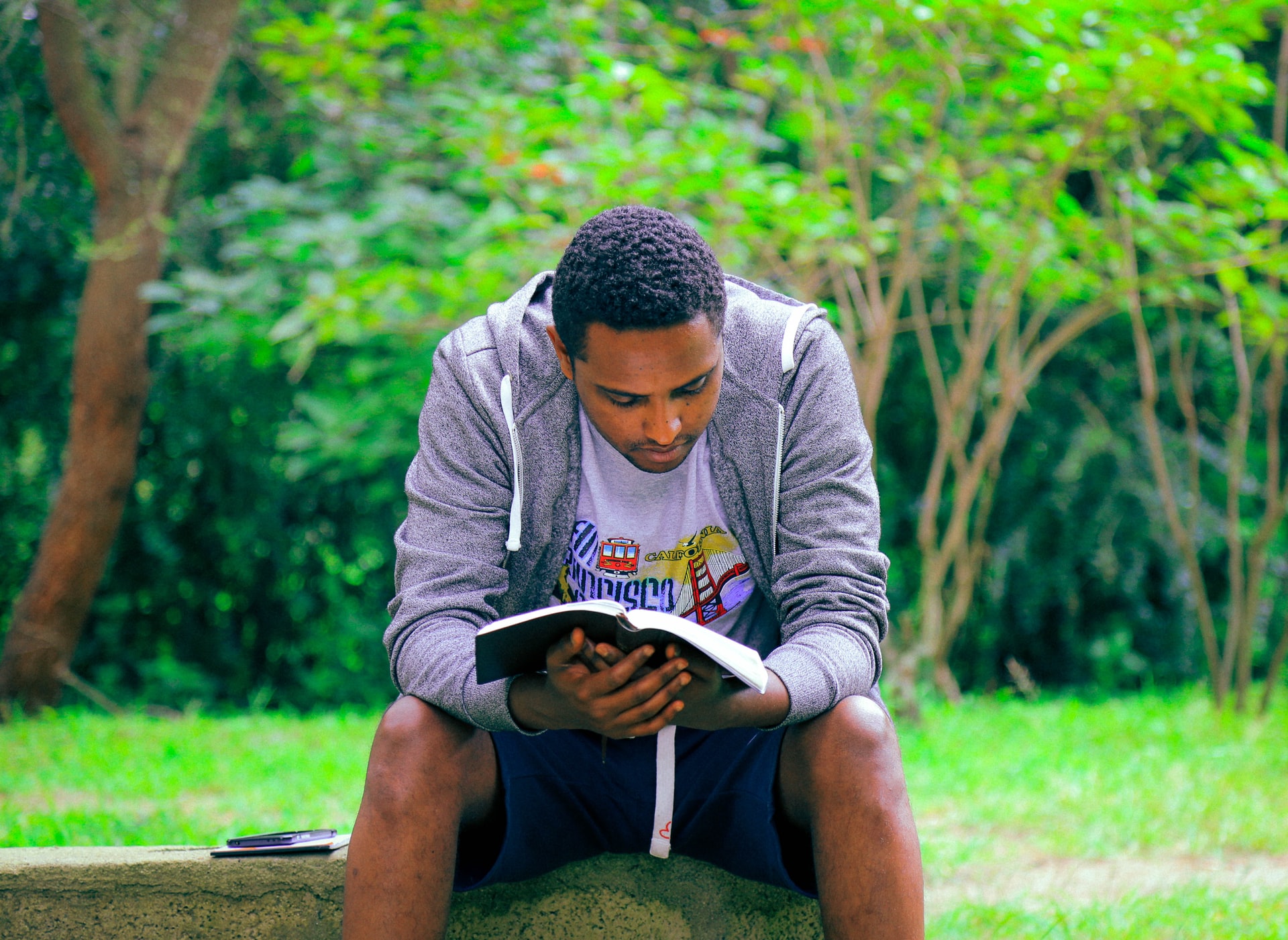 themselves? Did it matter to Achan that Joshua had commanded that all the silver and gold from the spoils of Jericho be put into the treasury of the Lord? Not only did Achan take a forbidden garment, but he also took silver and gold that belonged in God’s house.

Achan paid for his disobedience with his life; family members also paid with their lives. The punishment seems harsh, but perhaps his family was also involved in the deception. Deception is nothing new. We can trace it back to the Garden of Eden when Eve was approached by the serpent with the question, “Did God actually say…?”

The techniques of the deceiver have changed very little since the Garden of Eden. The goal is still to deceive and to cause us to question God’s wisdom and God’s intent for us. Even Jesus faced the temptations of the devil—the deceiver. It was after Jesus had been baptized, acknowledged as God’s Son by a voice from heaven, and spent forty days and nights fasting and praying that the devil came to Him with enticing words—words that were intended to deceive. Jesus didn’t argue with the devil or try to reason with him. Jesus simply responded with the Word.

We can also ward off the deception of the devil with that same Word. But we can only use the Word to the extent that we have it in our hearts. Most of us will not be led to set aside forty days and nights alone with God, fasting and praying. But we can set aside time daily to get alone with Him in prayer and in the Word. It is only when are saturated in the Word that we will be able to rise above the deception of the devil. It worked for Jesus, the very Son of God, and it will work for us.