I was in Tyler, Texas getting ready to stand before one thousand women when I got the call from my brother, Mark. “Dad has had a stroke, he is in bad shape.”

His simple words launched an unexpected domino effect of emotions, activity, and decisions. 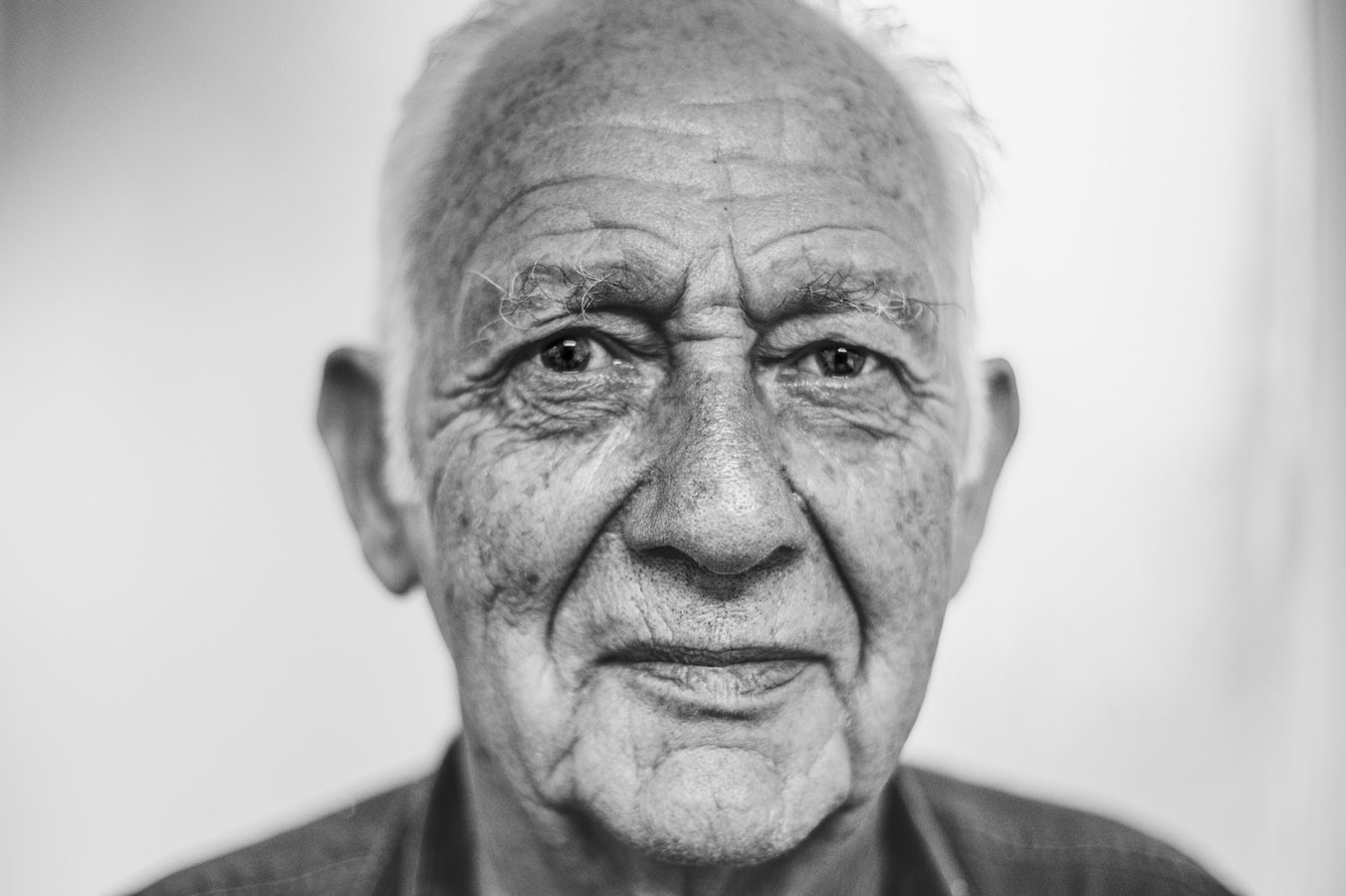 I flew from Dallas to Orlando, where I live, and repacked my suitcase. Early the next morning AirTran airlines transported me from Orlando to Buffalo, NY. A grey and gloomy winter day, Mark picked me up from the airport, we went directly to ICU.

When I looked at the man standing outside my father’s room, his familiar hazel eyes were the first thing I noticed.

It was my stepbrother, Mark (yes, it is confusing sometimes), whom I had not seen in over 25 years. When my dad was married to his mother, he adopted Mark and his brother. Dad and my first stepmom also had a child together. They divorced in the mid 80’s. In the years that followed I periodically asked my dad how they were doing. But I had almost no contact with my stepbrothers or my half-brother after the marriage dissolved.

My dad’s brain was gone; the stroke had affected his major organs. A respirator was keeping him alive, but his ability to live was dead.

Before I Even Arrived

Before I arrived the hospital was pressuring my stepbrother to pull the plug on Dad’s respirator.

It was costing money to keep him alive. He refused until I got there.

I shall always be eternally grateful to my stepbrother Mark, for his decision. He gave me the opportunity to say goodbye to my father.

Exhausted from traveling, I was ambushed by a flood of emotions. After speaking with the doctor, and reviewing the scans, my brother, my stepbrother and I made the complex decision to remove Dad’s respirator. The three of us by his side, I prayed over him before they disconnected it.

Although watching my father breathe his last breath was a very unpleasant experience, I wanted to be with him when he moved from this world to the next. As the machines slowly dropped their pace, I handed my earthly daddy over to my heavenly Daddy.

If my brothers and I thought the decision making was over, we were sorely mistaken. As the sorrow mounted a frenzy of paperwork was thrust into our faces. We were not allowed to leave the hospital until we decided about cremation, funeral homes, organ donations, etc.

Fortunately, my stepbrother, my brother and I worked well together. In unison and with respect of each other we assessed what to do; I’m truly appreciative that it went smoothly.

The Decisions Had Still Only Just Begun 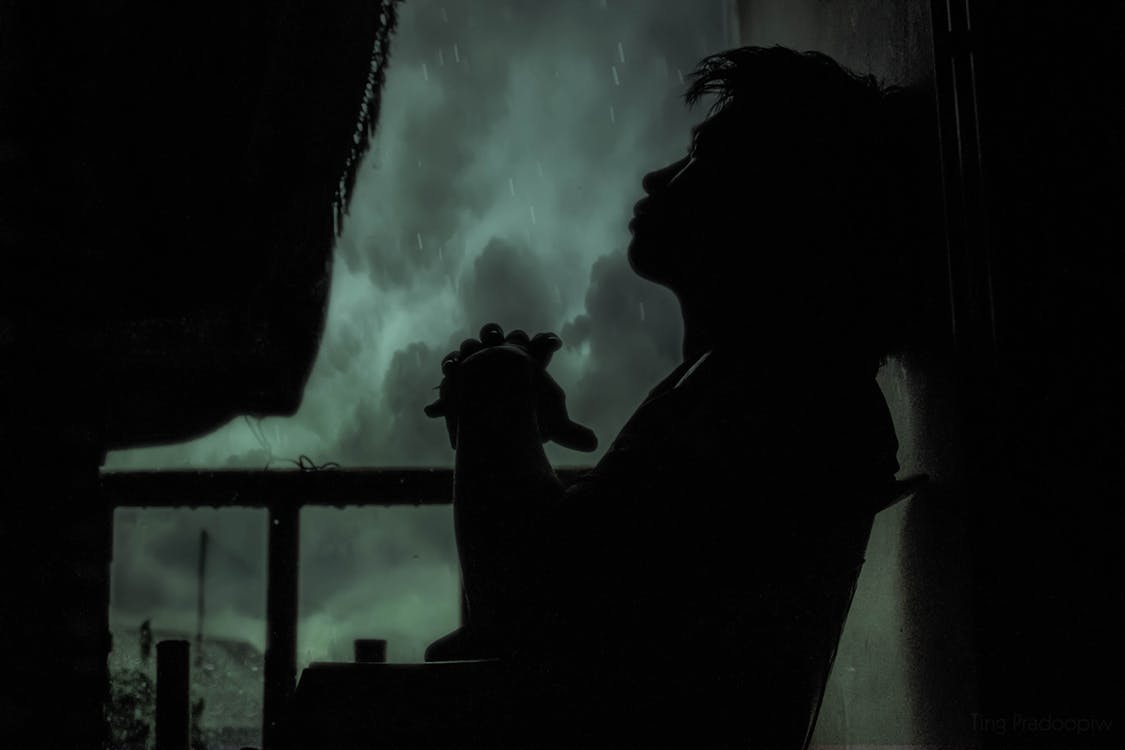 In the days that followed more decisions had to be made by our newly reassembled stepfamily.

Things such as how long and expensive the obituaries should be, where to have a funeral, how to get the word to extended family, and what food to serve at the luncheon afterwards. In addition we pondered what pictures to display, when to clean out his apartment, who should receive his possessions, on and on it went. It was exhausting. It took me months to recover.

The day of Dad’s memorial service, we honored him together. I saw family members I hadn’t seen in years, and it was great to hug them and reminisce. But afterwards—I crashed.

All the travel, sleeping in a different bed 5 nights out of 7, watching my dad die, making major decisions, the grief, and reliving the stepfamily life was overwhelming.

I was more emotionally, physically, mentally, and spiritually drained than I have ever been in my life. It took months to recover.

Often we think that stepfamily issues are absent or dissolve if the children are adults.

But that’s untrue. As the author of The Smart Stepmom I understand and help people daily with stepfamily issues. Even I was unprepared for the extensive issues associated with death in a stepfamily.

My prayer is that my experience will help others to recognize, plan, and discuss what should and shouldn’t occur when someone in your family dies. My husband and I have obtained an attorney who helped us to formulate a will and an estate plan that should ease the stress when one or both of us dies. If you truly love your family, I advise you to do the same.

Copyright © Laura Petherbridge. All rights reserved Laura Petherbridge is an international author and speaker who serves couples and single adults with topics on relationships, divorce prevention, singleness, and divorce recovery. She is the author of “When ‘I Do’ Becomes ‘I Don’t’—Practical Steps for Healing During Separation and Divorce,” and “The Smart Stepmom,” coauthored with Ron Deal. Her website is www.LauraPetherbridge.com