“And do not be conformed to this world, but be transformed by the renewing of your mind, that you may prove what is that good and acceptable and perfect will of God,” (Romans 12:2 NKJV).

At first glance, conformed and transformed look like the same thing, but they contain very different ideas.

When something is conformed it outwardly takes the shape or form of whatever has exerted pressure on it without changing the substance of the thing conformed. Pour water into a container and it conforms to the shape of the container, but it remains water. But when something is transformed, it is changed from the inside and it becomes something different from what it was before. The same water can be transformed by heat into steam or by freezing into ice. The Greek word for “transform” is “μεταμορφόω” (pronounced metamorphoō) which literally means to metamorphose. We use this word especially of a pupa that goes through a metamorphosis (radically transforms) to become a butterfly. 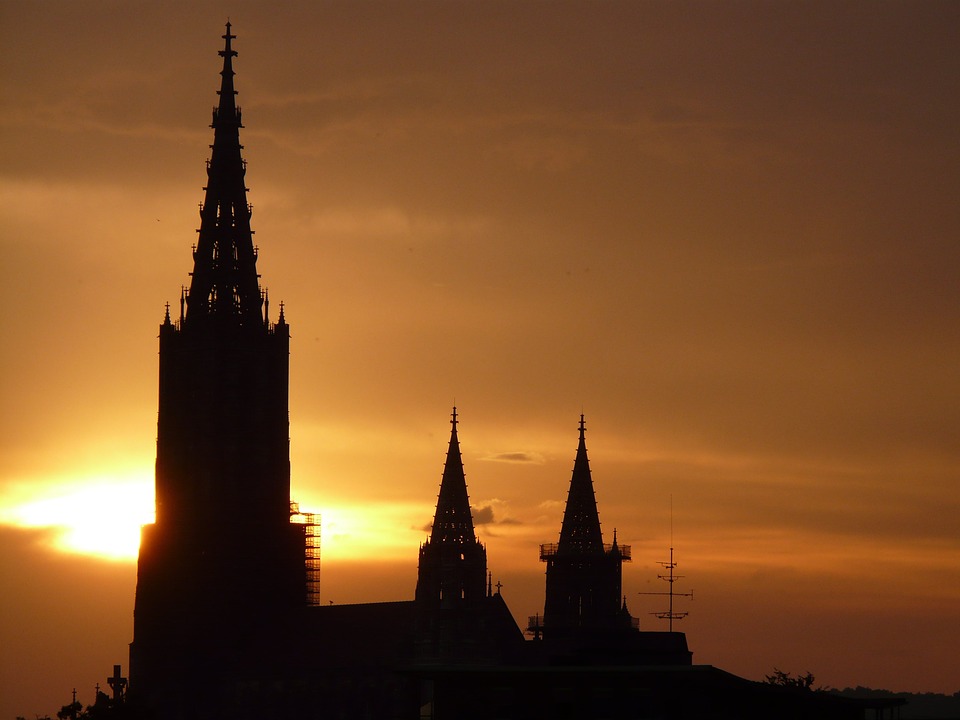 Thus Paul says that people can be conformed (outwardly) or they can be transformed (from the inside). So far we have two possibilities – transformed or conformed. But there are more options. We can be shaped by the world into its image or by Christ into His image (Romans 8:29). This gives us four possible categories into which all people fit.

1. Transformed by the World and Conformed to the World.

These are people who are inwardly and outwardly like the world. (They have not actually been transformed by the world since they were born into sin, but you get the idea.) We call these people “unsaved” or “unregenerate”. They are at their core worldly and they don’t try to hide that fact. Thus their actions, dress, speech, habits, values, and lifestyle is worldly, through and through. There are millions of these people all around us.

2. Transformed by Christ but Conformed to the World.

These are people who are born again but they have not allowed Christ to change them on the outside. So on the inside, they have been made new, but somehow that has not filtered to the outside to change the way they look, think, act, and speak. These people are being pushed into the world’s mold and it is the constant barrage of the world’s values that shapes them. 1 Corinthians 3:1-3 refers to them as carnal or babes in Christ.

In Corinthians, Paul gives several examples of carnal behavior: Sectarianism and divisions, envy and strife amongst believers, immorality, believers suing other believers in court, and inappropriate attitudes and behavior at the Lord’s Table. The list of carnal behavior is almost endless.

Sadly, many people in churches fall into this category and it is they, to whom Paul appeals when he says: “And do not be conformed to this world, but be transformed by the renewing of your mind, that you may prove what is that good and acceptable and perfect will of God.”

3. Transformed by Christ and Conformed to Christ.

This is the small minority of people who have been changed on the inside by the Gospel and whose lives have been impacted to such an extent that they reflect that change in their thoughts and behavior. It is so sad that they are a minority since this is the “good and acceptable and perfect will of God.” Yes, it is God’s will for each person, believer, and unbeliever alike, that we become like Jesus. But becoming like Him has to begin with an inward transformation and must ultimately result in an outward conformation.

When we come to Christ in faith, He powerfully and miraculously transforms us and changes who we are at heart. Paul put it this way: “Therefore, if anyone is in Christ, he is a new creation; old things have passed away; behold, all things have become new,” (2 Corinthians 5:17 KJV). But while our heart is changed instantaneously, changing our lifestyle is a process we call sanctification.

4. Transformed by the World but Conformed to the Church.

The fourth group has become the majority in most churches today. They have not been transformed by the Gospel but they have modified their behavior to conform to the behavior of the church. Note that I did not say they are conformed to Christ, but to the church – they have not become like Christ but have learned Christian/church behavior. 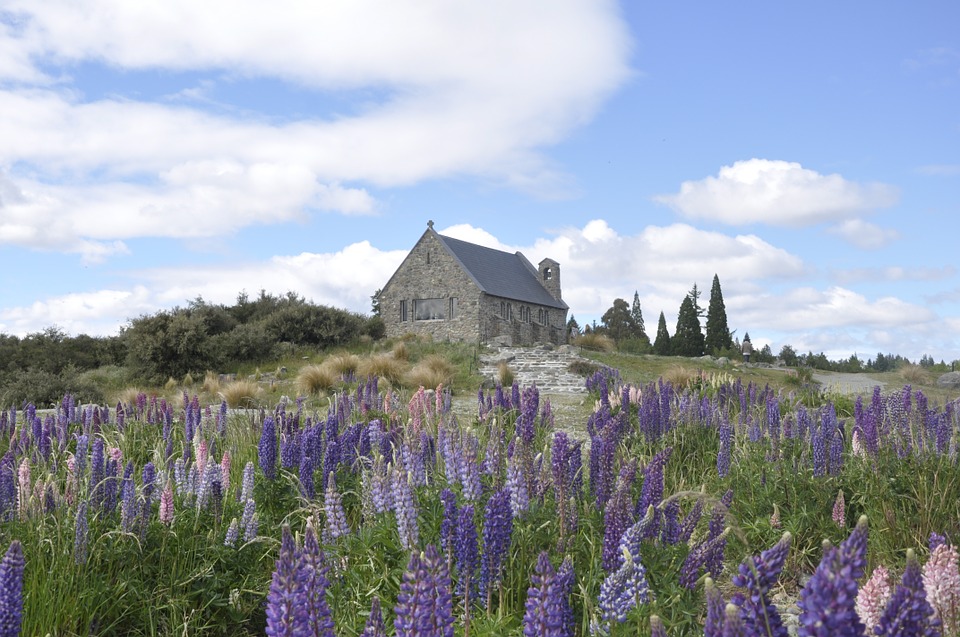 This is just like teaching a parrot to talk or a dog to tolerate clothes and walk on its hind legs – the fact is that the parrot is still a parrot and the dog remains a dog. Learning to act as a “Christian” is a problem for two reasons. First, it does not deal with the fundamental issue of salvation. No matter how much one acts like a Christian, “unless one is born again, he cannot see the kingdom of God,” (John 3:3 KJV).

Secondly, because the basic nature of the individual has not been transformed, he will revert to his true nature from time to time. Many times we speak of someone “acting out of character” meaning that what the person did is contrary to his nature. The problem is that many times the “aberrant” behavior is not out of character, but is actually the true nature coming through. During the Great Escape in World War II, a British soldier who had escaped from the prisoner of war camp fled on a train. He had learned to act and speak and was dressed like a German. At an unexpected moment, a suspicious German soldier shot a question at the escapee in English. He responded in English and his cover was blown. In the same way, at times these individuals drop the mask and their true identity becomes visible.

The problem is not that there are imposters in the church. In the parable of the wheat and the tares, Jesus makes it clear that there will be false disciples, and that they have been planted by the Devil and that it is almost impossible to distinguish between them and the true followers (Matthew 13:24-30). The real problem is that leaders are encouraging unbelievers to be integrated into the church. To this end, they have elaborate programs to make unbelievers feel welcome in the activities of the community. This would not be a problem if, at some point, they were confronted with the message of the Gospel. But because the message of the cross is offensive (1 Corinthians 1:18-31), it is never preached and because the idea of anyone being a sinner is insulting, the individual is never confronted with his need for the Savior.

Thus people progress from enjoying the free coffee, playing in the softball team, and losing weight in the fitness program, into leadership positions without ever being transformed by Christ. Yet they have successfully learned the language and behavior that identifies them as a “Christian”. Recently a story emerged of a Californian high school teacher who could neither read nor write. Somehow he had worked the system all the way through school and eventually through college, without the most basic of skills. This is a true and very sad story, but even more sad, and just as true, is the fact that thousands of pulpits in Evangelical churches are now being filled by people who have never come to personal faith in Jesus Christ. In addition, entire churches are filled with people who have never been born again.

Even if the leaders were aware of the unsaved state of their church or of individuals in their church, they never confront the situation as that would result in a loss of members, money, and popularity.

One of the grave by-products of this kind of behavior modeling is that it immunizes the individual against the gospel. Just as the religious leaders in Jesus’ day had become immune to the Son of God and His message, so modern “Christians” are totally resistant to Jesus and the message of salvation – hearing they do not hear and seeing they do not see.