Sarah was recently laid off her job of twelve years.

Her marriage has suffered because her husband has been working overtime. Her youngest daughter moved to college six months ago, and all other family members live on the east coast. Sarah feels the pressure to contribute financially to their home, but she cannot overcome her feelings of loss. She has suffered in the past from symptoms of depression, but this is the worst that things have ever been. For the past three months, she had had difficultly getting out of bed, dressing in the morning, and accomplishing everyday tasks.

She has confided her problems to three close Christian friends, and they have responded that she needs to stop feeling sorry for herself and spend more time in prayer. One friend has told her that these feelings stem from sin in her life.

According to the National Institute of Mental Health (2004), “An estimated 22.1 percent of Americans ages 18 and older–about 1 in 5 adults–suffer from a diagnosable mental disorder in a 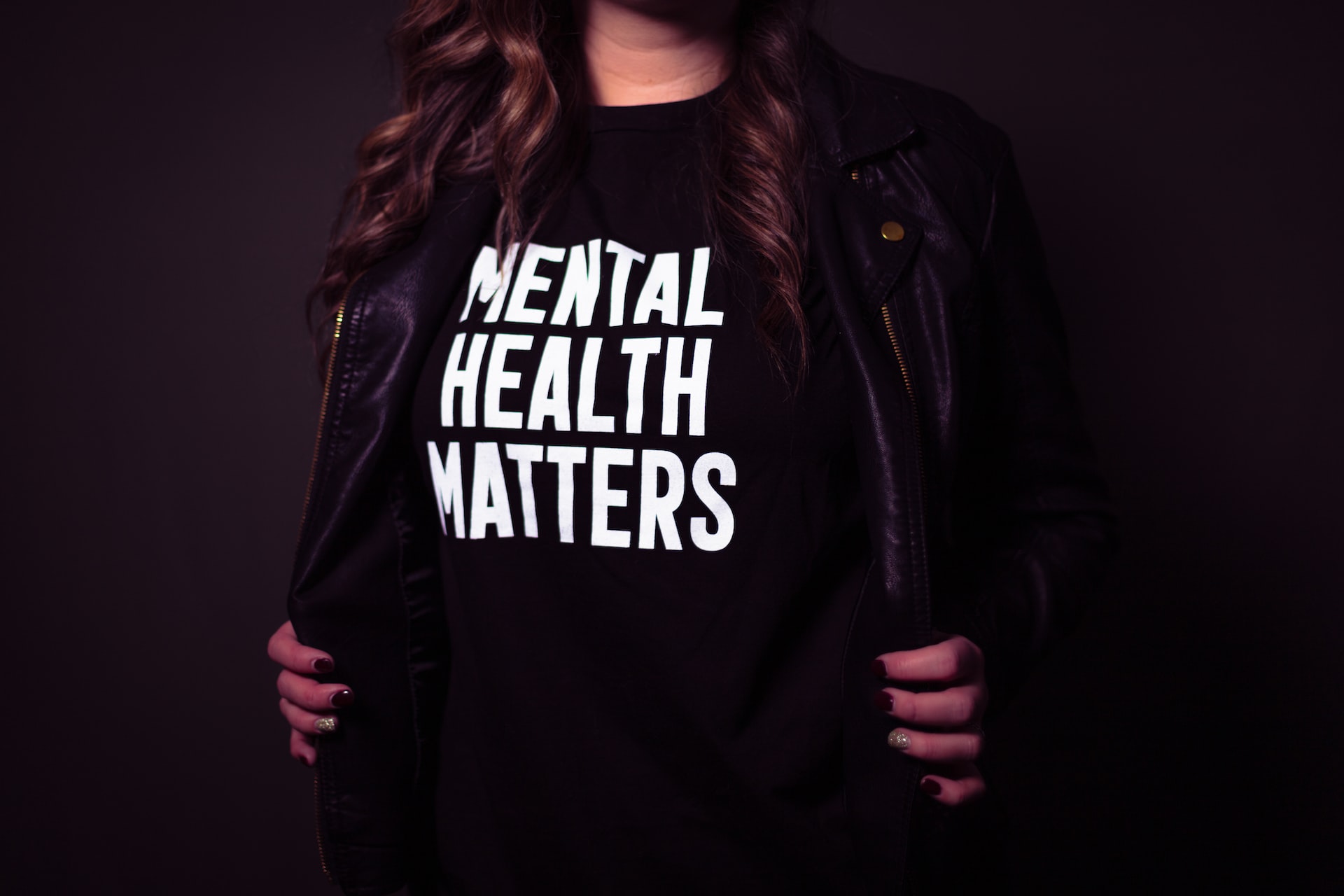 People do not choose to experience mental illness. It is inflicted upon them, just as people with cancer do not choose their disease. We come in contact with these individuals on a daily basis, and some of us have been or are currently diagnosed with a mental disorder. There are members in our congregations that live with a mental illness just as there are others living with a bodily illness.

God created each of us as a whole person: body, mind, and spirit. When someone faces a physical or mental illness it is important to address each of these areas. God does bring people to wholeness. Sometimes it comes through divine miracles, sometimes through the duration of treatment, and sometimes on the other side of eternity. God is always in control!

A mental disorder is a physical ailment

The apostle Paul was inflicted with a “thorn in the flesh.” There has been speculation about what that could have been. Did God heal him? There is no record of the healing if it took place. Was there sin in his life that caused this condition? Not that we are informed of. There are other examples of people that suffered physically but were not healed in their lifetimes. Sarah, whom we met earlier, and others may be suffering from a chemical imbalance, malfunctioning neurotransmitters, or another physical change in the brain. Many of these conditions require medication to restore normal brain and body function.

A mental disorder is a psychological ailment

Sarah lost her job, her daughter left home, and she is grieving the loss of friendships and feelings of appreciation and importance. She is missing a strong support system because her family lives miles away and the friends she does have did not validate her or her feelings. Traumatic events create psychological consequences in a person’s life. The church can be a marvelous resource in these moments, but professional counseling should also be encouraged.

A mental disorder is a spiritual ailment 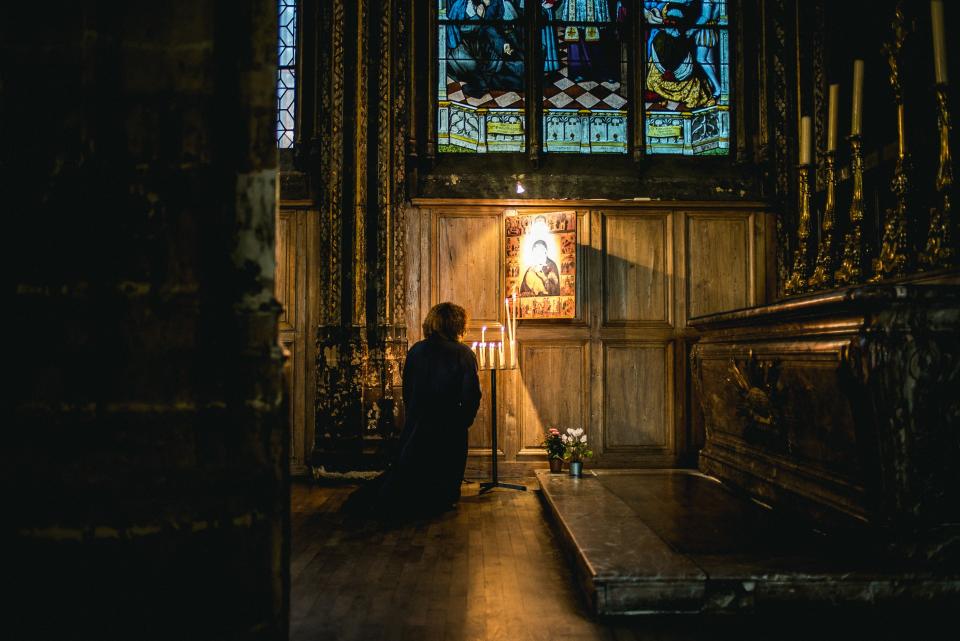 We must not dismiss the spiritual issues involved in mental illness. People need God’s deliverance from the illness, but also God’s grace to deal with the illness if He chooses not to heal them immediately. We must show compassion to the person rather than condemnation or a judgmental spirit.

In short, the church’s response to people with mental illness should imitate Jesus’ response to illness in the New Testament. He continually demonstrated compassion and love towards suffering people. Any of us could suffer a mental disorder at some point. Psalm 139:13, 14 reminds us,

“For you created my inmost being; you knit me together in my mother’s womb. I praise you because I am fearfully and wonderfully made.”