Scripture: “Cast your bread upon the waters, for you will find it after many days.” Ecclesiastes 11:1 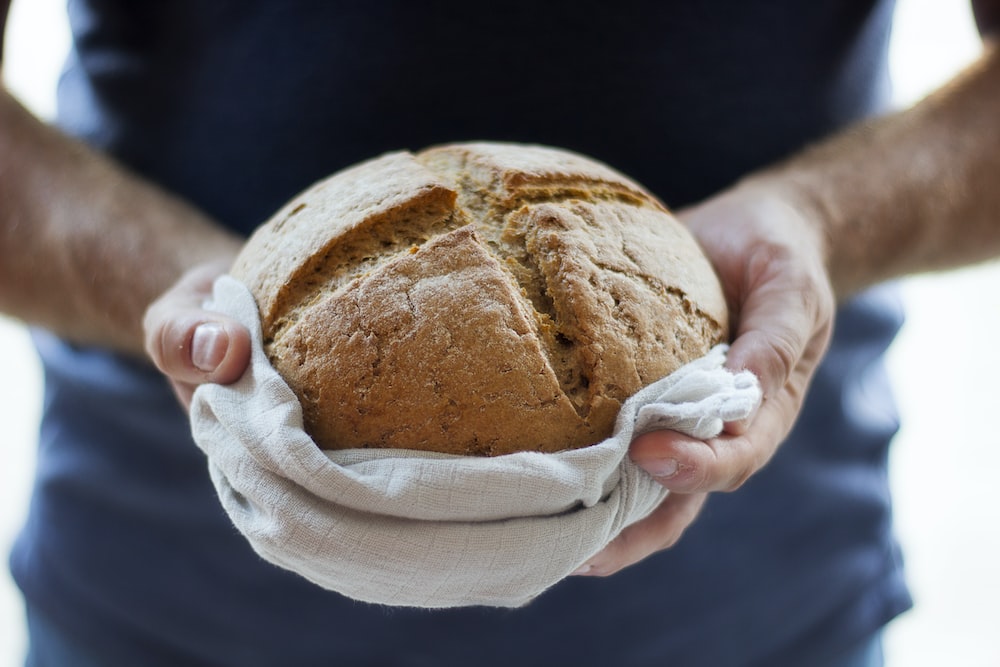 God’s acts of kindness through you will bring rewards that continue into your future. The good deed you do today may benefit you or someone else at the least expected time.

Will you stop and ask God to show you who you are supposed to reach out to and touch with His love today? There is nothing more rewarding than giving a helping hand to one in distress in the name of God. Good deeds come in various ways, just let God tell you how. Don’t stop and reason, just obey God. It will make your day, there will be no time for the “poor me syndrome.”

Our expressions of God’s love will be remembered by Him. What we do as an extension of God’s hand is never forgotten by our Heavenly Father. It is very important to remember that we do it as unto the Lord; that is what pleases the Father’s Heart.

“Casting out good deeds” means to release it and let it go. In time it will find its way back. Isn’t God awesome!?

The story is told about a poor boy who was selling goods from door to door to pay his way through school, one day he found that he had only one thin dime left, and he was hungry.

He decided he would ask for a meal at the next house. However, he lost his nerve when a lovely young woman opened the door.

Instead of a meal, he asked for a drink of water. She thought he looked hungry so she brought him a large glass of milk. He drank it, and then asked, “How much do I owe you?”

You don’t owe me anything,” she replied. “Mother has taught us never to accept payment for a kindness.”

He said, “Then I thank you from my heart.”

As Howard Kelly left that house, he not only felt stronger physically, but his faith in God and man was stronger, too. He had been ready to give up and quit.

Many years later that same young woman became critically ill. The local doctors were baffled. They finally sent her to the big city, where they called in specialists to study her rare disease.

Dr. Howard Kelly was called in for the consultation. When he heard the name of the town she came from, a strange light filled his eyes.

Immediately he rose and went down the hall of the hospital to her room.

Dressed in his doctor’s gown, he went in to see her. He recognized her at once.

He went back to the consultation room, determined to do his best to save her life. From that day, he gave special attention to her case.

After a long struggle, the battle was won.

Dr. Kelly requested the business office to pass the final bill to him for approval. He looked at it, and then wrote something on the edge and the bill was sent to her room. She feared to open it, for she was sure it would take the rest of her life to pay for it all. Finally she looked, and something caught her attention on the side of the bill. She read these words:

“Paid in full with one glass of milk.”

Tears of joy flooded her eyes as her happy heart prayed: “Thank You, God that your love has spread abroad through human hearts and hands.”

“Thank you, Father God, that today we, as your children, are reminded that life should be lived like the Good Samaritan. Help us to find our hands doing what you tell us from our heart. We will not put our acts of Kindness on display, we hand it all to you in the name of the Lord our God. Speak to us, and give us direction. Father, who needs us to be your hand extended today?”

“But a certain Samaritan, as he journeyed, came where he was: and when he saw him, he had compassion on him, and went to him, and bound up his wounds, pouring in oil and wine, and set him on his own beast, and brought him to an inn, and took care of him. And on the morrow when he departed, he took out two pence, and gave them to the host, and said unto him, ‘Take care of him; and whatsoever thou spendest more, when I come again, I will repay thee.’

‘Which now of these three, thinkest thou, was neighbour unto him that fell among the thieves?’ And he said, ‘He that shewed mercy on him.’ Then said Jesus unto him, ‘Go, and do thou likewise.'”

“What use is it, my brethren, if someone says he has faith but he has no works? Can that faith save him? If a brother or sister is without clothing and in need of daily food, and one of you says to them, “Go in peace, be warmed and be filled,” and yet you do not give them what is necessary for their body, what use is that? Even so faith, if it has no works, is dead, being by itself.”

“Give, and it shall be given unto you; good measure, pressed down, and shaken together, and running over, shall men give into your bosom. For with the same measure that ye mete withal it shall be measured to you again.”