Some people today debate whether it is all right for Christians to call God “Allah.” Those within cultures that speak Arabic (or Hausa or other languages that use this title) have a right to discuss whether there might be inappropriate connotations in some of their contexts (or where it might be against the law). But from a purely language standpoint, nobody else should be debating it. 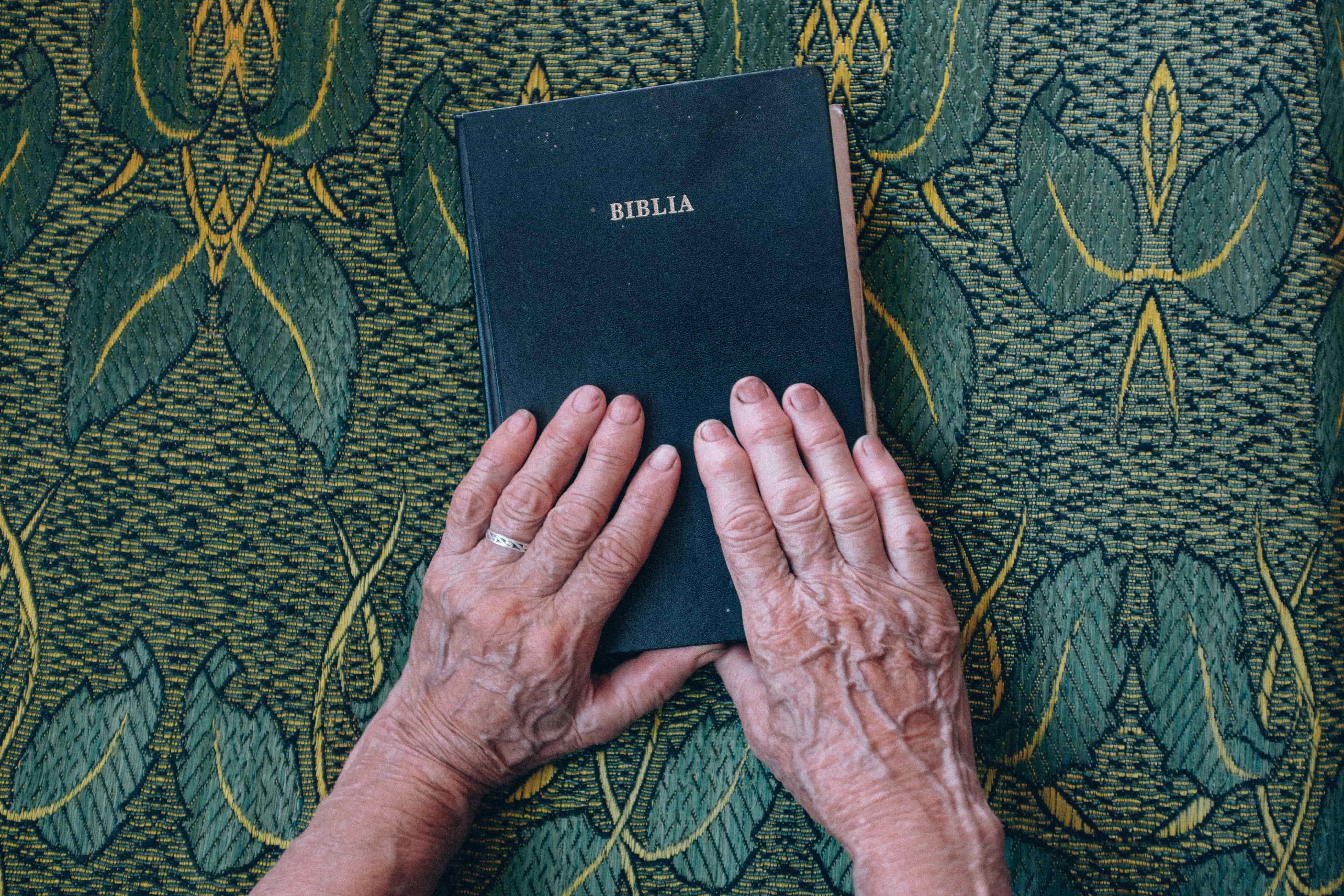 Origins of the Names of God

The English word “God” did not originate as a Christian title. Nor did the Greek word that we translate God, “theos”; that was used for pagan Greek deities long before the spread of monotheism in the Greek-speaking world. Canaanites called their chief god “El” and their gods “elohim” before the patriarchs could adopt these titles for the true supreme God. “Allah” in Arabic is related to the Hebrew term for God. It makes no more sense to prohibit Arabic-speaking Christians from using an Arabic term for God, understood in a Christian way, than to prohibit English-speaking Christians from using the term “God,” understood in a Christian way, even though we recognize that others could speak of other “gods” using the same English word, or that others who believe in one God might have a different understanding of this God. I am not entering into the debate here about what Muslims and Christians mean by God–there are some significant differences. But one either adapts existing language, which is usually how we translate, or uses a new loanword and explains it. (YHWH may be “untainted,” but even biblical terms for God such as Elohim and El and theos are not.)

Pagan Deities in Our Language

In English we speak of Saturday without regard for it being named after the Roman divinity Saturn, or Sunday being named for the Sun (deity), or Thursday for Thor or the like. We are often very inconsistent in what we tolerate–usually tolerating more that is under our own nose than what is under someone else’s. What might be more fruitful is getting to better understand and communicate what God is like–getting to know His heart in Jesus Christ.