The story of Jacob’s burial, like the story of him blessing his sons regarding the future, is a story of faith. It was initially just following God’s leading in their own lives and at God’s initiative. But the story of Jacob and Joseph’s faith ends up impacting the world around them. 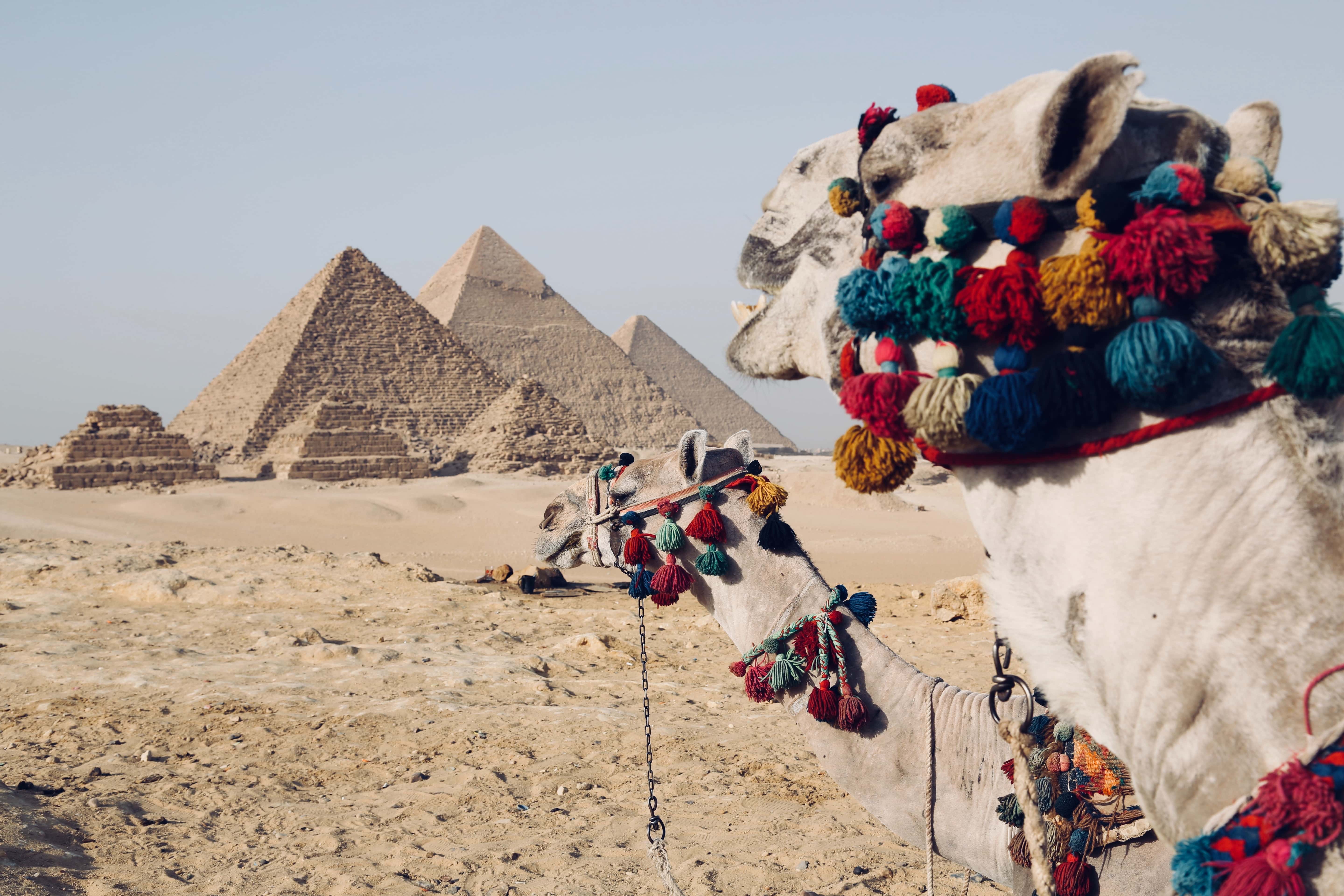 Jacob knows that God will bless his descendants and return them to the promised land (Genesis 48:21). God had told him so (46:4). Jacob’s desire to be buried in the promised land (49:29) is thus an act of faith in that promised future (cf. comparable faith in Hebrews 11:21-22). So significant is his last request that despite the already extensive period of mourning for Jacob in Egypt (Genesis 50:3), Joseph receives permission to ensure Jacob’s burial in the requested place (50:4-13).

Pharaoh of course grants Joseph a leave of absence to bury his father. He recognizes the importance of both filial duty and the duty to which Joseph’s oath to Jacob committed Joseph (50:6). But Pharaoh, who has special regard for his trustworthy right-hand man, does more than than merely grant him permission to take off work for a funeral. Joseph had probably anticipated this, based on his special relationship with this Pharaoh. (Pharaoh regularly lavished favor on Joseph, e.g., 41:41-45; 45:17-20; 47:6-7; whether or not the same Pharaoh is in view here—the Pharaoh’s particular identity does not seem to concern the narrator or his sources—Joseph may ask indirectly [50:4] to avoid dishonorably seeming to directly request too many favors [cf. 46:33-34].)

Many of Egypt’s leaders undertook this journey as well. They wanted to honor the holy father of the land’s esteemed wise voice for God, Joseph (50:7; cf. 47:9-10). So great was their mourning for the patriarch that even the local Canaanites took notice (50:11).

Through a man who persevered in serving God through suffering, and most of all through God’s plan for him and for others, God had impacted a nation for a generation. No such impact is permanent—eventually a king arose who did not know Joseph (Exodus 1:8; some scholars associate this change with the historical transition from the Hyksos dynasty to those who overthrew it). But making a difference for even one generation makes an eternal difference for the people of that generation.

Often God has used just a few people to make a huge difference. For example, consider the impact of three figures from Oxford’s Holy Club (Whitefield and the Wesley brothers) in eighteenth century England and its American colonies. Joseph’s calling didn’t look like any of our traditional ideas of ministry. But he was faithful in hearing God and doing his will. Let us each be faithful to the calling God has given us.

It is not surprising that Joseph’s family left their little ones and livestock in Egypt (Genesis 50:8). In the short run they planned to return (50:14). The narrator includes this information to notify us that all the other members of the household went to honor their deceased patriarch Jacob (Genesis 50:8)—but also because it provides a fitting contrast with a story to come. Generations later Moses will refuse to leave the little ones and livestock behind (Exodus 10:9-11) precisely because, as is obvious to that generation’s Pharaoh, Moses does not intend to return.

That “his sons did for him as he had commanded them” (Genesis 50:12) and carried his body (50:13) was of course honorable filial behavior (cf. Jacob’s obedience to his parents in 27:8; 28:6). Yet it contrasts with the disobedience shown by his sons in earlier years. Even to the point of a firstborn defiling their father’s bed (35:22) and most of the others selling his favorite son into slavery (37:26-28).

This new obedience illustrates how God’s grace in a family can bring change, even when that change appears imperceptible in the short term. We may also note that most of the commanding in surrounding chapters has been done by Joseph (42:25; 44:1; 50:2, where his servants include even physicians/embalmers; cf. Pharaoh on Joseph’s behalf in 45:19; 47:11). Now, however, at the end, Joseph’s father who first instilled in Joseph the ways of God is honored by all his sons, including the one who became Pharaoh’s vizier (Jacob’s command in 49:29, 33; 50:12).

The narrator further reminds his Israelite audience of the burial place in Canaan that Abraham had bought from a Hittite (50:13). Like Shechem (33:19), this was a foothold in the land paid for by their ancestors. Footholds that belonged to them even before battles with Canaanites.

This narrative teaches us about faith, through the example of Jacob. We also learn how God can sometimes impact entire cultures through those who live faithful to God. It shows us how God changes families. It also reminds us that even when we do not recognize the foreshadowings in our lives, God is faithful to his long-range promises to us and to his people.