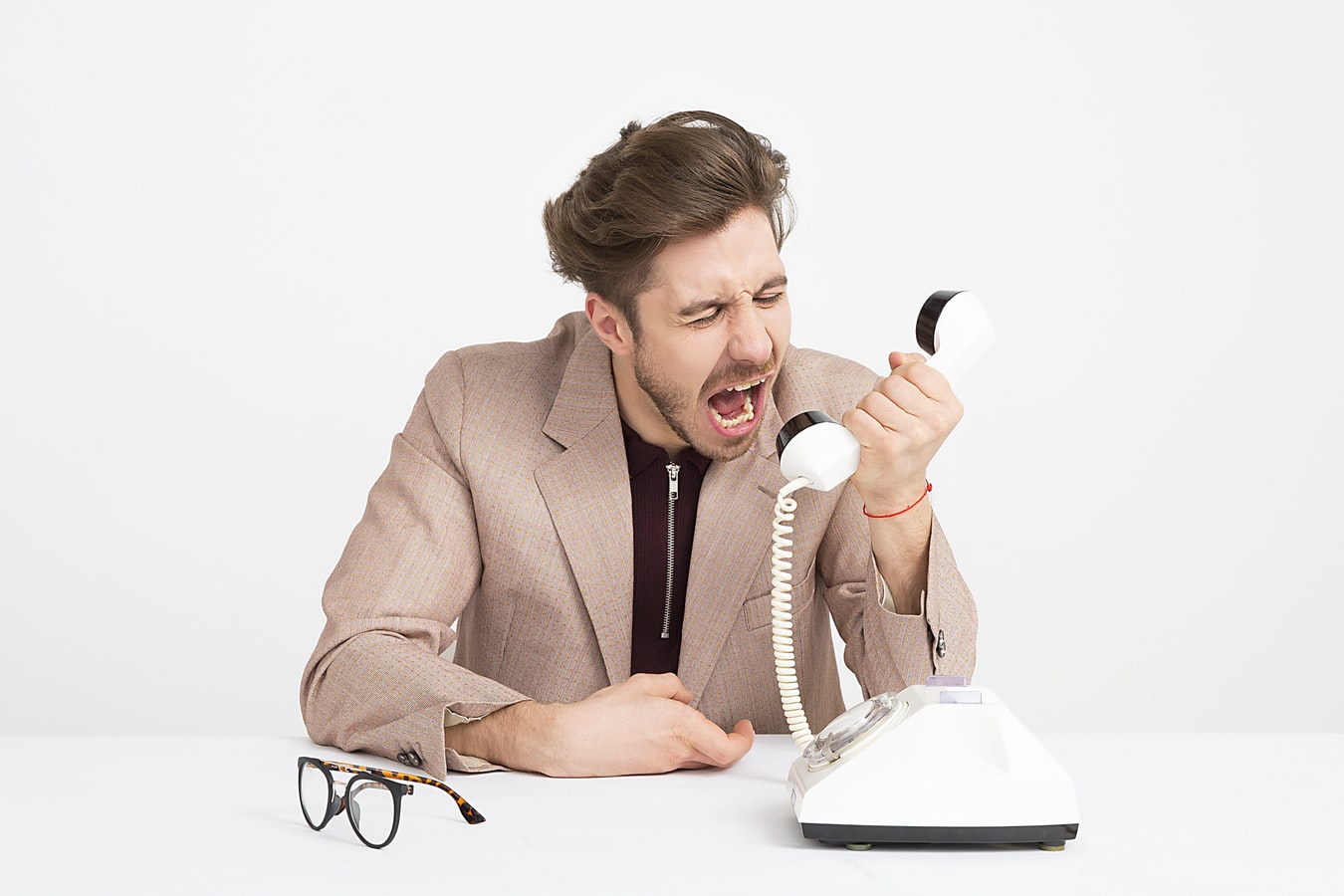 I prayed and asked God to show me how to be a better wife, but the emotions mounted until I blasted my husband with my anger. It wasn’t a quiet thing. It was loud, ugly, and filled with tearful accusations followed by remorse and shame. I continued to pray, as I desperately wanted to make my marriage work.

An interesting pattern came to light. At the end of the yelling, I began to see what was really bothering me. Most often, it had nothing to do with what I was complaining about. My husband is a gentle man; he was hurt by my attacks and usually retreated into silence.

We finally agreed that we couldn’t go on this way and had to make some tough choices. We were committed to our relationship for life, and both of us wanted our marriage to be healthy and all that God intended for it to be.

Christian books on communication in a marriage were helpful. Prayer was also a powerful tool. Slowly, we began to see areas where we could improve the way we told one another what the problem seemed to be.

It took a lot of false starts, forgiveness, and prayer. Making a marriage work is not easy. Often, all we talked about was a mass of problems. We set up specific times to deal with issues, giving ourselves some time to think a problem through instead of  just blasting one another.

We did well, and then slacked off. Selfishness and misunderstanding grew like weeds whenever we thought that we didn’t need our “talk time.” We learned to listen to each other. It is impossible to listen when the TV is on. We tried to look at each other when we talked. Body language said a lot.

The more we opened up, the more intimate our relationship became. We were vulnerable, but I realized that I was falling in love with my husband again. We quit blaming and attacking. We started looking for the good in each other and expressing it. We began to better understand what the other felt.

The power that words contain still amazes me–for good or for evil. I can be ready to blow a gasket, and then we talk and resolve the issue peacefully. Concentrating on talking helps us to hear one another’s needs.

We deal with misunderstandings, and we find answers to the problems together.

No communication or marriage is perfect. It takes time, energy, and commitment to a flawed person. After all, aren’t we all flawed?  I certainly like what is happening to our relationship now that we’ve decided not to berate, but to communicate.