Matthew’s narratives often concretely illustrate his teachings elsewhere. In Matthew 14:1-12, Herod Antipas executes John the Baptist. In so doing, he also violates at least four of Jesus’s six specific examples of sins in Matthew 5:21-48! (Herod Antipas was a son of Herod the Great, who tried to kill Jesus as a baby in Matthew chapter 2; unlike his father, however, Antipas ruled only Galilee and Perea.) 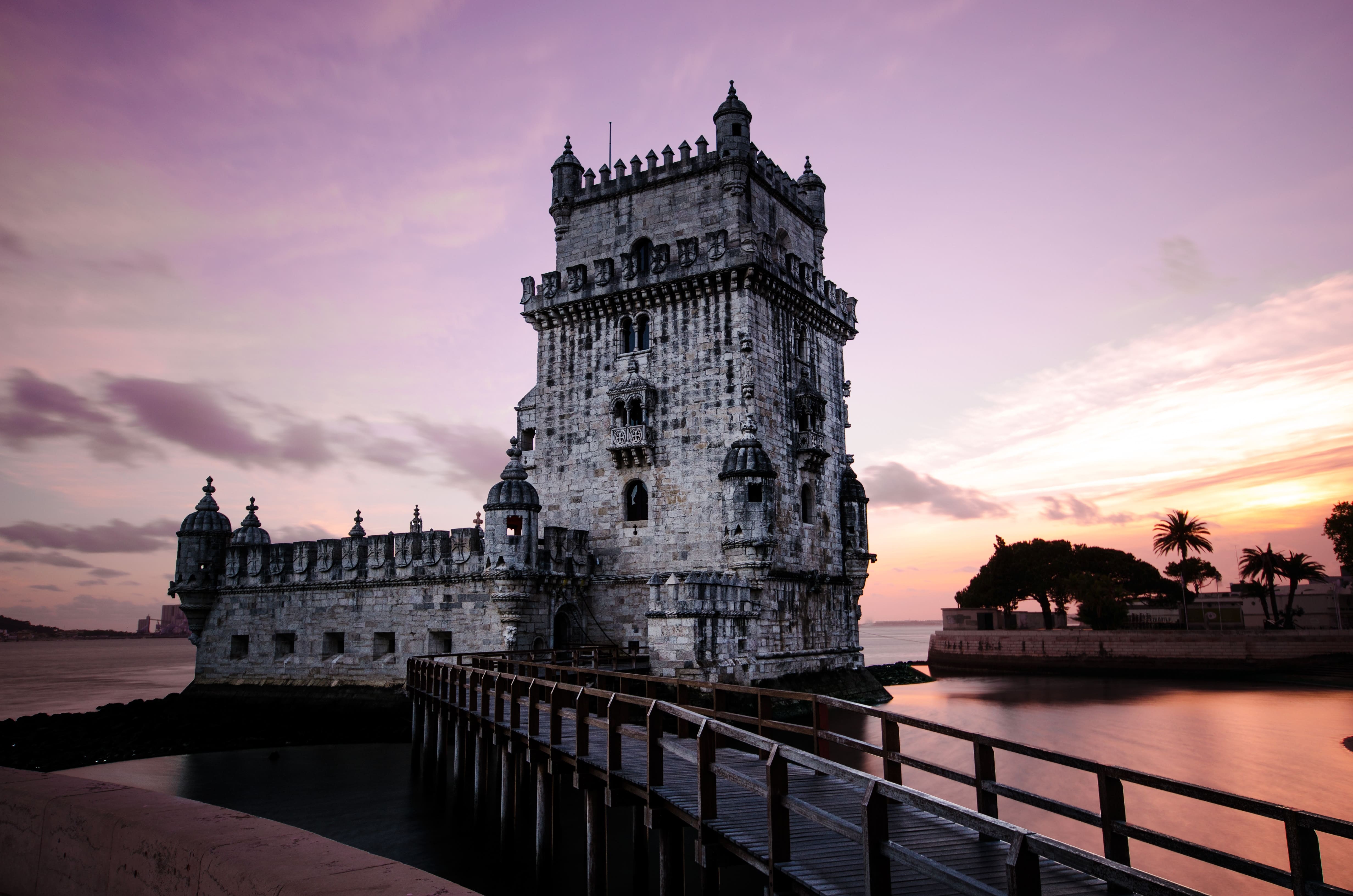 Herod Antipas had arrested John because John’s criticism of Antipas’s behavior embarrassed Antipas. Antipas had concluded an affair with his brother’s wife by marrying her, and Herodias, his new wife, wanted to get rid of John for criticizing them. In addition to the embarrassment, John’s preaching risked political complications for Antipas, though John’s own interest was primarily moral. To marry Herodias, Antipas had to agree to divorce his first wife—but she was a Nabatean princess, and Antipas’s action made him an enemy of Aretas, the Nabatean king. Many ethnic Nabateans lived in Antipas’s territory of Perea, and the last thing Antipas thought he needed was a prophet running around there criticizing Antipas’s behavior.

It was politically dangerous to execute someone the people considered a prophet, yet it was also too dangerous to let him keep publicly denouncing Antipas’s behavior. Thus Antipas took John out of public circulation by imprisoning him in his Perean palace of Machaerus. This imprisonment was not enough for Herodias, however; she wanted him silenced for good. At Antipas’s birthday banquet, she used Antipas’s lust for her own very young daughter Salome to get John out of the way.

Undone by His Own Sins

Driven by lust, Antipas swore to Salome that she could have whatever she asked; she asked for John’s head on a platter. Think of Jesus’s examples in Matthew 5:21-48: Whoever wants to kill is like a murderer (5:21-22); whoever wants to sleep with another woman is like an adulterer (Matt 5:27-28), as is whoever divorces a faithful wife (Matt 5:31-32). Jesus also warns against swearing oaths (Matt 5:33-37) and Jesus demands loving and serving one’s enemies and oppressors (Matt 5:38-48). Antipas treats John as an enemy whom he wants to kill (Matt 14:5); Antipas further betrays his wife and becomes a prisoner to his own lust and oaths.

“Jesus offered a foretaste of a different kingdom, one nothing like Antipas’s.”

History tells us that Herod Antipas’s choices cost him the very honor and kingdom he tried to preserve. Remember Antipas’s concern about the Nabateans? The Nabatean king, Aretas, defeated Antipas in battle and would have taken his territory from him had Rome not intervened. Galileans murmured that this humiliating defeat was God’s judgment on Antipas for executing John, shaming Antipas even more.

Nor was that defeat the only trouble that Antipas’s marriage to Herodias cost him. In Mark, a drunken and lustful Antipas offered to give away his kingdom cheaply; in the end, his lust did historically cost him his kingdom. Herodias not only insisted on John’s death; she also insisted that her husband petition Rome for the official title of “king.” (Although the Bible sometimes loosely calls him a king, his role as far as most Galileans were concerned, his official title was merely “tetrarch,” as in Matt 14:1.) Finally Antipas petitioned for the title, and the emperor deemed that request treason. Herod Antipas and Herodias lost their rule and spent the rest of their lives in exile.

This narrative about Antipas’s deadly banquet opened with Antipas hearing about Jesus and comparing him with John (Matt 14:1-2)—a comparison that warns the reader of the hostility that awaits Jesus. The next narrative, by contrast, opens with Jesus hearing what Antipas has done (Matt 14:13), and thus withdrawing further from Antipas’s domain. But whereas Antipas’s banquet led to the murder of a prophet, Jesus offers a different sort of banquet in 14:14-21. Jesus feeds far more people at his banquet than Antipas had—indeed, more than five thousand. Eating with others was like an act of covenant that brought people into a permanent relationship (that was why many religious people criticized Jesus for eating with “sinners” and collaborators with the occupying kingdom; cf. Matt 9:10-11). Antipas’s guests were of high status and he had food (and a head) served on platters; by contrast, Jesus reached out to whoever was willing to become part of his kingdom (cf. Matt 22:9-10).

“History tells us that Herod Antipas’s choices cost him the very honor and kingdom he tried to preserve.”

Jesus fed his followers through a miraculous act like manna in the wilderness or like Elijah or especially Elisha multiplying food. In so doing, Jesus offered a foretaste of a different kingdom, one nothing like Antipas’s. All who hunger and thirst for that kingdom will ultimately be satisfied (Matt 5:6).

When we eat and drink together in memory of Jesus’s final meal with his first disciples, we remember that he promised to drink with us again in his Father’s kingdom (Matt 26:29). We also remember how much that promised kingdom cost him: “This is my body,” and “This is my blood of the covenant” (Matt 26:28). Lustful Antipas abused power at his banquet, killed a man of God, and lost his kingdom. By contrast, our Lord came to serve and to give his life on behalf of others (Matt 20:28)—and he will reign forever. 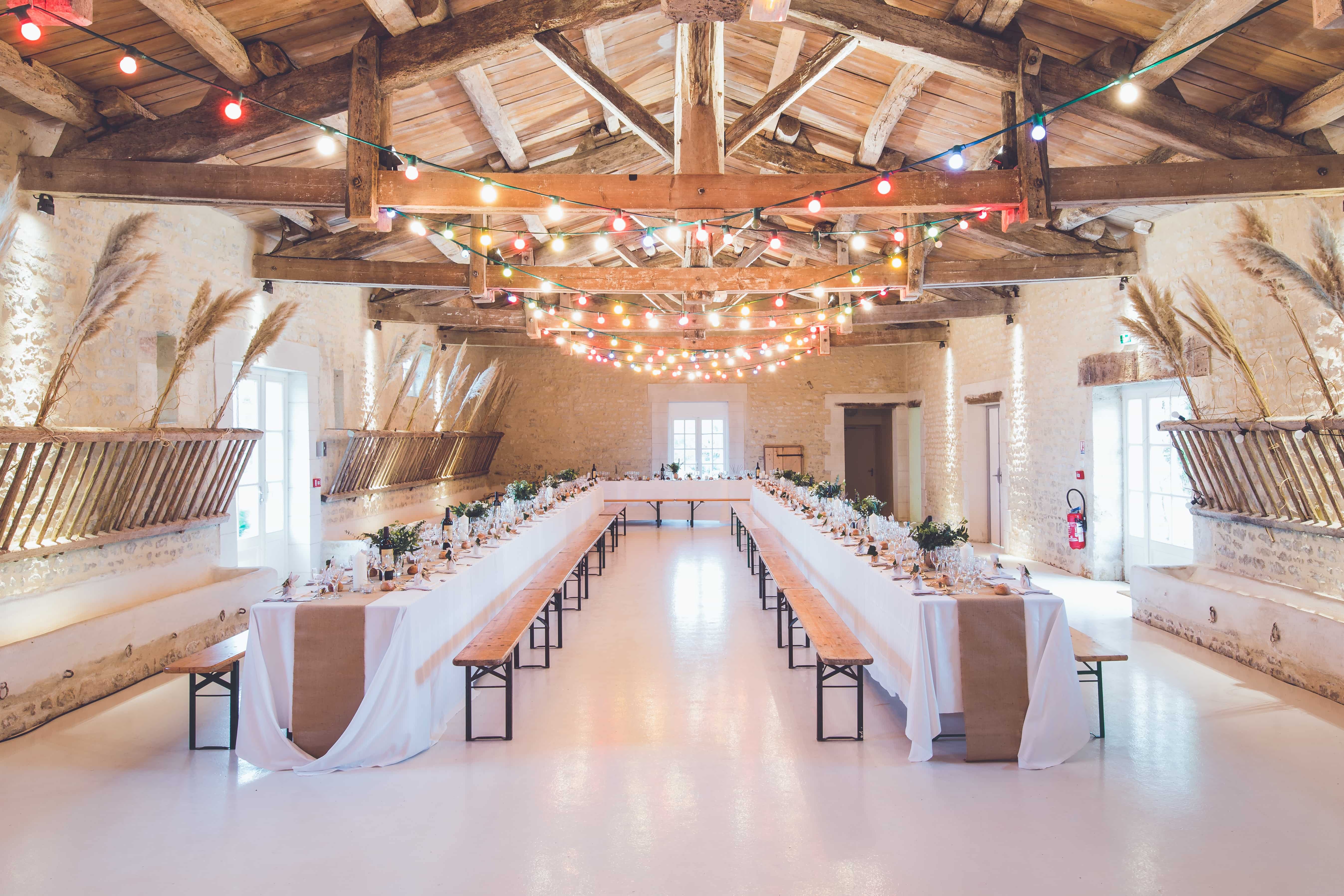