Who was Queen Athaliah of Jerusalem?

Our story begins with a godly King who set his heart to seek the God of Abraham, Isaac and Jacob. His name was Jehoshaphat. 2 Chronicles 17:3 says, “Now the LORD was with 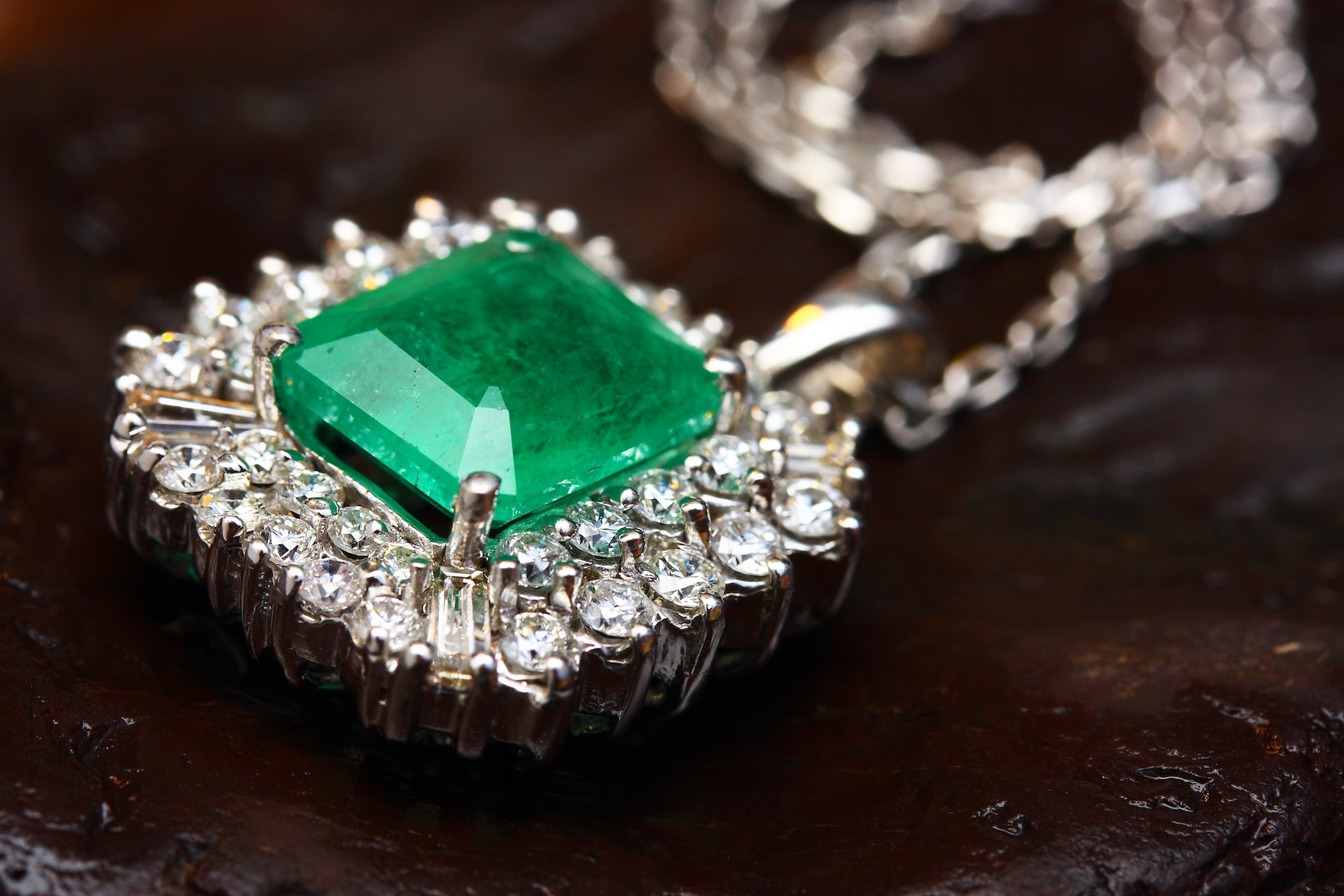 Jehoshaphat, because he walked in the former ways of his father David; he did not seek the Baals.”

Unfortunately, he made a fundamental mistake. 2 Chronicles 18:1 says, “Jehoshaphat had riches and honor in abundance; and by marriage he allied himself with Ahab.”

Ahab was King of the Northern 10 Tribes of Israel, and it was common practice to make alliances with other nations in the lands of the Bible. You will discover as you continue reading the story that this marriage alliance was the result of his son, Jehoram, marrying the daughter of King Ahab.

Now Jehoshaphat’s eldest son, Jehoram, was appointed the new King in Jerusalem when his father died. At this point, the Bible records a very interesting statement about the state of affairs.

2 Chronicles 21:6 “And he walked in the way of the kings of Israel, just as the house of Ahab had done, for he had the daughter of Ahab as a wife; and he did evil in the sight of the LORD.”

Whomever you marry will affect your future here and perhaps forever.

What, you may ask, was the evil he did? Verse four (4) reveals the chilling tale of Jehoram killing all six of his brothers with the sword as well as many other princes of Israel. He then proceeded to impose his wicked authority over the people. In addition, in the 6th year of his reign, Elijah the Prophet wrote him a letter. He warned Jehoshaphat of the judgment of God that was coming. He said, you will ‘become very sick with a disease of your intestines, until your intestines come out by reason of the sickness’ which occurred over the following 2 years, resulting in his demise. At age 32 he died, as the story so tragically records, ‘to no one’s sorrow’.

This left Athaliah, the Queen Mother and her only remaining son, Ahaziah, to rule the Kingdom. 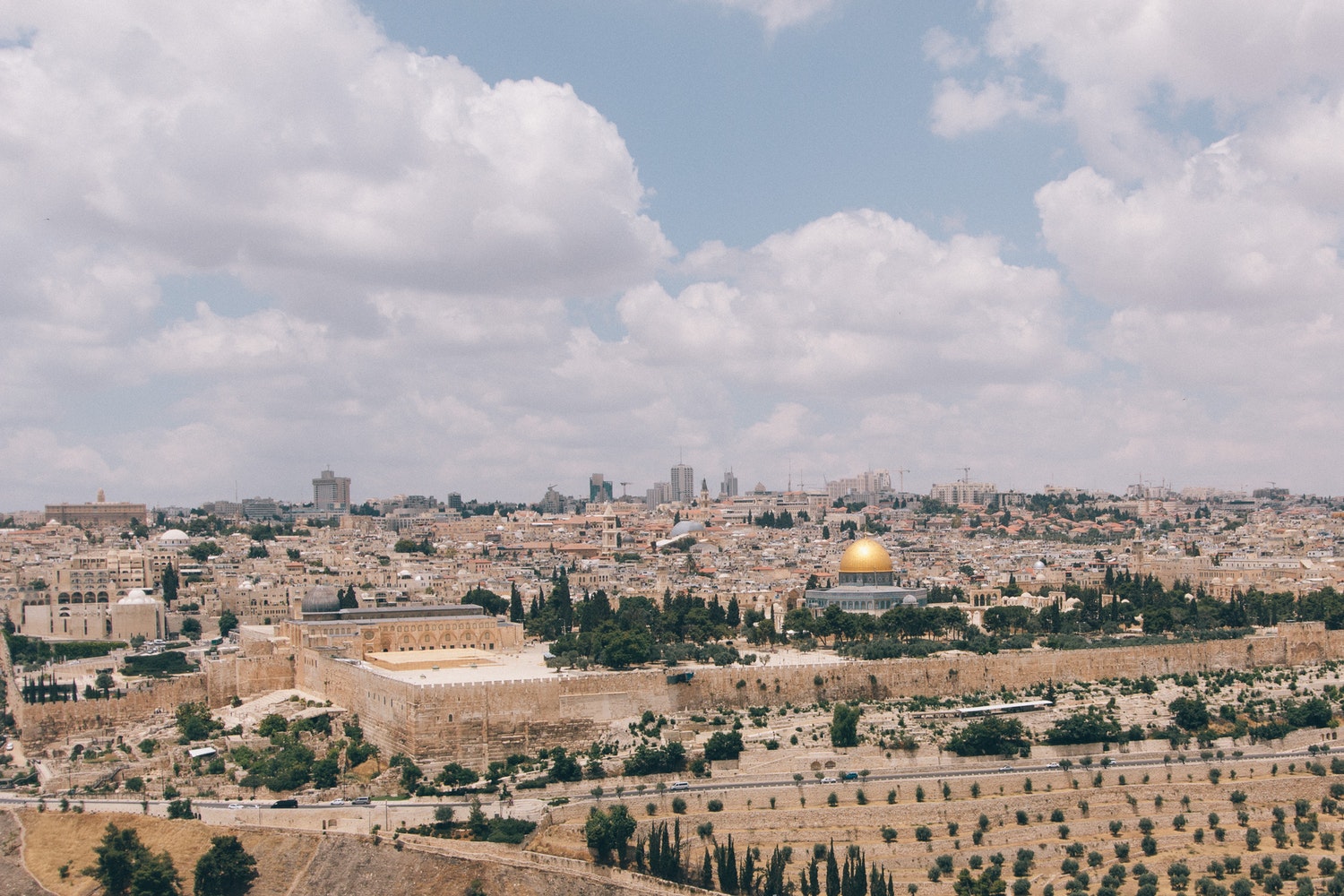 2 Chronicles 22:1-3 “Then the inhabitants of Jerusalem made Ahaziah, his youngest son, king in his place, for the raiders who came with the Arabians into the camp had killed all the older sons. So Ahaziah the son of Jehoram, king of Judah, reigned. Ahaziah was forty-two years old when he became king, and he reigned one year in Jerusalem. His mother’s name was Athaliah the granddaughter of Omri. He also walked in the ways of the house of Ahab, for his mother advised him to do wickedly.”

Ahaziah foolishly joined his Uncle, Jehoram, King of Israel, in a fight against Jehu and was killed by Jehu.

Notice the comment in the previous passage, his mother walked in the ways of her father Ahab and advised her son to do wrong!
2 Chronicles 22:10 “Now when Athaliah the mother of Ahaziah saw that her son was dead, she arose and destroyed all the royal heirs of the house of Judah.”

This strong willed woman then seized control of the Kingdom of Judah and killed all her grandchildren! She was determined to hold complete domination as regent Queen Mother. No one was going to grow up and usurp her reign. Six long years passed and it seemed that she was in full control.

When evil rulers are in charge, the people groan under the burdens and oppression. It sometimes seems as if this old world is an unjust place. Where was the Almighty God in all this? What was the thing that changed the story?

There is one word in the narrative that changed everything.

It occurs at the very beginning of the six-year reign of Athaliah. “BUT. . . “

2 Chronicles 22:11 “But Jehoshabeath, the daughter of the king, took Joash the son of Ahaziah, and stole him away from among the king’s sons who were being murdered, and put him and his nurse in a bedroom. So Jehoshabeath, the daughter of King Jehoram, the wife of Jehoiada the priest (for she was the sister of Ahaziah), hid him from Athaliah so that she did not kill him.”

2 Chronicles 22:12 “And he was hidden with them in the house of God for six years, while Athaliah reigned over the land.”
King Ahaziah had a sister, Jehoshabeath, who married Jehoiada, the High Priest of the Temple in Jerusalem. Jehoshabeath managed to smuggle one little baby, Prince Joash, out of the palace, and hid him in the Temple. Six years was about all the people could stand of this wicked Queen’s rule. So Jehoiada the high priest, arranged for the crowning of this now 7-year-old child to supplant his grandmother.

2 Chronicles 23:11-15 “And they brought out the king’s son, put the crown on him, gave him the Testimony, and made him king. Then Jehoiada and his sons anointed him, and said, “Long live the king!” Now when Athaliah heard the noise of the people running and praising the king, she came to the people in the temple of the LORD. When she looked, there was the king standing by his pillar at the entrance; and the leaders and the trumpeters were by the king. All the people of the land were rejoicing and blowing trumpets, also the singers with musical instruments, and those who led in praise. So Athaliah tore her clothes and said, “Treason! Treason!” And Jehoiada the priest brought out the captains of hundreds who were set over the army, and said to them, “Take her outside under guard, and slay with the sword whoever follows her.” For the priest had said, “Do not kill her in the house of the LORD.” So they seized her; and she went by way of the entrance of the Horse Gate into the king’s house, and they killed her there.”

This was the horrible end to the life of the only Queen to rule in Jerusalem.

The question that arises is: “How could a woman be so unprincipled, cruel, and corrupt?” She had her own grandchildren murdered in cold blood and would stop at nothing to retain her hold of the throne.

Athaliah’s Mother’s Name was . . . She also forced the worship of Baal upon the Jewish nation. As Dr. Peterson’s version of the Bible translates 2 Kings 23, it was a religion which organized the worship of the obscene phallic Asherah Poles, set up rooms for male sacred prostitutes in the Temple of God, as well as sex-and-religion shrines across the nation. 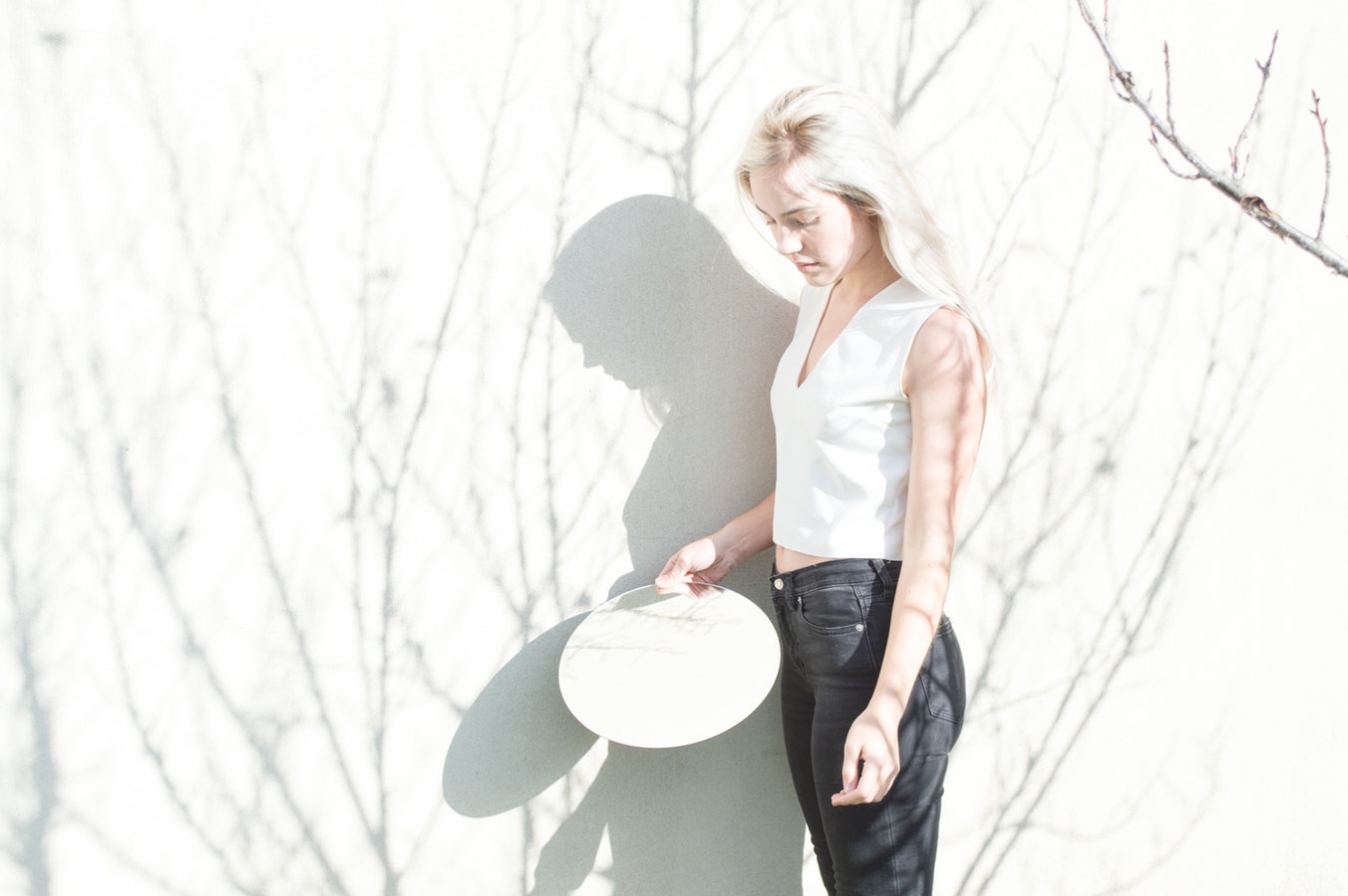 Well, as the late commentator Paul Harvey would say, here is the rest of the story!

Athaliah’s grandfather Ethbaal became the High Priest of Baal in Sidon. He then murdered Phelles the King of Sidon, and became both King and High Priest of the Phoenician’s religion. His daughter married King Ahab and forced Baal worship on the Northern Kingdom of Israel. He then married her daughter, Athaliah to Jehoram the King of Judah. Athaliah grew up under the overpowering influence of her mother, and was dedicated to the religion of Baal, a god who demanded worshippers to sacrifice their babies to him. This was done by creating a huge metal hollow image with outstretched hands, as a sort of tray. This Baal image was heated from below by fire until it glowed red-hot. The worshippers would then drop their baby into the waiting ‘hands’ of the idol, which would then open to allow the screaming burning infant to drop alive into the fire below, (cf. Jeremiah 19:5) This was the religion of Athaliah.

Did I omit to tell you her mother’s name?

Athaliah’s mother was none other than Jezebel!

Whenever rulers forget the God of our fathers, that nation will come under judgment, unless the people return to the faith that totally trusts in our Creator God and His son, the Lord Jesus Christ, and no other. He paid for the sins of all of us on the Cross of Calvary, that we might have peace with God and eternal life hereafter.

Proverbs 14:34 “Righteousness exalts a nation, but sin is a reproach to any people.”

Enjoyed reading this story? You can get the whole book, with fifty-two more stories. Choose Print or Kindle at Amazon.com Published as 'God's Honorable Mentions'.