What dynamic empowered the earliest church for mission? When Jesus came to his disciples after his resurrection, they were hiding, afraid that they might meet their teacher’s fate (John 20:19). Jesus greeted them with the typical Jewish greeting (the blessing shalom, John 20:19, 21). It was more than a greeting that evening, however: it fulfilled his promise to bring them peace (John 14:27). 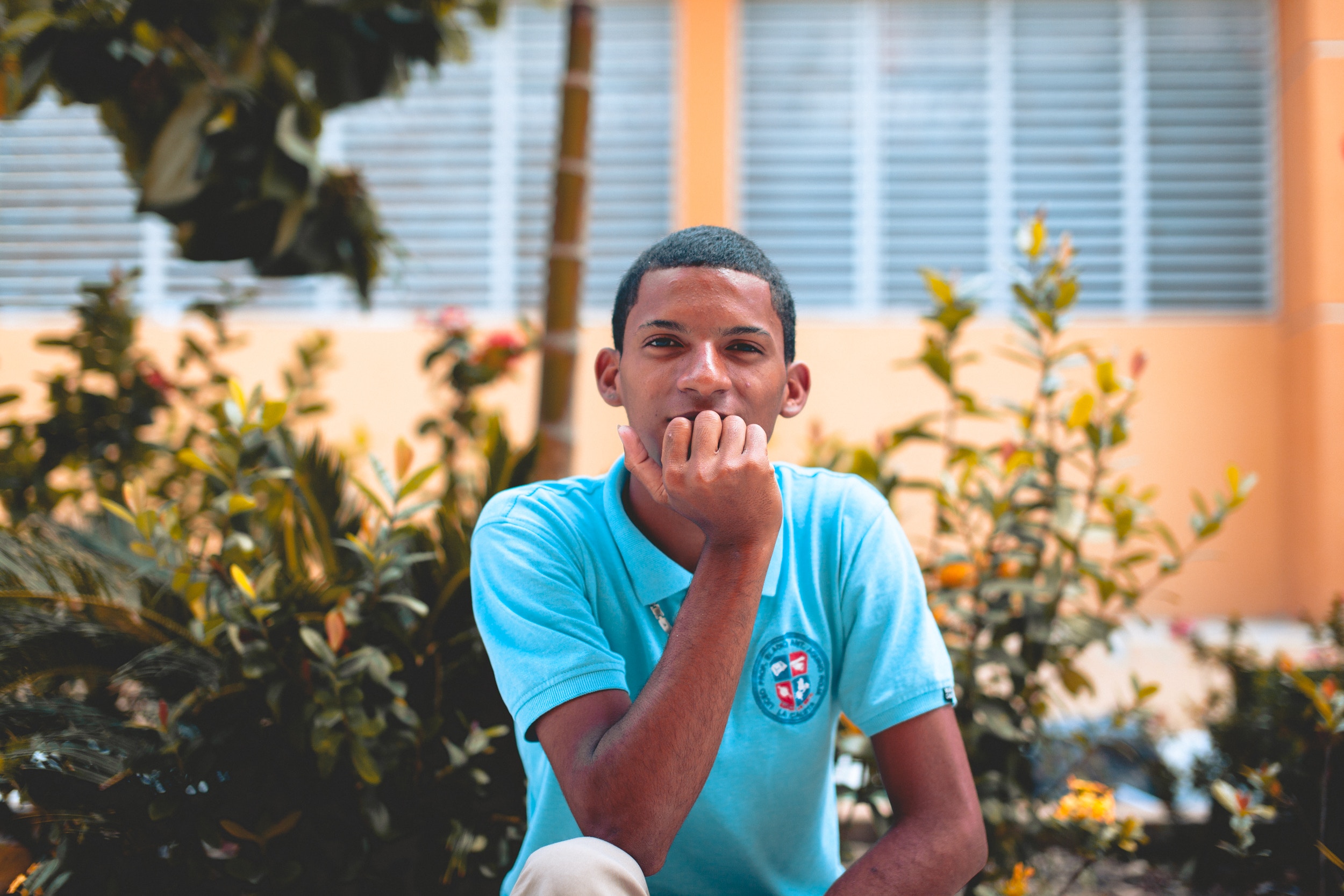 Jesus then showed them his hands and side (John 20:20). Soldiers often displayed their wounds to prove their loyalty; others displayed wounds to evoke sympathy. Jesus may have displayed his wounds to demonstrate that he had in fact died, hence was in fact risen (cf. Luke 23:39-40). This would make sense to the disciples, since some Jewish thinkers expected God to resurrect the bodies of the righteous in the same form in which they died before healing them. When they saw him, the disciples rejoiced: his coming fulfilled his promise to bring them joy (John 16:20-22).

Jesus passes this commission on to his followers. We are his agents and representatives: we must speak his message, and our lives must let the world know that we are truly his disciples (John 13:35). He authorizes us to speak the message that brings people life or judgment, depending on their response (John 20:23). But how can we fulfill such a dramatic commission?

The Spirit With Us

Jesus granted his disciples the power to carry out his commission in John 20:22. As God first breathed into Adam the breath of life (Genesis 2:7), Jesus breathed on them new life. He had earlier promised Nicodemus that those who were born again would be born from the Spirit, who was as mysterious as the wind (John 3:8). Now he declared, “Receive the Holy Spirit.” This was the Spirit that Jewish people associated sometimes with spiritual cleansing and often with prophetic empowerment. This was the Spirit that Jesus had promised would continue his own presence among them (John 14:26; John 16:13-15). The Spirit was Jesus’s agent as Jesus was the Father’s agent (John 16:14), and the Spirit had come to live in the believers.

How can we dare to attempt to fulfill God’s mission? We must trust him and the power with which he has equipped us. As we faithfully speak and live his mission, the Spirit will make Jesus real to those whose hearts God opens. Jesus made not some but all of his followers like the prophets of old; he has called us to let the world know his heart of love.

This article is adapted from an article written for the Missionary Seer in 2004; Craig has also written The Gospel of John: A Commentary (Baker Academic).