Katrina and Alex, “why are you still awake?”

Jody asked her daughters when they woke her up in the middle of the night, “What’s wrong?”

“My friend Brooklyn said that you, Dad, and Alex and I aren’t a real family!” Katrina responded tearfully.

Why did she say that?

“She said that real families have kids that look like their parents, and Alex and I don’t look like you and Dad at all.” 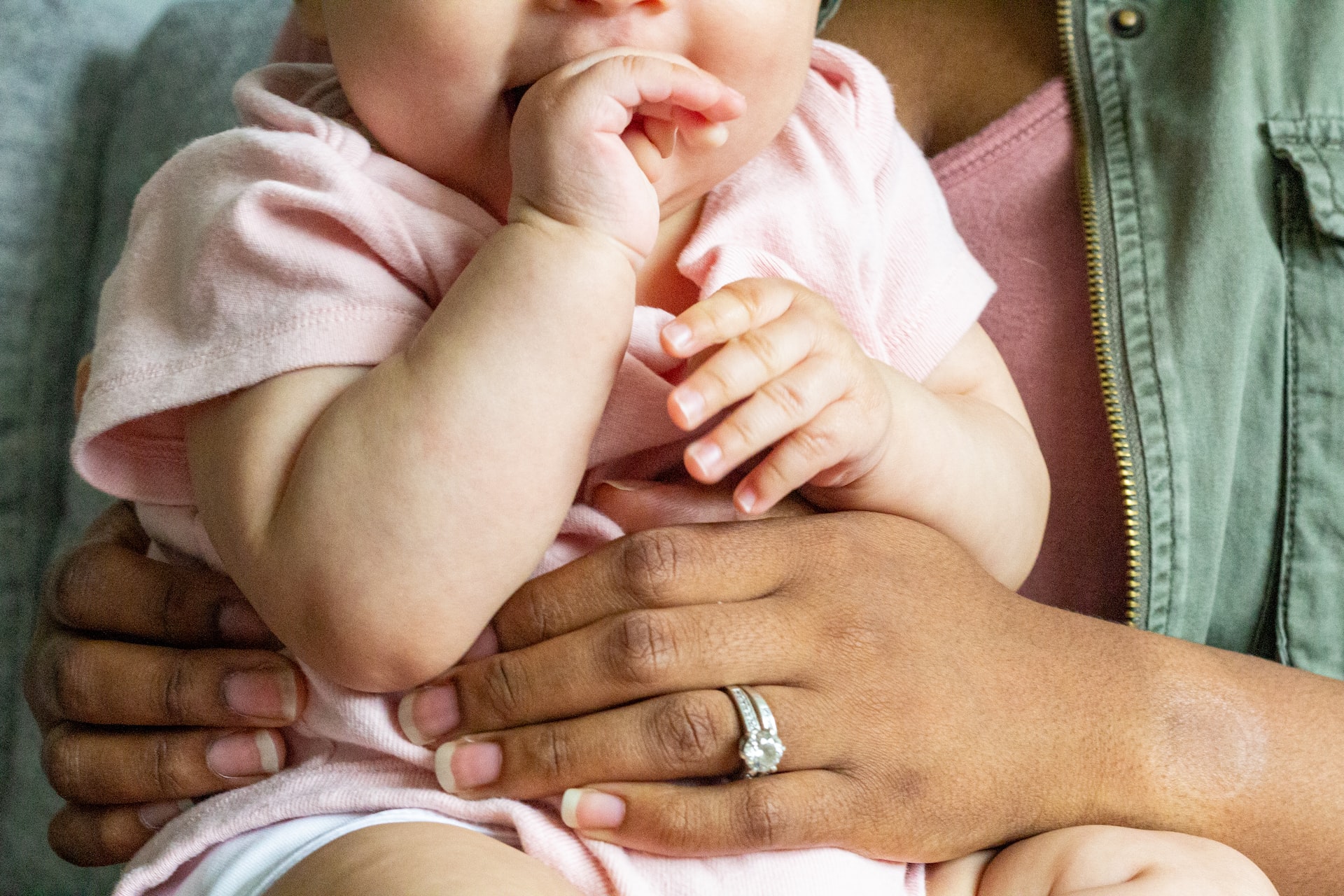 “Mom, she also said that Katrina and I can’t possibly be sisters because our skin isn’t the same color,” Alex added.

“Let’s go downstairs and talk, so we don’t wake up your father.”

Jody and the two girls sat down on the sofa. Katrina climbed into Jody’s lap, and Alex snuggled up next to Jody.

“Mom, we’re a real family, aren’t we?” Katrina asked as she rested her head against Jody’s shoulder and began sobbing. “I’m your daughter… aren’t I mom?”

“Are Katrina and I sisters?” Alex asked.

“Of course! You are both my daughters, and you are sisters, no matter what” Jody responded.

“Do you know what a real family is?” Jody asked.

The girls shook their heads.

“A real family consists of people who love each other. Your father and I love you both very much, and we’re very glad that you are our daughters,” Jody explained.

“Mom, you told us that you and Dad specially chose Katrina and me because you couldn’t have any children,” Alex said.

“That’s exactly right,” Jody responded. “We loved you both from the first moment we saw you. The two of you were in little bassinets right next to each other. When one of you would start crying the other one would cry too. We called you our ‘twins,’ and we knew right then that we could never separate you.” 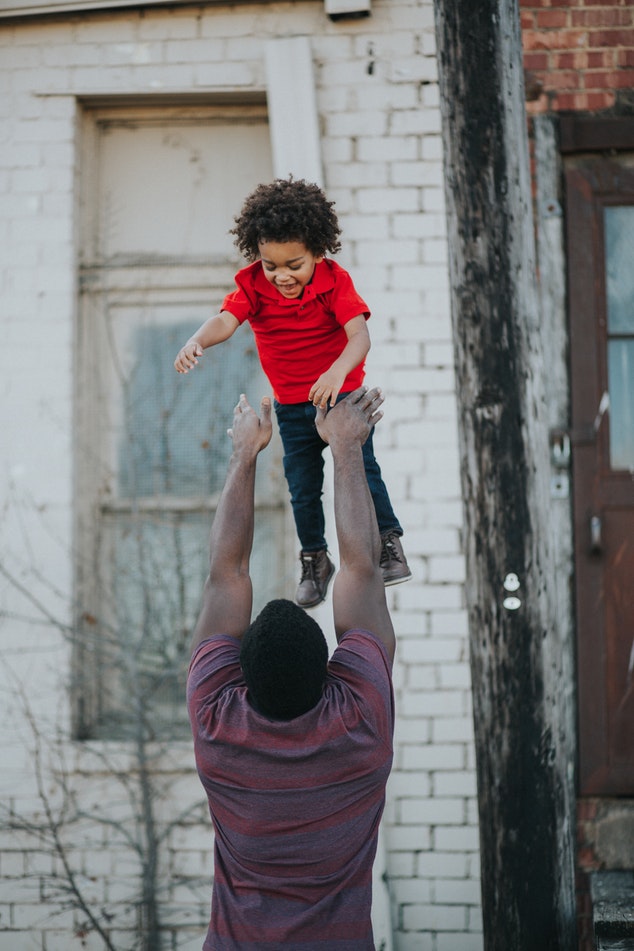 “Hey, what’s going on down here?” Jake sat down on the sofa, and Alex immediately climbed into his lap.

“Dad, Mom was just telling us about the first time you saw Katrina and me.”

“She’s absolutely right,” Jake replied. “But tomorrow morning we’re all going to be very tired and sleepy if we don’t get back to bed.”

Jake picked up Alex and Katrina, carried them upstairs, and deposited them in their beds.

“Now close your eyes and dream about the zoo,” Jake told them.

“Why the zoo?” Katrina asked.

“Because we’re going to the zoo on Saturday. I had planned to surprise you, but I decided to tell you now so you can look forward to it. The last one to fall asleep is a monkey’s uncle!”

The rest of the week passed quickly. On Saturday morning Jake and Jody loaded up the van with a cooler full of delicious food and drinks, games, blankets, sunscreen, and anything else they thought they might possibly need.

The girls played games and sang along with their favorite CD as the family traveled 50 miles to the biggest zoo in the state.

“Remember the rules girls,” Jody reminded them, “we all stay together.”

“That’s right,” Jake added, “Don’t run ahead of us or lag behind. Watch out for each other.”

“I want to ride the pony,” Alex proclaimed as soon as they entered the park.

“Me too!” Katrina chimed in.

After the pony rides, the family headed toward the primate section of the zoo.

“Look at the big monkey!” Alex called to Katrina.

Katrina stood next to the fence that kept her a safe distance from the animal. “Wow, he’s big!”

“That’s an orangutan,” Jody explained. “He comes from a place called Borneo, which is on the other side of the world.”

“I think he’s scratching his head because he’s trying to figure out what kind of strange creatures we are!” Jake joked.

“Yes, most of them do, but their families aren’t the same as human families.”

“Do they love their babies?” Katrina asked.

“Many animals take good care of their babies because God put that desire inside them,” Jake replied.

“Do animals ever take care of babies that aren’t theirs?” Alex looked squarely at Jake.

“Sometimes they do if the mother of the babies gets sick or dies,” he responded.

“Did our mothers get sick and die?” Katrina asked.

“Let’s go to the picnic area and find a spot away from the crowd where we can talk,” Jake suggested.

Since the picnic tables were all occupied, the family decided to return to the comfort and privacy of their van where they could enjoy their lunch and talk.

“Probably because we don’t look like each other,” Katrina added.

“Do you think that your mother and I look alike?” Jake asked.

“No, of course not!” The girls giggled. 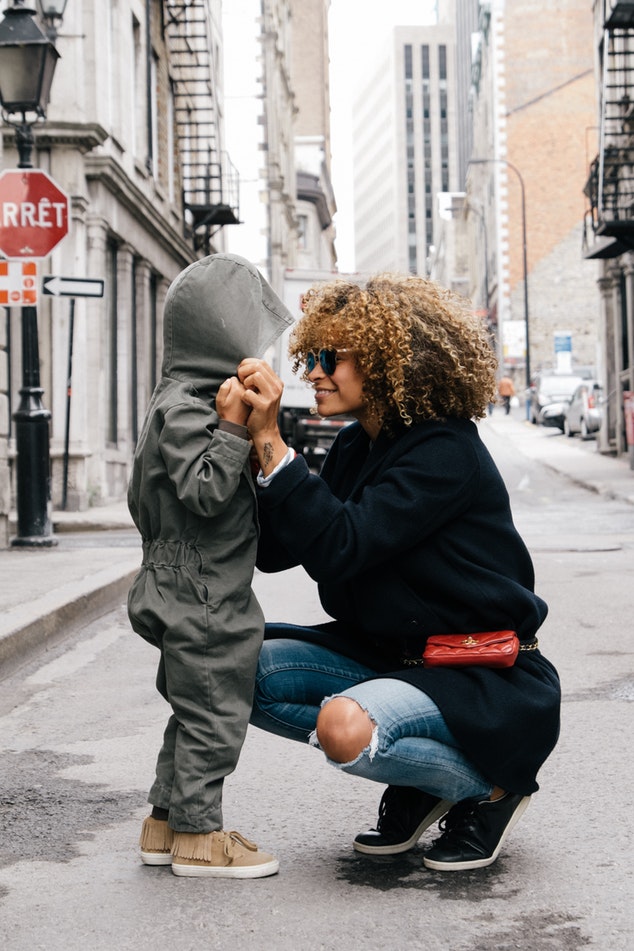 “You have blond hair and Mom has black hair,” Alex added.

Katrina added, “Your eyes are brown and Mom’s are green, and you’re bigger and taller than Mom!”

“But we still love each other very much, and we love you both very much, too.” Jody stated.

“The women who gave birth to you could not take care of you,” Jake explained. “Katrina, your mother was very young, and she wanted you to have two parents who would love you and teach you about Jesus.”

“Alex, your mother was from a faraway country. She came here to escape a bad situation and make a new start. She wanted you to have a better life than she had,” Jody said.

“When you’re both a little older, we’ll tell you more about your birth mothers,” Jake promised them.

“We prayed for many years to have children, you both are God’s wonderful answer to our prayers, and we’ll always love you with all our hearts.” Jody smiled at her husband, then back at her daughters sincerely.

© by Nancy A. Stevens