“An imaginative and creative mind is a great and precious gift; but, like God’s other gifts, it may be perverted, misused, and degraded.

The Christian’s powers of imagination are a dedicated talent of creativity, and he has a duty before God to cherish and expand them . . . The sanctified imagination will operate . . . to bless mankind and to glorify God.”[1]

God used His creative fancy to bring our world into existence. He envisioned tall animals with very long necks then created giraffes. He thought up a huge, gray beast with a long nose then created elephants. He imagined an animal with a ruff of fur around its head and neck then formed lions. He dreamed up beings to rule over the animals then created man.

Because we often remember bad or sad things, we fail to realize the creative power of an anointed imagination. Paul had a concluding piece of advice in his letter to the Philippians: “Finally, brothers, whatever is true, whatever is noble, whatever is right, whatever is pure, whatever is lovely, whatever is admirable–if anything is excellent or praiseworthy–think about such things” (4:8, NIV). Imagine that! What a better world we would have if each of us used his mind to remember or dream up only good things.

The Wright brothers envisioned a machine that would fly a man through the air. Someone else dreamed of a machine that could “think,” and the computer was born. “Who first thought about floating on the water in a wooden craft?” we wonder. All of these people developed a mental image of something good then created machines that would benefit humankind.

When the word “imagination” is used in the Bible, it often has a negative connotation. 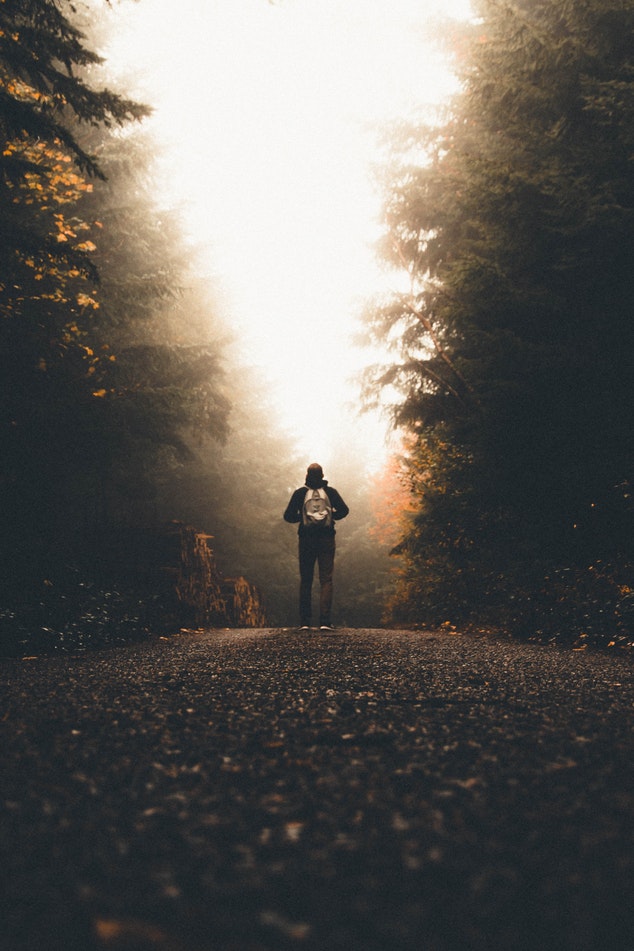 True, imagining can be used for evil. Both David and Micah write of those who lie awake at night to dream up new ways to do evil (Ps. 36:4; Mic. 2:1). The tragedies of September 11 in New York City were dreamed up through demonically empowered plotting.

When my husband and I were newly married, I broke a valued item. Imagining my husband’s disappointment when he arrived home, my mind expanded disappointment into anger and anger into rage. After work, he found an exhausted wife with eyes swollen from weeping. He was disappointed, but I was relieved to find that the scene of anger I had envisioned was unfounded.

Our minds may be the “room” in which our souls dwell. We harbor adverse mental pictures or depressing scenes that may never take place, but that dishearten us for days.

George MacDonald, a great Christian thinker and writer, believed that “in using our imagination we are being divine image-bearers, dimly reflecting God’s own creativity.”[2] We can control the images that play before our mind’s eye. We can choose to make our imaginations our allies by selecting positive mental pictures, deleting those that trouble us. Some negative mental images are persistent, but by filling our minds with God’s Word and choosing, with His strength, to think about happy days and positive concepts, we can gradually nudge out the discouraging ones.

“Of all people,” one Christian writer asserts, “Christians should be the most imaginative, creative, and inventive, as well as the most skillful, the most dedicated, and the most humble.”[3]