“We all know people who are not calibrated to the social world at all, who if they participated in gossip sessions would learn a whole lot of stuff they need to know and can’t learn anywhere else, like how reliable people are, how trustworthy,” said Sarah Wert, a psychologist at Yale.”Not participating in gossip at some level can be unhealthy—and abnormal. 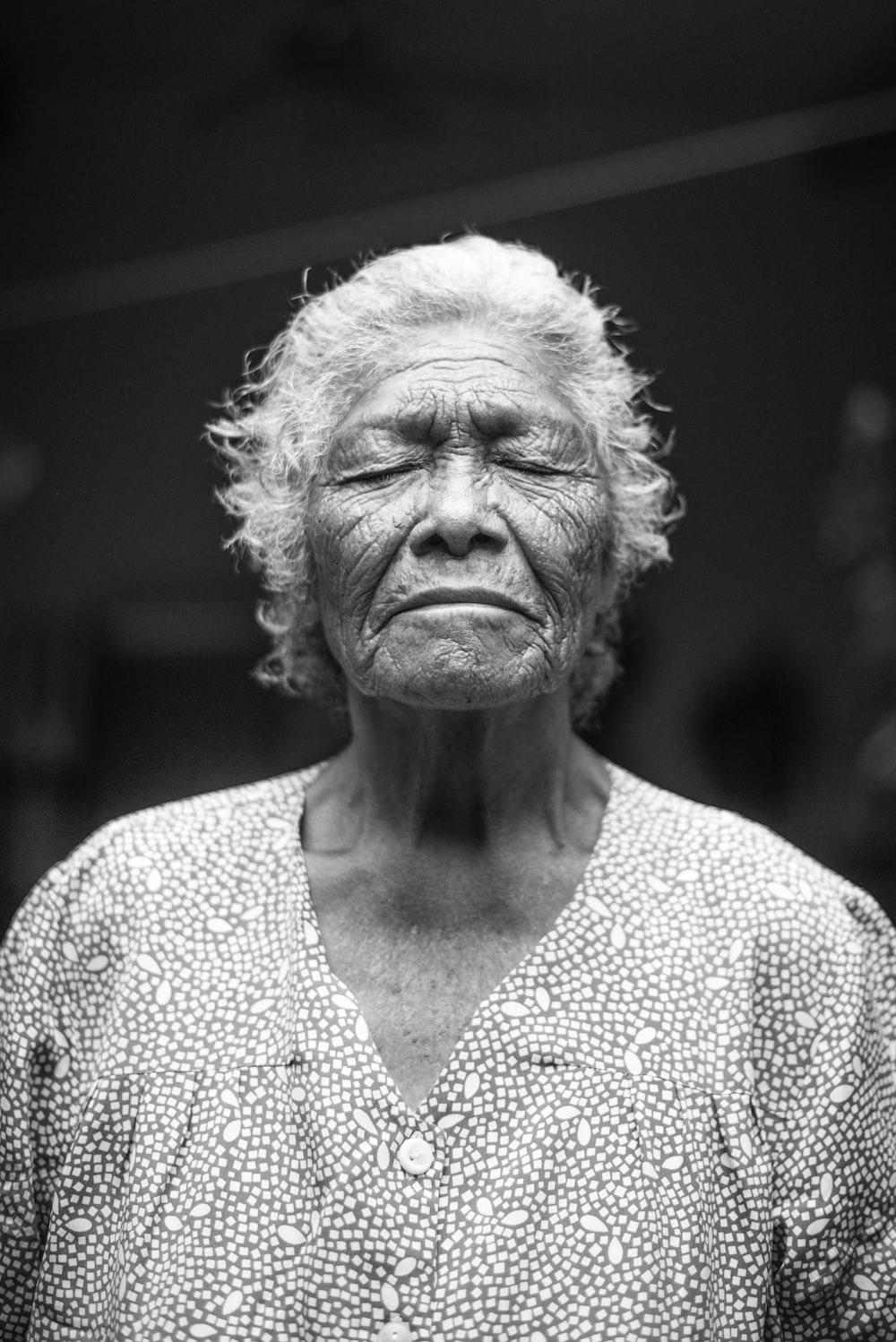 This startling statement was part of an article that appeared in the Science section of The Oregonian newspaper on August 24, 2005. The article by Benedict Cary went on to say, “This grapevine branches out through almost every social group, and it functions, in part, to keep people from straying too far outside the group’s rules, written and unwritten.”

Gossip is portrayed as not only harmless but beneficial to a person’s ability to function in a group. As Christians, we see how this standard mocks the teachings of Jesus. Scripture is clear in denouncing gossip as a sin, which hurts the person who is maligned and damages the speaker’s witness.

Paul wrote to the church at Corinth stating he was concerned about what he would find when he visited them. “I fear that there may be quarreling, jealousy, outbursts of anger, factions, slander, gossip, arrogance and disorder,” (2 Corinthians 12 20 NIV) as named in the list of actions which are not pleasing to God.

Jessie witnessed a Christian friend involved in a sinful act. She prayed about what she saw and felt the Lord wanted her to confront her friend. When Jessie approached her friend, she responded well and agreed that the situation needed to be corrected. Jessie was happy and thanked the Lord for answered prayer, but she did not stop there. She decided it would not do any harm to share the story with a certain woman who knew everyone involved. As soon as she relayed the story, Jessie felt ashamed and wished she had kept her mouth shut. The woman didn’t say much, but Jessie knew she had not only told a non-Christian about a Christian’s sin but in telling the woman, she also sinned and damaged her witness. She determined in her heart to not gossip again.

The next day, she went to the woman and asked for forgiveness. Jessie was mortified when the woman stated, “I don’t like gossip, and I don’t gossip myself.” Jessie’s heart ached and she felt like crying, “Lord, that should have been my statement.”

There was no redemptive reason for Jessie to share what her Christian friend had done. The person hearing what had taken place did not benefit, nor was it helpful to her friend who had sinned.

When we are tempted to share information about someone else, it is helpful to take a simple test

If we say no to any of the questions, it is best to keep the event to ourselves and the Lord. There is only one standard for gossip – God’s standard. Don’t!