“And we know that in all things God works for the good of those who love him, who have been called according to his purpose.”
– Romans 8:28, New International Version

Sometimes people can quote this verse glibly to those who are suffering, but Paul did not mean it glibly. When Paul wrote that God works all things for the good of those who love him, he wrote to people experiencing the anguish of suffering. Many Christians in Rome had been expelled from their homes less than a decade earlier, and had returned only a few years before Paul wrote. A few years after Paul wrote Romans, the evil emperor Nero killed many of his readers due to false accusations against Christians. Certainly God often works things for our good when we are alive (as in the case of Joseph’s sufferings, for the good of many people, Genesis 50:20). But does God work things for our good even when we face apparently good-ending sufferings such as death? 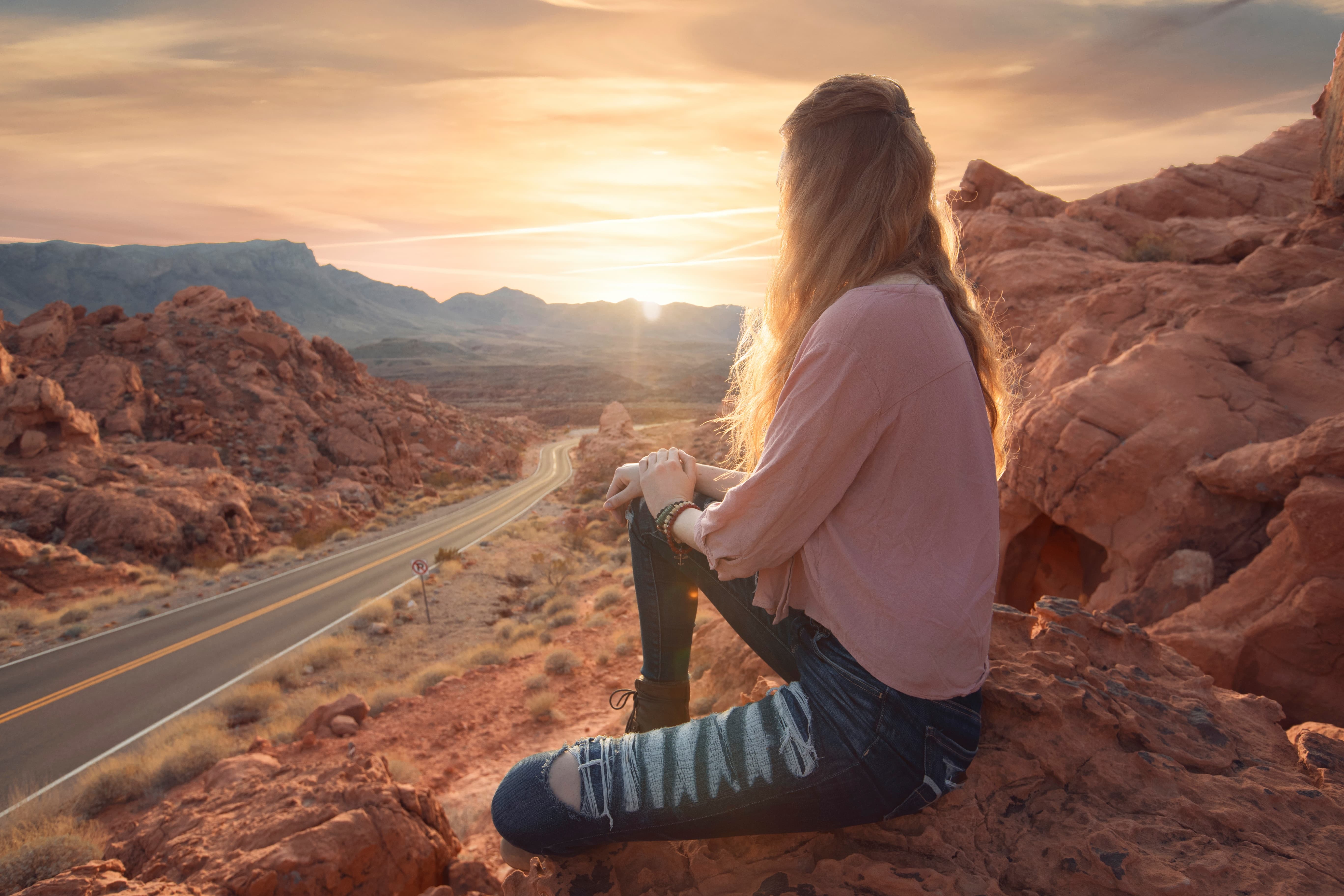 Those who love God have a greater good to look forward to. While God often does work things for our good while we are alive, He uses our sufferings also and always for our eternal good. In Romans 8 Paul says that all things work for the good of those “called according to his purpose” (Romans 8:28). What is God’s purpose for us? Paul goes on to seek of how we will ultimately be “conformed to the image of His Son” (Romans 8:29) and “glorified” (Romans 8:30). When Christ returns, our bodies will be transformed to be like His own glorious body (Philippians 3:21). Our present sufferings are related to our future glory. Paul says earlier that the present sufferings are not worthy to be compared with the glory that will be revealed in us (Romans 8:18; cf. 2 Corinthians 4:17). In some sense, these sufferings help to shape us toward the image of Christ, as we share Christ’s sufferings that we may also participate in His glory.

Paul even says that all creation is eager for our glorification (Romans 8:19-21). When people sinned in the beginning, we marred God’s glory and image in us (Genesis 1:26-27), but in Christ, that glory and image are being restored (2 Corinthians 3:18). It will be fully restored in us when our Lord returns. Yet our glorification is just part of the new creation; as humanity’s sin marred creation, so humanity’s restoration will mark all of creation’s restoration to the purposes for which God designed it. That is why, he says, creation groans in childbirth (Romans 8:22).

Paul recognized that believers would often suffer before that full restoration takes place. But he understood these sufferings as a sort of birth pangs for the coming new world. Creation “groans” and “travails” for the future (Romans 8:22). We ourselves also groan, eager for the transformation of our bodies, strengthened by God’s Spirit who already lives in us (Romans 8:23). Not only this, but God’s own Spirit groans (Romans 8:26), because He Himself is eager for the new creation and helps us as we persevere. Right now we face much hardship on the outside; but God’s own presence within us equips us on the inside. Someday the Spirit who already works in us will raise us and transform all of creation, so that the grace we have on the inside is just a foretaste of the blessings of the future world on the outside as well.

Our sufferings play a part in God’s plan, just as did our Lord Jesus’ suffering. When on the new earth we look back, we will recognize that He was with us even in the times when it was so difficult to imagine that He was there. The one who gave His own Son for us will not abandon us, but will bestow on us all the world to come (Romans 8:32). No suffering can ever separate us from His love for us (Romans 8:35-39). 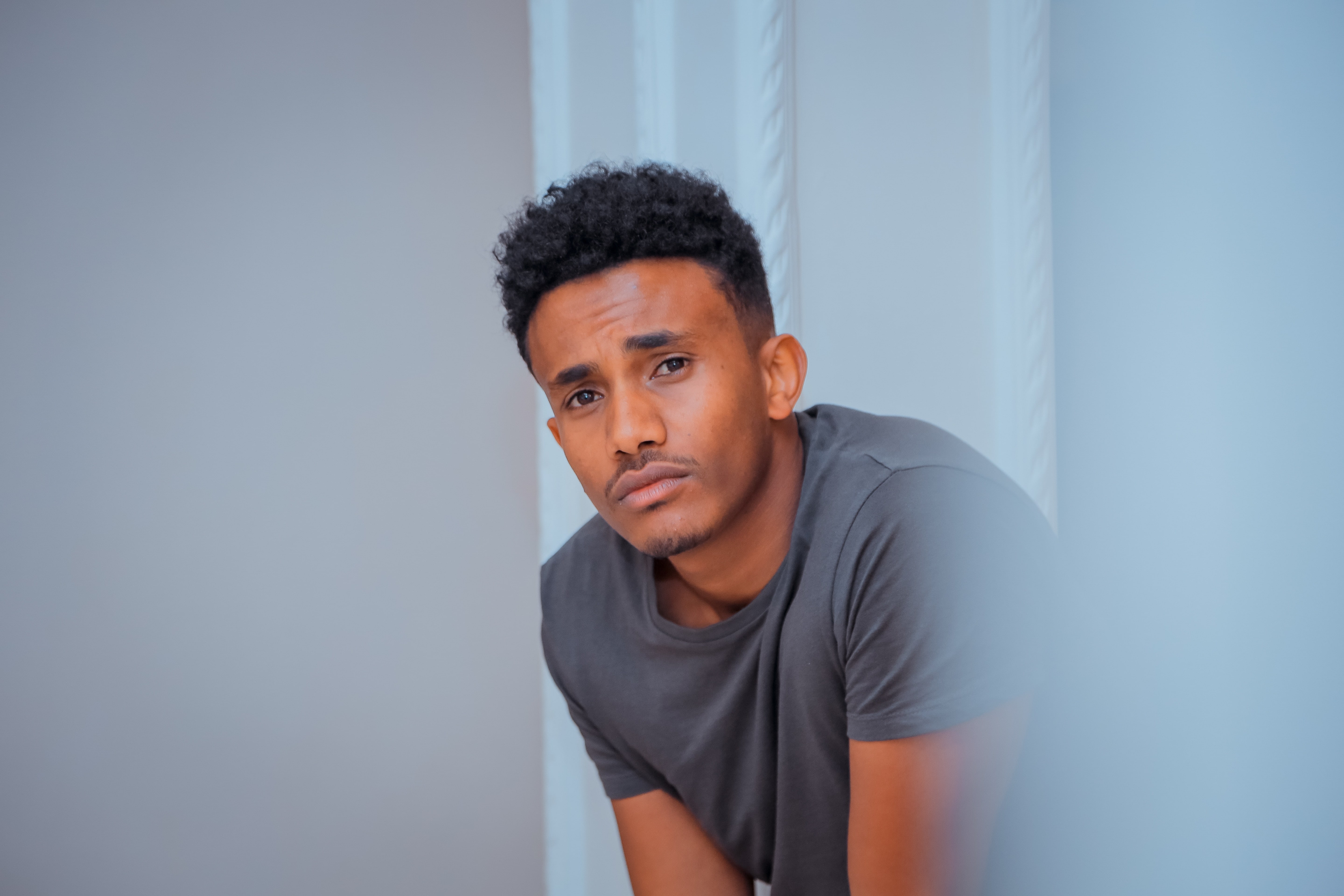 This is adapted from an article written for the African Methodist Episcopal Zion Missionary Seer. Craig has also authored a short commentary on Romans.