Hagar knew that the God of Abraham and Sarah was a powerful God; she herself had met and obeyed the angel of the LORD (Genesis 16:7-11).

Indeed, Abraham and Sarah believed what the angel told her, for her son was named Ishmael (Genesis 16:11). She also could not but recognize that Sarah’s elderly birth (Genesis 21:1-5) indicated God’s action, divine favor, and the fulfillment of God’s promise. She could not, therefore, have assumed that her son would supplant Isaac’s role even though her son was born first. 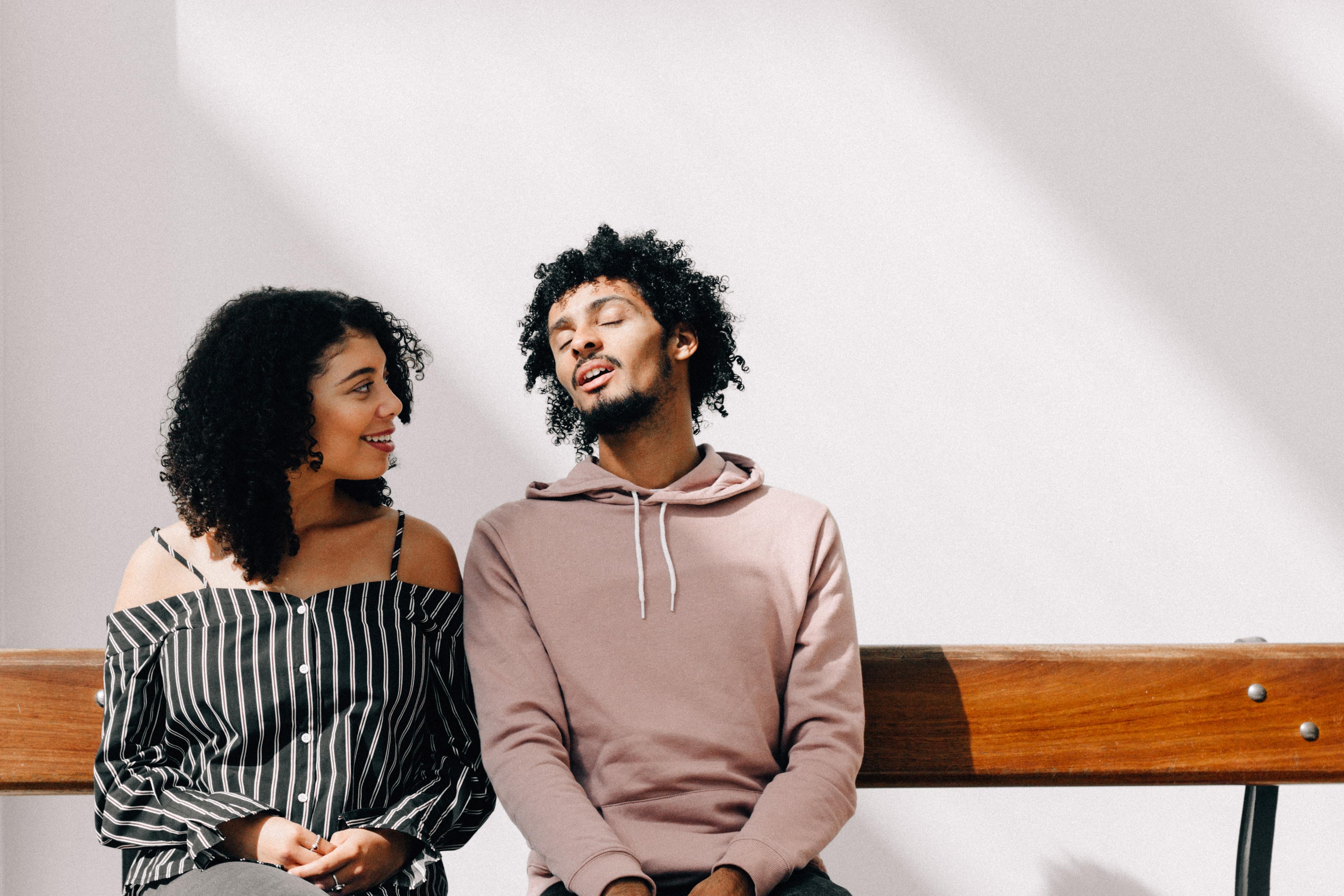 There was, however, a Mesopotamian custom that complicated matters. If a slaveholder acknowledged as son one born through a slave, that son would be reckoned as son, affecting the inheritance. Yet God’s promise and plan was for Isaac to be the heir. The only way to secure that fully now, especially if Abraham and Sarah did not survive until Isaac reached maturity and secured the loyalty of their followers, would be to liberate Hagar and Ishmael and send them away. (Abraham also sent later sons away to avoid any competition with Isaac; Genesis 25:6.)

Sarah demands that Abraham protect Isaac and God’s promise, by sending Hagar and Ishmael away (Genesis 21:10). Abraham loved his son Ishmael too much to have considered the idea on his own, but Ishmael was not Sarah’s son, and she was closer to her newborn Isaac. Abraham was naturally distressed about sending away his son (Genesis 21:11); they had bonded for years, when Abraham expected Ishmael to be his only son and heir (Genesis 17:17-18) for Ishmael’s first thirteen years (Genesis 17:25).

But Abraham discovers that Sarah’s advice is not mere jealousy or rivalry, but wisdom. God instructs Abraham to “heed” Sarah’s voice (Genesis 21:12); this is the same verb used for Adam wrongly heeding Eve’s voice (Genesis 3:17) and Abram heeding Sarai’s voice in taking Hagar as a concubine to begin with (Genesis 16:2). Heeding one’s spouse can be good or bad, depending on the content of their advice! (Think how much trouble Isaac would have saved his family had he listened to Rebekah’s word from the Lord; Genesis 25:23.) In this case, however, Sarah has spoken wisely, and God instructs Abraham to heed her. (Sarah called Abraham “my lord” [Genesis 18:12], a familiar title for husbands in that era; 1 Peter 3:6. But, as Genesis 21 illustrates, her valuable example of respect does not mean that godly husbands should not also heed their wives!)

God confirms her warning: the concubine’s son will not share Abraham’s line of promise or the inheritance of Sarah’s son (Genesis 21:12). God would nevertheless take care of Ishmael (Genesis 21:13). 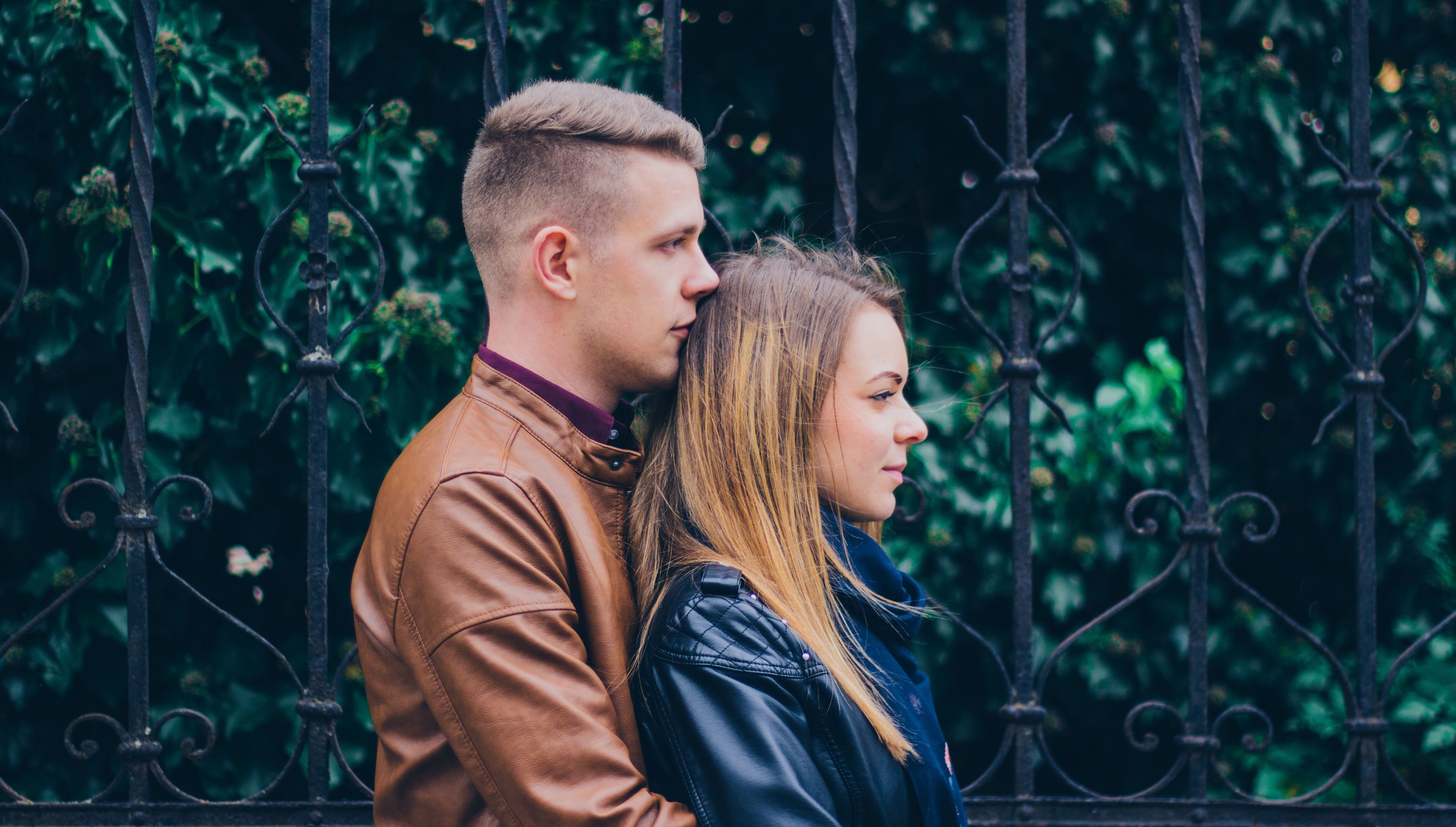