The tribes of Israel were encamped on the plain east of the Jordan river, in the scanty shade of acacia trees, waiting to cross over into the Promised Land.

Balak the King of Moab hired Balaam to curse them; but he was prevented by the Angel of the Lord. Balaam did however give King Balak a stratagem to bring grief on the Israelites, advising him to encourage the Moabite women to consort with and seduce the Israelite men(1). This resulted in a deathly plague that spread among the Israeli people, killing 24,000 of them.

The women were not just lower class, but even royalty, for Zimri the son of Salu, a prince of the Simeonite tribe, consorted with a Midianitish princess, Cozbi, daughter of Zur, a chief ruler, and brought her publicly into his tent in the sight of the Israeli people; mourning their dead by the plague. This was a public affront, and rebellion against the Laws of God.

The young man Phinehas, was standing near the Tent of Meeting, amidst the hundreds of crying people, when he saw the blatant challenge of Zimri, openly escorting the foreign woman into his own tent. His upbringing as a son of Eleazar and grandson of Aaron the High Priest, gave him instant understanding of the enormity of the offence. Thousands were dying of a plague, and the anger of God was upon the people for their sexual immorality. Here were Zimri and Cozbi openly challenging the standards God had set for his people. His blood boiled, he grabbed a javelin, and went into the tent after them.

Phinehas in the name of righteousness, thrust both of them through, putting them instantly to death. At that very moment the virulent spreading plague stopped. God spoke personally to Moses commending Phinehas and promising that this young man would one day become the High Priest and his priesthood would be enduring for perpetuity(3).

Shortly after this God commanded Moses to avenge the injustices perpetrated against Israel by the Midianites.

Moses then personally selected Phinehas to war against the Midianites taking with him one thousand soldiers from each of the 12 tribes of Israel. They achieved an overwhelming victory, and amazingly not one single soldier of the 12 thousand was killed. Phinehas returned from the battle as a hero in the eyes of the people of Israel. Now after the death of Aaron, Eleazar, Phinehas’ father, became the High Priest in the 40th year of their exodus from Egypt(4).

Within a few short weeks Moses too, died and the mantle of leadership fell upon Joshua. His task was to take the people of Israel across the flooding Jordan river to occupy the land promised to them by God. Five miles west of the river lay the walled city of Jericho, armed and ready to withstand a siege or attack. Joshua could not afford to bypass this city, and be attacked from the rear.

It was vital that he obtain reliable information about the strength and morale of the people of Jericho.

He deliberated on who he could trust with this sensitive secret mission. Joshua knew the calamitous result of sending 12 men to scout the land forty years ago, only two were still alive, himself and Caleb. He now needed young trustworthy men for this job, and perhaps two would be enough.

Joshua needed men of integrity and courage as well as standing with the people. He immediately thought of Salmon, the young Prince of Judah. As he considered his options he remembered how Salmon’s cousin, Phinehas had distinguished himself in the matter of Zimri, and how God had approved the young man’s actions. One day he would become the High Priest after his father passed on, but right now he seemed best qualified for the work in hand.

Joshua summoned the two young men, Salmon and Phinehas, to a meeting and tasked them with the job of penetrating the enemy lines and gathering the needed information. Both of them knew that they might never return alive from this dangerous intelligence mission. There was one place where information could be obtained.

Just crossing the river was a challenge.

The moon was waxing nightly and the Jordan was in the spring flood stage, almost a mile wide, having risen beyond its banks. How they accomplished this we are not told, but they made it and sauntered into Jericho in the late afternoon. There was one place where information could be obtained, and that was the local inn, where people gathered to talk and eat. There they met with Rahab, who risked her life, telling them all they needed to know, misleading the king’s messengers, and then making a covenant with Salmon and Phinehas, to protect her father, mother and family.

Phinehas, also pronounced ‘Pincas’ according to the writings of the Jewish Rabbins has an interesting family connection. 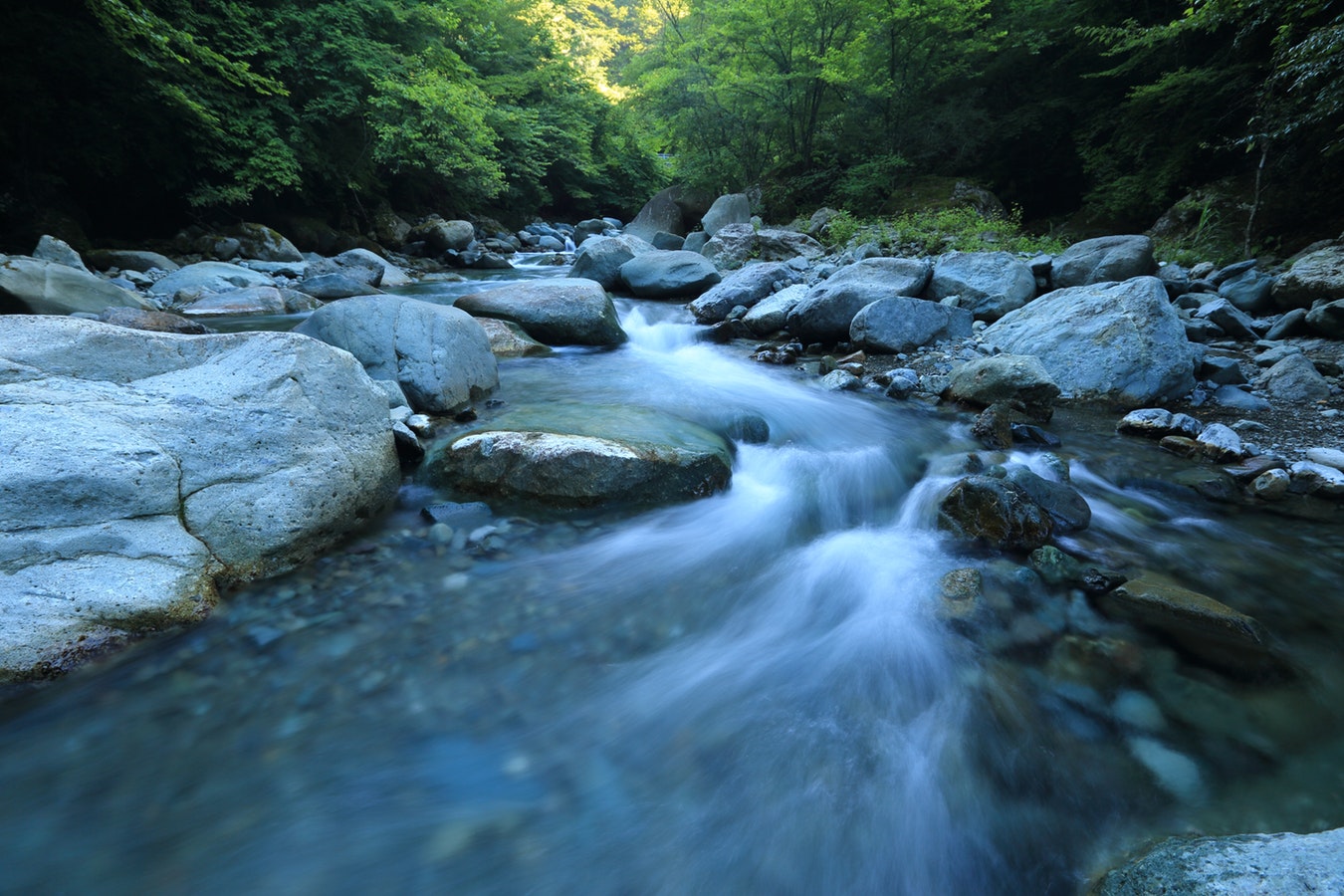 Avraham ben Yaakov postulated Caleb of Judah, as the other spy(6), but Joshua 6:23 says they were ‘young men that were spies’. Caleb was in his 80’s but Salmon was a young man and the context shows he had made covenant with Rahab. In my article, “Two Scarlet Threads”(7) I have traced the line of Salmon who married Rahab the woman who protected them in Jericho.

Phinehas went on to become the high priest after his father Eleazar’s death and remained in office for 19 years.

His descent is traced in scripture all the way down to Ezra who went into captivity in Babylon. According to Septuagint Phinehas was buried with his father in Ephraim on the hill Gibeah (see Joshua 24:33). The tomb of Phinehas is shown at Awertah, four miles S.E. of Nablus, in the center of the village, within an area overshadowed by an old vine, according to Fausset Bible dictionary.

His character was marked with strong moral indignation and fine integrity. God still uses men who live right, and makes their lives fulfilling. Are you game to trust God with your future?