Tim lifted his eyes from his plate and looked around the room at his mom’s wedding reception. It was her second marriage. Tim really liked her new husband, but he didn’t know how it would be to have a dad around again. He noticed the daughters of his new step-dad. They looked worried, too. 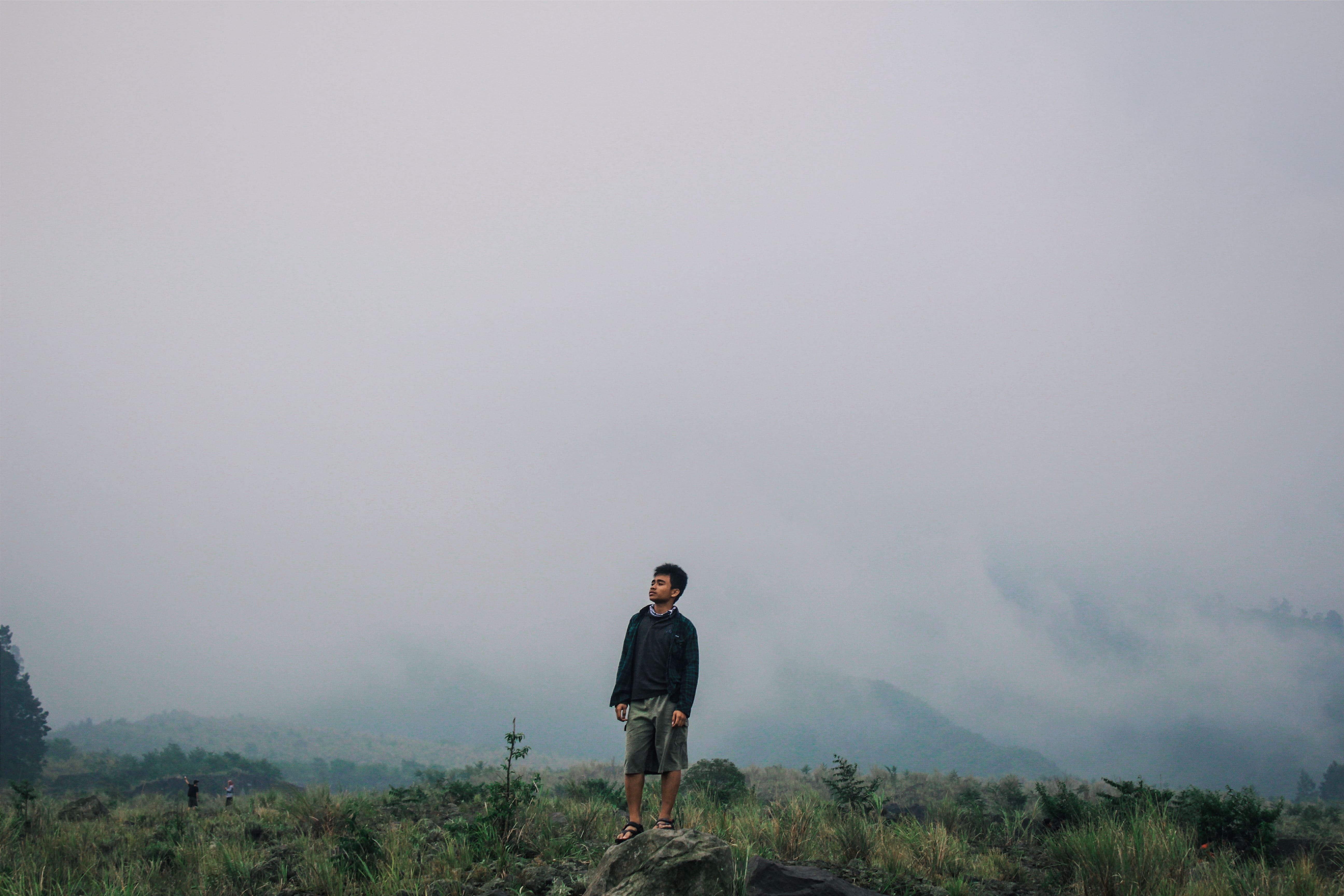 Everything is changing. Mom will have a new husband and his kids to look after. What if she doesn’t have any time for me anymore?

He tried to shake off his worries. The last thing he wanted was to make this day bad for his mom. Still, his thoughts raced. Tim and his mom were very close and a part of him felt jealous about having to share her with other people.

I’ve always had my stuff the way I like it. Now we’re moving to a new house. I don’t even know where my room is. What if the girls gossip all the time and hog the bathroom?

Tim remembered how it used to be. He was still confused about what had happened with his parents. His dad walked out on them one day and he had hardly heard a word from him since. At first, it was a little better because the fighting stopped, but it hurt him to see his mom crying all the time. He tried to make her feel better and felt guilty that he couldn’t.

It was especially bad after Dad came to get him for an occasional weekend. Dad and Mom often ended up getting in a fight. She cried and was grouchy for days afterwards.

After a while, Tim and his mom had settled into a routine and it seemed as though Dad had never even been a part of their lives. He felt close to his mom and didn’t want anyone or anything disrupting that bond.

Dad remarried three times. Tim had some half-brothers and sisters but he didn’t know them and really didn’t want to. He wasn’t even sure who belonged to which wife. He had step-moms, now a step-dad and all the assorted relatives belonging to each of them. All of Tim’s aunts and uncles and grandparents were divorced and remarried. His cousins were divorced and they were getting married again, too.

Why would God put me in such a messed-up family? I feel so confused sometimes.

It hurt Tim to think about all the broken relationships. Sometimes he hated them all. Whenever these thoughts came to him, Tim felt ashamed. But, sometimes, it was just too hard to deal with.

Why do other kids get to have real families? Since I’m in such a fouled-up family, does that mean God hates me?

Tim came back to the present with a start. His new step-dad was talking to him, asking him to be patient with them all.

“I know it’s tough, son,” he said. “Change is never easy, but I want you to know, I want to help it go as smoothly as possible for you.”

Later, Tim was grateful for his words, but he still struggled with the new situation. He cried in secret, and kept a distance from the new people in his life. They seemed happy to do the same.

Tim wanted it back like it was. He knew where he belonged, when it was just he and Mom. But now, she hardly had time for him. Tim felt lonely and forgotten.

Struggling with those deep feelings of rejection and loneliness, longing for the way it used to be, Tim cried for all the lost people in his life. He prayed, Lord, I don’t know what to do or where I belong anymore. Help me!

God did help him but it didn’t come overnight. Slowly, he learned to accept his imperfect family. His feelings were real, but God didn’t want him to hurt like that. Although he was in a broken family, God had plans for him there.