“O Timothy, keep that which is committed to thy trust, avoiding profane and vain babblings, and oppositions of science falsely so called which some professing have erred concerning the faith…(1 Timothy 6:20-21). 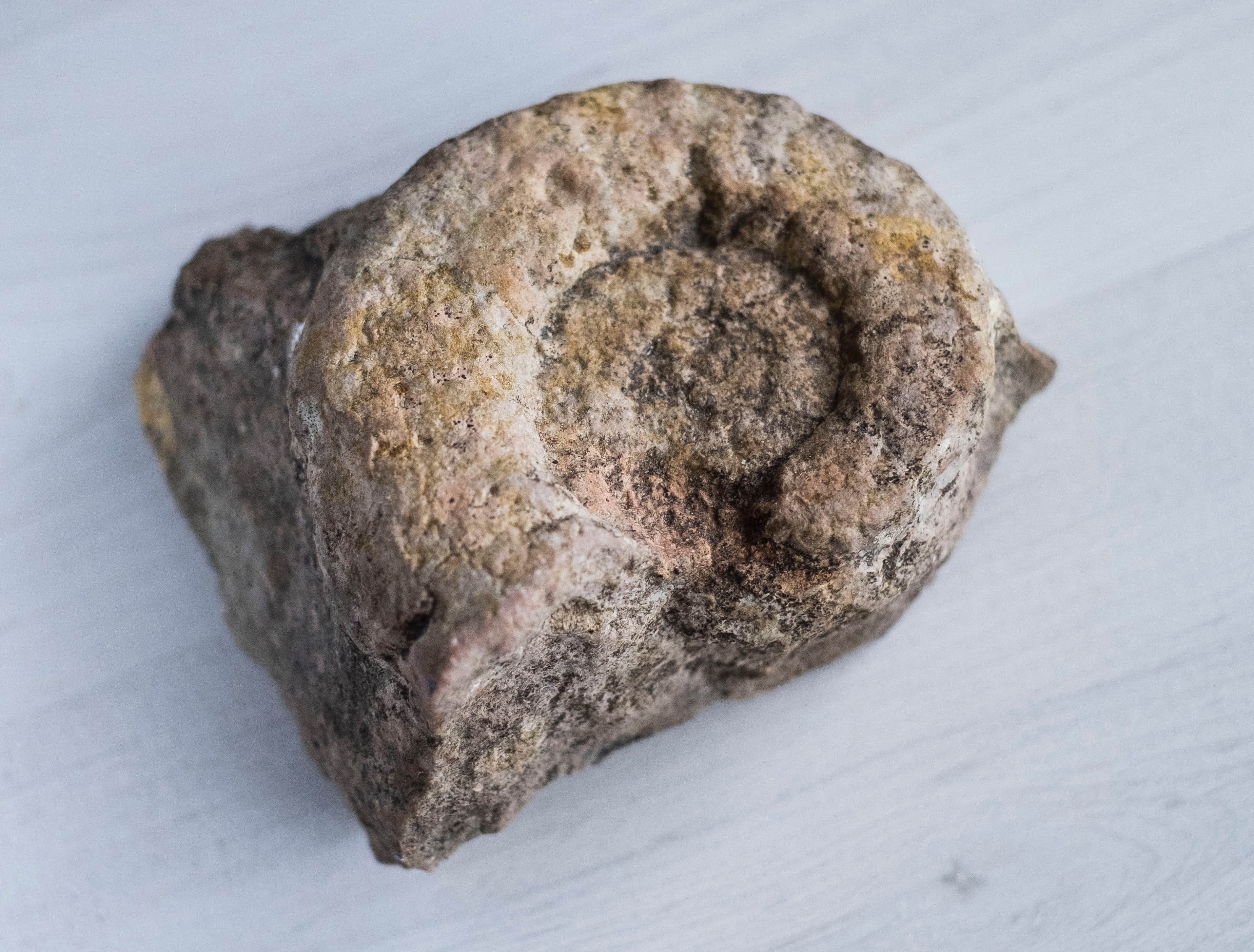 God’s Word warns us to beware of false science and there is certainly a lot of false knowledge being promoted today.

For instance, despite Darwinian claims, the fossil record has proven to be a complete embarrassment to the religious philosophy of Darwinian evolutionism.

Based on the mistaken beliefs that: A) earth’s sedimentary layers of rock formed gradually over millions of years of time; while B) all life forms slowly evolved from a single-celled ancestor; Darwinists predicted the fossil record would reveal an orderly progression from single celled organisms to the complexity of life observed today. However, the fossil record provides no such support for Darwinian dogma.

A Living Fossil is a plant or animal that is alive today that is not appreciably different from its fossilized ancestors, many of which are observed deep within the fossil record (strata layers).

According to secular misinterpretations of strata formation (that layers formed over long ages of time, not quickly during a global flood), the organism has been around for millions of years.

The Horseshoe Crab dates back, based on secular beliefs, 420 million years. However, today’s crab is virtually unchanged in comparison to its ancestors.

The cockroach dates back, according to secular misinterpretations, 330 million years. Yet the insect reveals no Darwinian change.

While minor adaptational changes, caused by the sorting or loss of genetic information (a principle known as Gene Depletion), may be seen within a family (a scientific classification close to a biblical kind), Living Fossils have not ‘Darwinianly evolved’ into a different family of plant or animal. And almost every family found alive today has ancestors preserved in the fossil record that show zero Darwinian-style evolution between them!

Lazarus Taxon can be considered as Living Fossils.

Lazarus Taxon are a classification for plants or animals whose fossils have been found in lower strata layers but disappeared from the fossil record and were assumed to have become extinct. However, they have since been found alive today!

Because they appear, from a secular standpoint, to have risen from the dead, they have become known as Lasarus Taxon (referring to when Jesus raised Lazarus from the dead)!

Living Fossils and Lazarus Taxon shake the old-earth foundations of Darwinian evolutionism while the biblical global flood explains earth’s water-deposited layers, and the fossils in them, quite well.

While real science is a Believer’s true friend, my advice is that we avoid oppositions of science, falsely-so-called, and place our faith in the Lord Jesus Christ.