There’s a writer, who in his fifties, wrote a manuscript for a book and sent it to several publishers without success. He grew so discouraged that he threw the manuscript into the wastepaper basket. 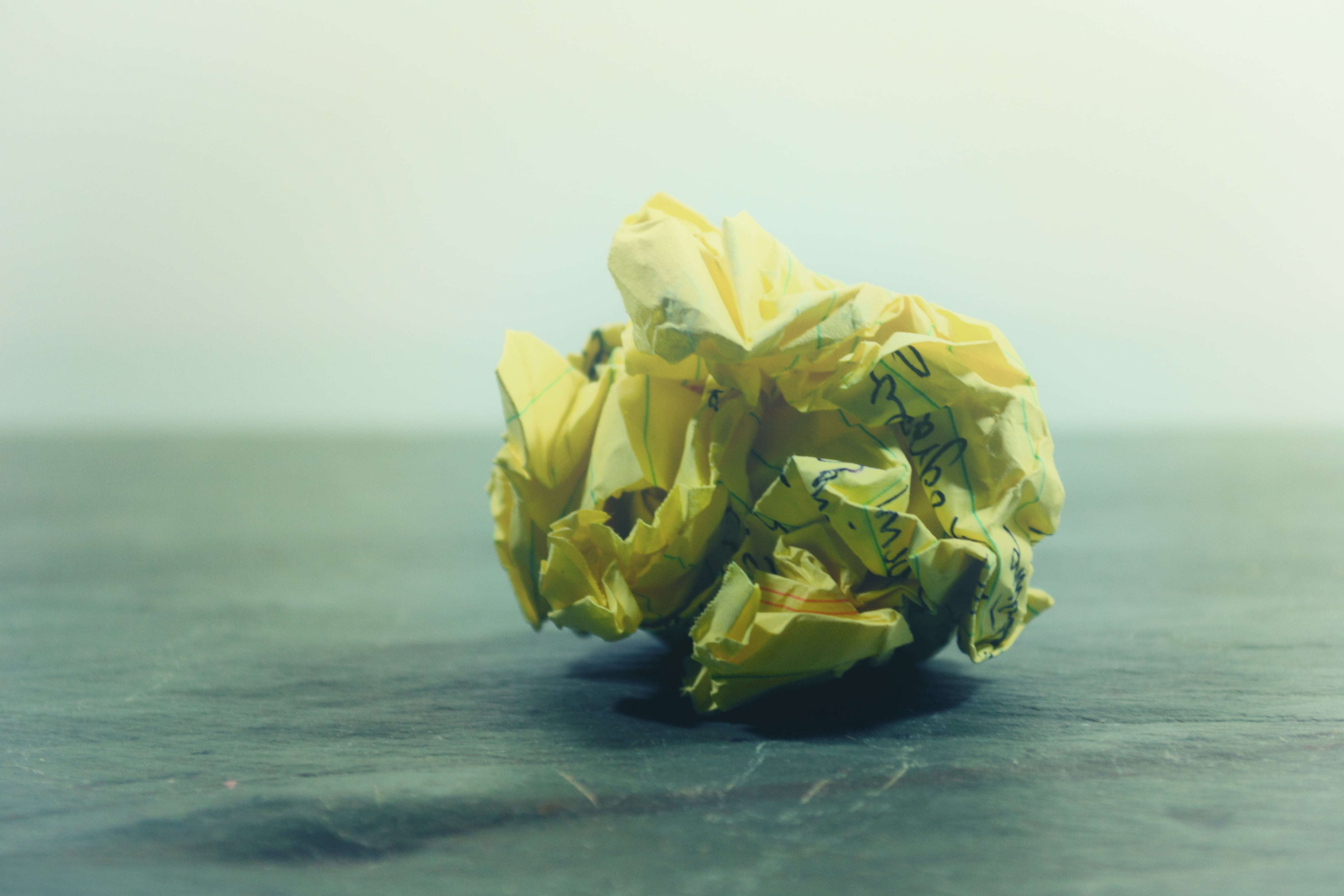 As his wife tried to salvage the manuscript, he told her firmly. “We’ve wasted enough time on it. Do not remove it from the wastebasket!”

However, she decided the manuscript should be seen by at least one more publisher. When she arrived at that publisher’s office she pulled out the most unusual looking package that the publisher had ever received as a manuscript.

Underneath a wrapping of brown paper was a wastepaper basket still holding the writer’s manuscript. This way, she reasoned, she was not technically going against her husband’s wishes. She did not retrieve the manuscript, the publisher did it for her.

When he read it, he loved it.

The writer in this story is Norman Vincent Peale; the manuscript was The Power of Positive Thinking. The book that Peale tossed in the trash can eventually sold 30 million copies.

It’s hard to imagine that the grandfather of the Positive Thinking Movement was ready to give up on the book that launched his career.

No one is immune to discouragement; everyone wants to throw in the towel on occasion.

Let me encourage you today with three motivations to try again.

1. Try again because God believes in you.

“…he who began a good work in you will carry it on to completion until the day of Christ Jesus.”
– Philippians 1:6, New International Version

2. Try again because the people in your life need you to.

“The blameless spend their days under the Lord’s care, and their inheritance will endure forever.”
– Psalm 37:18

3. Try again because you will reap what you sow.

“Let us not become weary in doing good, for at the proper time we will reap a harvest if we do not give up.”
– Galatians 6:9 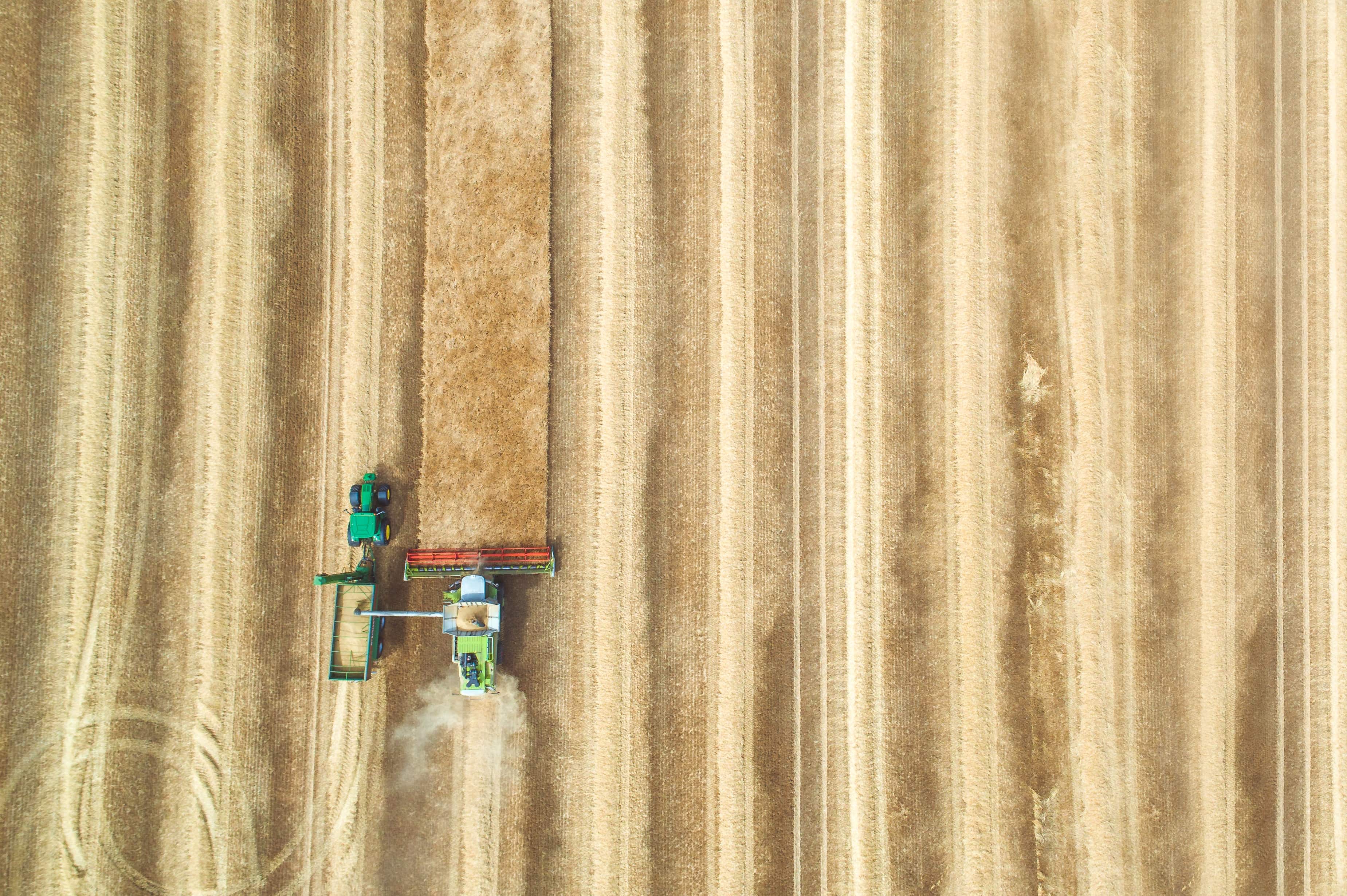