Hey, Dad! Mark called as he bounded down the stairs, D’you wanta play some ‘catch’

Dad set his briefcase under the hall table and stripped off his tie. Yeah, sure. I’ll be out in a minute.

Hey, Mark! Dad shouted a few minutes later. Where’s that new mitt that you ‘had to have’

Mark grinned. It’s in my room, he called back. I found out my old mitt fits my hand better. He lobbed the ball to Dad.

I thought you promised your old mitt to Jake, Dad said, catching the ball and tossing it back. 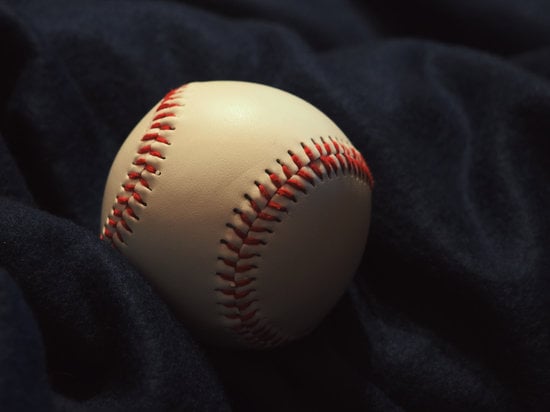 I didn’t exactly promise, Mark replied. He threw the ball high, making Dad reach for it. I like my old mitt. I’ve decided to keep ‘em both.

Hmm! Dad said, plopping the ball into his own mitt a couple of times. Come here, Mark. We need to talk. He sat down on the porch steps. Mark joined him.

Should you do that, Mark–make a promise and then break it

It wasn’t exactly a promise, Dad. I didn’t say, ‘I promise to give it to you.’ I just said I’d give him my old one when I got my new one.

Do you feel good about not giving Jake your old mitt Dad asked.

Well, not really. But, Dad, I still like my old mitt. I don’t want to give it away!

Hmm! Dad said, popping the ball into his mitt and tossing it back to his other hand. I thought you told me you had decided to grow up to be a man of God.

I did, Dad! Mark said. I just changed my mind about my old mitt, that’s all.

Oh, Dad said, but men of God keep their word, whether they have used the words ‘I promise’ or not. Let’s go inside for a minute. I think I know a verse in Psalms that may help.

In the living room, Dad picked up his Bible from the stand next to his easy chair. Flipping a few pages, he said, In Psalm 1:5, David talks about a man of God. He says he will walk blamelessly and speak the truth. He ‘does his neighbor no wrong’ and ‘honors those who fear the Lord.’ Dad’s finger inched down the verses. Look what it says here, he said. A man of God ‘keeps his oath even when it hurts.’ Dad looked at Mark. Mark looked at the floor.

The word of a man of God is important, Mark, Dad said. He needs to follow through with what he says he’ll do, whether he uses the word ‘promise’ or not! Think about it, buddy! Now let’s go throw a few more.

A few days later Mark wanted to toss a few. Dad noticed he was wearing his new mitt. Where’s your old mitt, Mark he asked. I thought you liked it the best.

I do–well, I did! Mark replied. But I really want to grow up to be a man of God like you, Dad, so I decided I’d better give it to Jake. I didn’t want to, but I gave it to him anyway.

That’s my man! Dad said. Did Jake like the mitt gift

Yep, Mark said, and, today, my new mitt fits me better than it used to.