Australopithecus Sediba (AS) is being promoted as the “game-changer” in the never-ending propaganda war aimed at getting folks to believe they evolved without God. 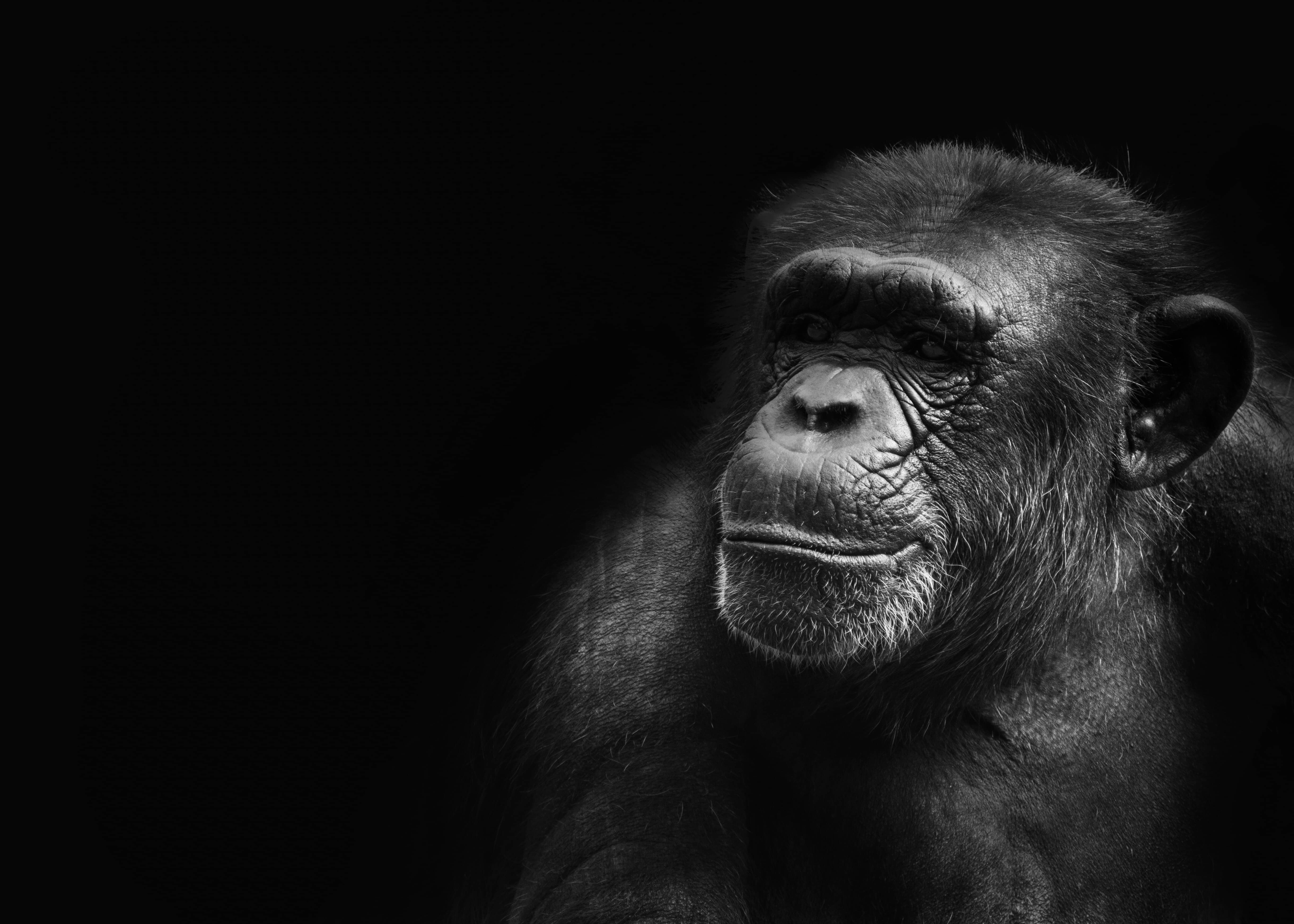 So who cares? Well, Darwinists and their allies care! They have been teaching that humans (Homo) evolved from apes (Australopithecines) about 2 million years ago. However, as usual, no fossils verify this belief. Thus finding a ‘missing link” they can assign to that period of time would make the fossil (and the discoverer) a “game-changer” to the Secular crowd.

Well, lo and behold, the fossils of AS were assigned an age of 1.75 to 2 million years old. I discuss the age of the earth issues in my message, ‘An Old Earth or A Global Flood’.

So what do the observable facts reveal? Well, the few characteristics claimed by Darwinists to be similar between AS and people actually have much more to do with the evolutionary bias of the person interpreting the bones than they have to do with the fossils themselves. This is especially true since, in general, actual fossils are rarely made available by their discoverers for direct analysis by other researchers.

What is known about AS is that the skull looks like a chimpanzee’s skull. AS had a brain 30-35% the size of that found in a human of comparable size (well within the range of apes). Its forehead was flat while the lower face was sloped like that of an ape. Its arms extended to the knees, typical of knuckle walkers, while its feet are described as being similar to those of other apes. Also, its long curved fingers were typical of tree-dwelling apes.

One must ask oneself, with millions of individual apes and monkeys having lived and died over the past 500 years alone, why does finding a monkey bone supposedly provide proof of Darwinism? Doesn’t it just prove that when monkeys die they leave their bones behind? Of course! However, due to secular bias, and desperation, when a non-human primate fossil is found it is seen as being an evolutionary link between ape and man.

The simple truth is that AS is a variation of the original ape kind which was created by God on the sixth day of His creation week.