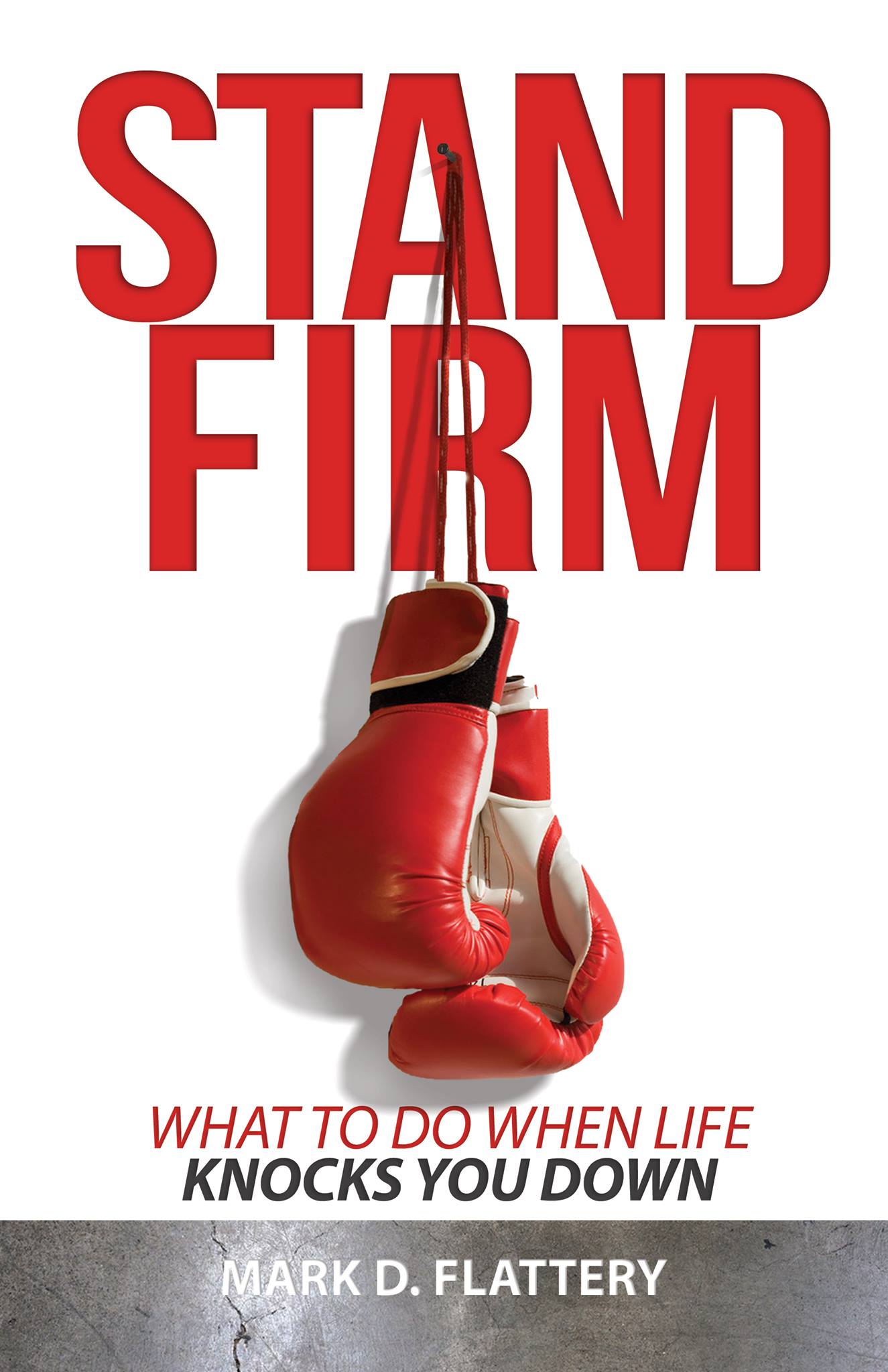 The army of Israel was mocked and shamed by Goliath, the giant, for forty days. A young man named David arrived at the battlefront and brought life into the Israelite camp by reminding them that God was on their side. We considered the first two actions that David took to prepare for his encounter with the Goliath: he looked at the giant from God’s perspective and he remembered the victories of his past.

David was empowered to move to the battle line in confidence! This was not self-confidence but confidence in the Lord Almighty. Today, we will consider the final action that prepared David for the battle and that was he was equipped by God to fight Goliath. Let’s see how this unfolded and learn from his behavior.

King Saul agreed to allow David to represent Israel and fight the giant. In fact, what other option did he have? David was the only Israelite willing to represent his nation. So, Saul gave him his own tunic, coat of armor, and a bronze helmet.

We know that Saul was a head taller than anyone else (I Samuel 9:2) and so there was a good chance that his attire was too large for David. So, why would the King make this offer? There are three speculations that we can make in an effort to find an answer. First, Saul offered his battle gear because he wanted David to have the best equipment possible. Second, some believe that David was near Saul’s size because otherwise, this would not have even been a consideration. Third, some scholars believe that if a warrior won a battle wearing the King’s armor then it would be the King who deserved the credit and no one else. The thought is that of course, the warrior won because he was wearing the King’s armor! But, please note that in this case, the King was not brave enough to wear his armor and fight on behalf of his people!

We do not know if David tried on Saul’s armor or if he just looked at it and knew that it would not fit. David did decline the King’s offer as he was not used to wearing it. Possibly, this was a polite way to inform the King that there was no way that he was going into battle wearing his armor! Instead, David was equipped in a manner with which he was familiar. He would fight the giant in the way that God had trained him. Though David was an Israelite, he belonged to God and he found to bring glory to God.

So, David took his staff and went to the stream in the Valley of Elah and choose five smooth stones. He placed the stones in his shepherd’s bag and went to meet Goliath. At face value, it was ludicrous to think that David was prepared. But, God delivered him from the lion and the bear and He would deliver him from the giant. I feel that David took five stones, not due thinking that he would miss but, I believe he was ready to take on more people, should the need arise.

The armor that God used on this day was not man-made. The equipment was an obedient shepherd who wanted to fight to honor God and to bring Him glory. This was the man whom God used!

This provides us with our third action. 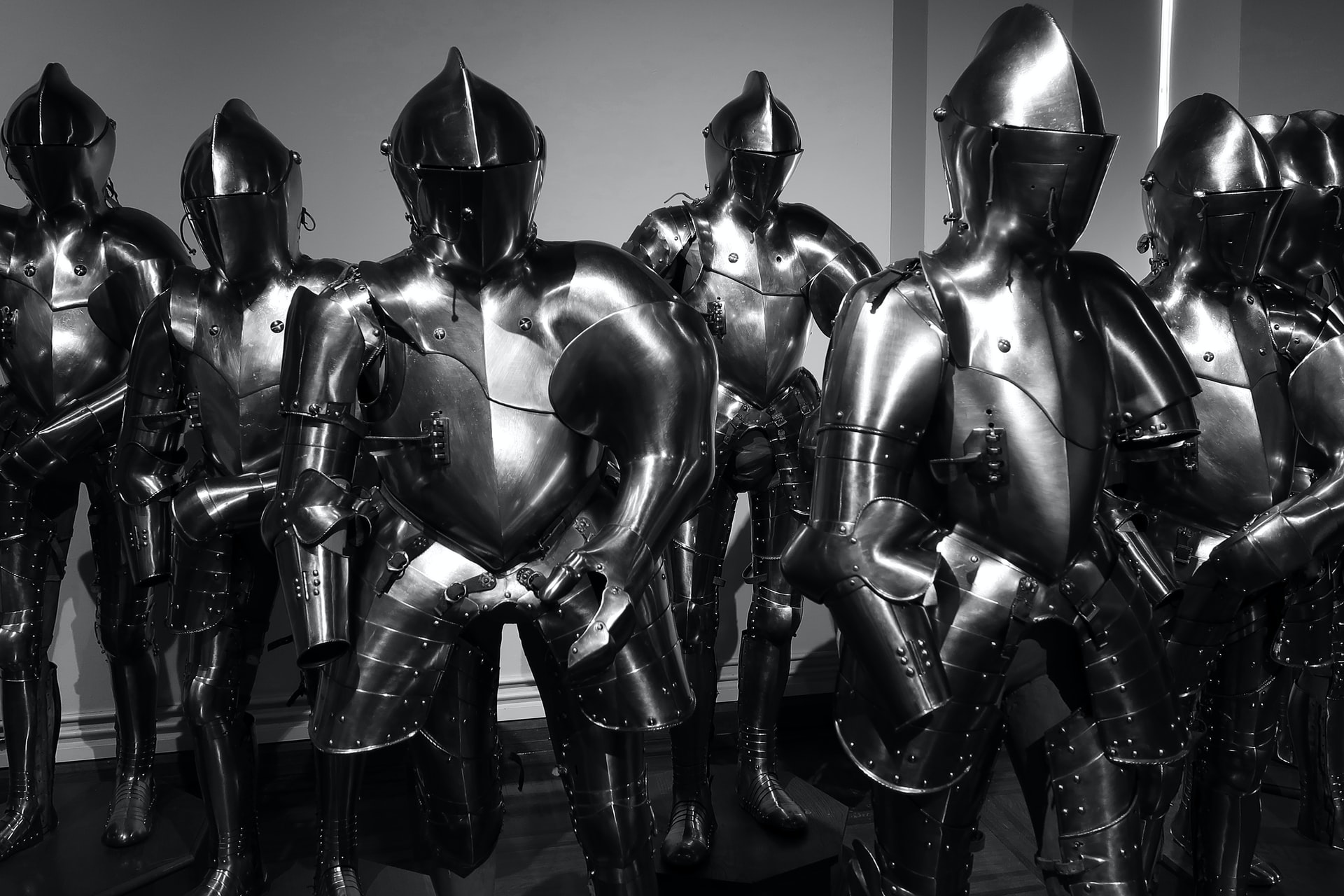 It will behoove you to prepare for your battle with your giant by wearing the armor of God. This starts with a mindset of victory and not of doubt or fear. A mindset of victory knows that you are on God’s side and therefore victory will come.  Here are some verses to consider:

A mindset of victory knows that God will fight for you and you do not enter the arena of battle alone!  Here are some verses to consider:

A mindset of victory knows that every aspect of your life up to this encounter has prepared you in some way for this battle. We noted how David was prepared for the battle. He served his father by tending the sheep. He killed the lion and the bear. He served King Saul as a musician and as an armor bearer. He was described in I Samuel 16 as, “glowing with health and had a fine appearance and handsome features” (v. 12) and as one who “knows how to play the lyre. He is a brave man and a warrior. He speaks well and is a fine-looking man. And the Lord is with him.” David’s heart was in alignment with God as His servant. I believe that everything up to this point in his life prepared him to fight, and defeat, Goliath.

Consider what the Lord has done in your life. In our last action point, we considered the victories of the past that God gave you. Now, consider every aspect of your life, the good and the bad, and consider prayerfully how God has prepared you for this moment. I believe that you are prepared and more than you realize!

The key passage we must apply as we put on the armor of God is found in Ephesians 6:10-20. We will not exegete this amazing passage now however, please note the highlights. First, our battle is actually not against flesh and blood but the spiritual forces of evil. Thus, we need a spiritual solution to our direct physical battle. Second, we are to stand firm in our relationship with the Lord. Third, throw off the doubt and fear and put on truth, righteousness, the gospel of peace, faith, salvation, the Word of God, “pray in the Spirit on all occasions with all kinds of prayers and requests,” and pray “for all the Lord’s people.” These actions are game-changers!

While there is so much more that we could discuss about how to be equipped to fight your giant, I will mention one more. To put on the armor of God you must fight by Jesus’ rules.  Jesus said, “Come to me, all who labor and are heavy laden, and I will give you rest. Take my yoke upon you, and learn from me, for I am gentle and lowly in heart, and you will find rest for your souls. For my yoke is easy, and my burden is light,” (Matthew 11:28-30).

When you take the yoke of Jesus upon you, you obey what He taught and you fight with the intention of bringing Him glory. Matthew 5-7 records what we call the Sermon on the Mount. I encourage you to read this and apply Jesus’ teachings to your life. It will equip you to fight your giant! Here are a few of the topics that Jesus covered: anger, retaliation, love your enemies, do not be anxious, judging others, and the Golden Rule. When you fight your giant by following Jesus’ rules you will do so with a pure heart and avoid post-battle regrets. The key is that you consider your actions and reactions before your encounter begins with your giant. You will be equipped to press forward in righteousness and fight for the best possible outcome. 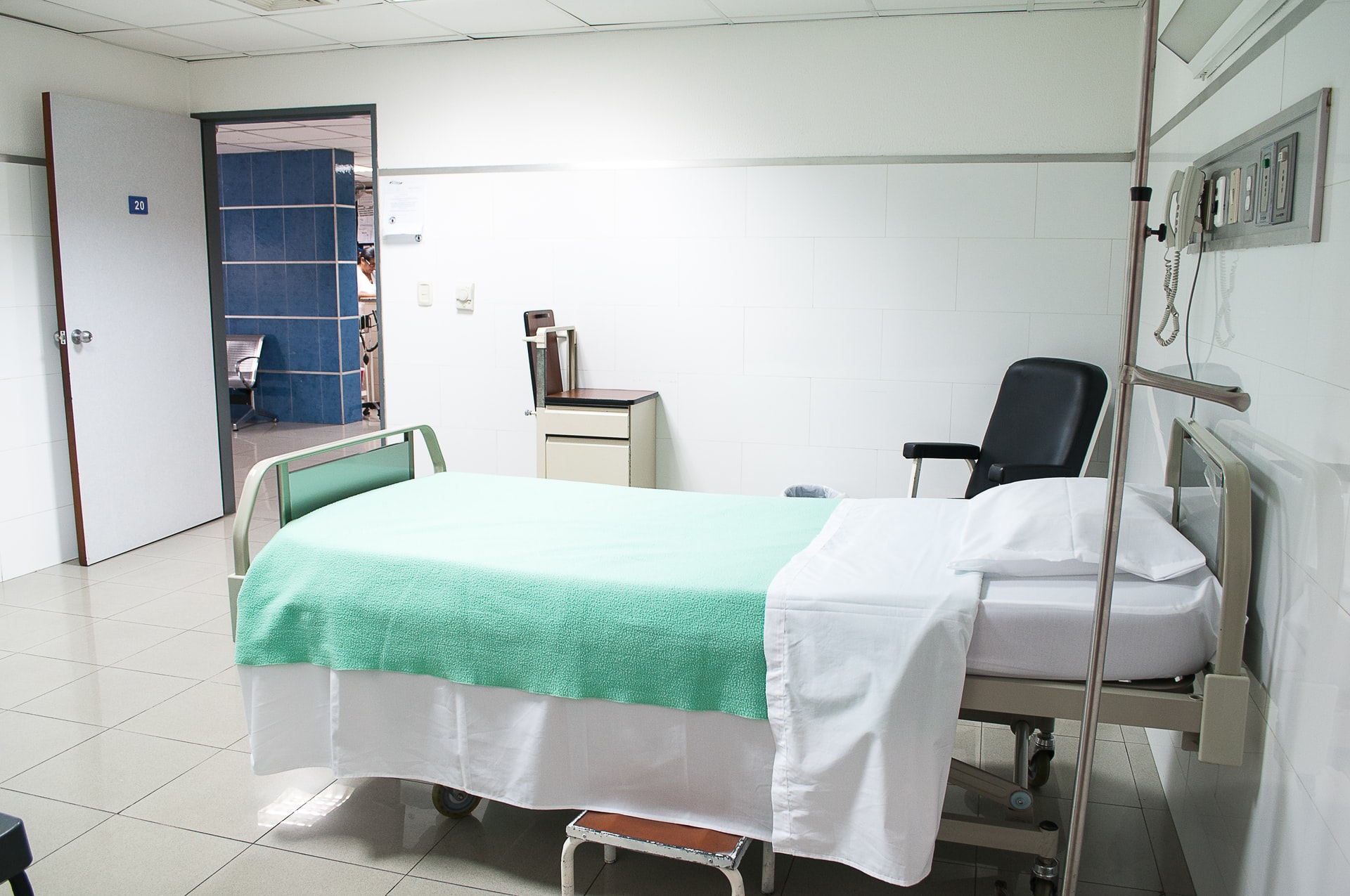 A man stood next to his wife’s hospital bed. She was facing extensive surgery and a post-care that potentially could be grueling. He cried out to God to heal her. Suddenly, a still small voice whispered into his heart, “I am with you.” The room was filled with the presence of the Lord! The husband felt God’s soothing peace comforting him in his desperation. Within seconds, vivid memories overcame him and reinforced the message.

A memory came quickly. He was a little boy and sitting in his Grandparents’ living room. He was playing with his GI Joe and deep in his creative world. Yet, he could remember clearly his Grandmother sharing how God healed her when she was battling a life-threatening fever. God was with her!

A second memory played immediately! He was at another hospital but this time it was at his mother’s bedside. His father was praying aloud for her healing and protection. He remembered asking her how she felt at that moment. She replied, “I am not well but, I feel God’s presence.”

The man determined in his heart that as he and his wife faced her surgery, they would not be dismayed, fearful, or doubt the Lord. Instead, they will be filled with confidence from the Lord that “I am with you.” Now equipped with hope, the man prayed with renewed faith and fasted with confidence. They faced their giant knowing that God was fighting for them and it will be God who will receive the glory.

#4 As You Fight Your Battle, You Must Declare, “The Battle Is the Lord’s!”