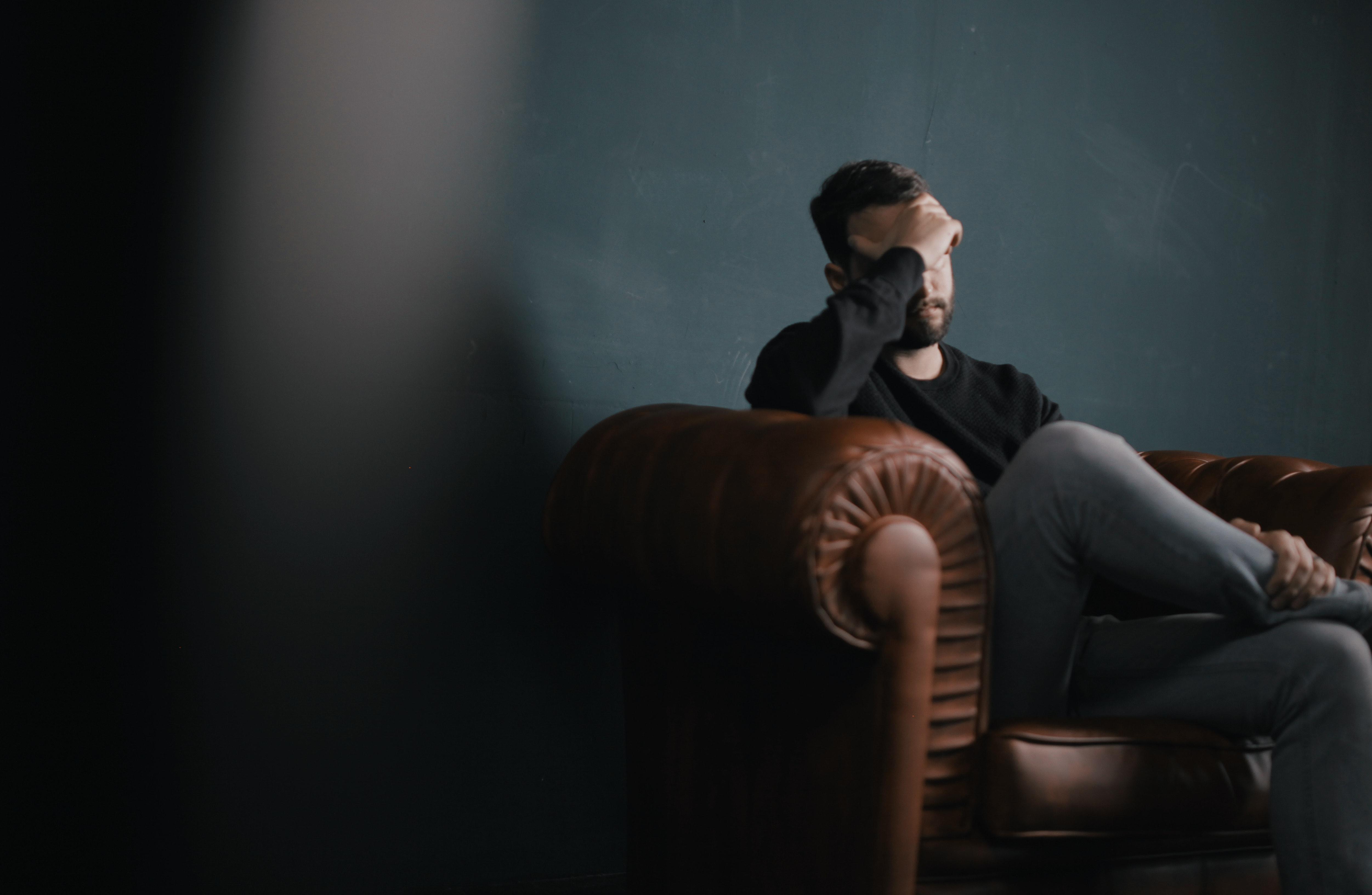 Larry was glad that the school year was ending. His studies had taken a sharp downward spiral when the desire for pornography started invading his daily routine. No matter how hard he tried to concentrate on his studies, sexual images seeped into his thoughts. Finals were coming up in a week, and Larry knew he had to buckle down or he would never have grades good enough to be accepted by the college he wanted to attend.

“Hey, Larry! Wait up!”
Larry turned and saw Jess running toward him. The boys had become close friends since Jess had introduced him to pornography earlier in the school year.

As they walked across the school’s parking lot, Jess glanced over at his friend. “Hey, what’s bugging you?” Jess asked.

“I have to get good grades on these finals, Jess, or I won’t be able to go to a college back East,” said Larry. “It’s hard for me to concentrate on anything but sex. How do you turn it off?”

“I don’t fight it,” said Jess grinning. “You worry too much, pal.” Jess slapped his friend on the back. “All you need to do is to relax and enjoy what comes naturally. You need to experience the real thing. There’s nothing like it.”

That night, in his room, Larry struggled with an intense desire to click on to one of the sex Internet sites. Closing his history book, he looked up at the ceiling. “Dear God, help me. I crave sex, and I can’t stop thinking about it. When I try to stop fantasizing, the images keep coming back,” prayed Larry. “I know it’s wrong, but I still want more of it.” He had prayed for help; he had gone down to the altar for prayer at church; he had searched the Bible, but nothing stopped the craving and the thoughts.

Larry took his finals, and when the grades came out, he knew he was destined to attend the college in his hometown. The tension between Larry and his parents increased when they voiced their disappointment about his grades and quizzed him about his sporadic church attendance. He apologized but was noncommittal.

Larry hit bottom in July when he stayed overnight at Jess’s house.

“Look, Larry, this is the perfect time. My folks are out of town, and all we have to do is call an escort service. We’ll have fun all night. How about it?” asked Jess.

“Well, did you bring any money? This type of service isn’t free,” said Jess as he pulled out his wallet.

“Yeah, I cashed my paycheck this afternoon, but I was going to put it in the bank toward my college tuition,” said Larry. “I guess spending a few dollars won’t hurt.”

The next morning, Larry left Jess’s home determined never to return. Deep down, he knew the night of sinful acts had taken away something he would never be able to recapture—he was no longer a virgin. He had sinned not only against God, but also against his own body. He had spent most of his week’s earnings for the woman’s services, and he knew if he did not get free from this addiction, his attempt at getting a college education was threatened. His hope of marrying a solid Christian girl was shattered. Who would want to marry someone who was finding sexual pleasure with prostitutes? He felt dirty and sick at heart.

Larry had believed a lie. Pornography wasn’t safe, and he could not stop whenever he wanted. Experiencing more sexual sin only tightened the addiction’s grip on his life, choking out his relationship with the Lord, destroying his self-esteem, and damaging family relationships. The lies he had told and his deceptive lifestyle made him feel as if he was walking on an emotional tight rope.

“Whatever it takes, Lord, get me out of this mess. I’m so sorry for my sin. Please forgive me and help me get my life back.”

If you’re involved in pornography, get help now! Go to your parents, your pastor, or a trusted, mature Christian. Don’t wait! The addiction will only get worse, and your life will continue to become more enslaved to sin. Run for your life, and don’t look back.