The year was 1963, and Berlin was divided by a wall that separated many families. To show his support for the Berliners in a speech given in West Berlin, President Kennedy wanted to relay the phrase “I am a Berliner!” in German, which would have been “Ich bin Berliner!” Instead, President Kennedy actually said “Ich bin ein Berliner!”, which means “I am a jelly doughnut!” 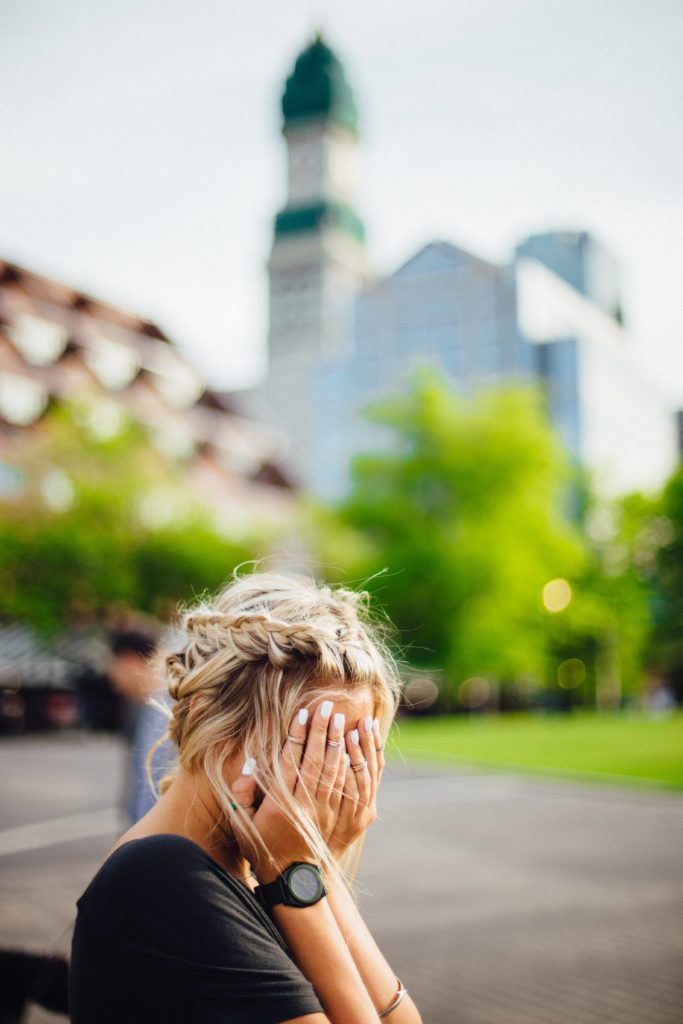 Even polished presenters can make errors. Have you ever mixed up what you really meant to say? I know I have! Hopefully you can laugh at your situation now.

While slips of the tongue can be laughed at later, important life mistakes are no laughing matter. Falling to sin, giving in to temptation, and making wrong choices can lead to a life of misery, regret and consequences.

Back in the days when everyone used typewriters there was a little thing called White-Out. If you made a mistake on the typewriter, you’d have to take the paper out or raise it up a little bit and then dab over the mistake with the White-Out. After you blew on it to dry, you could type right over it as if the mistake had never been made.

When electric typewriters came along, some genius invented something even better than White-Out — the self-correcting typewriter.

Now wouldn’t it be great if someday down the road somebody invented self-correcting people? There could be a self-correcting husband or wife who could say the wrong thing and then just back up and say it over again right.

But the human race isn’t self-correcting. In fact, we’re self-destructing. But in his grace God gave us one of his most amazing inventions — the gift of forgiveness.

I’m sure we could all think of friends or colleagues who have made wrong choices that landed them in a mess. Sometimes, we can even look back on our own lives and see past mistakes and regrets. 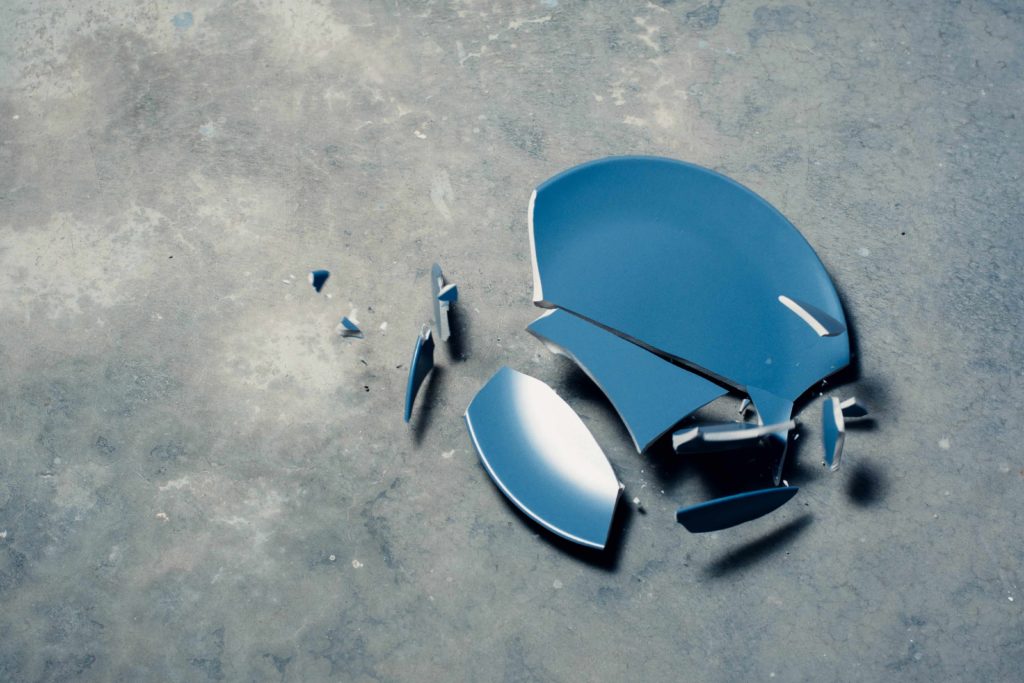 Past mistakes do not cancel God’s future plans.

When we make mistakes, we worry that we’ve fallen out of God’s will. You’ve probably heard people talk about “missing out on God’s perfect will.” And now you’re afraid you’re permanently stuck with God’s plan B.

God takes every situation – our losses and mistakes and weaves them into His great plan. God has made a way to live life without miscalculation and separation. The phrases “second best” or “plan B” just aren’t in God’s program.