Central Thought: Submission to authority is a sign of humility. 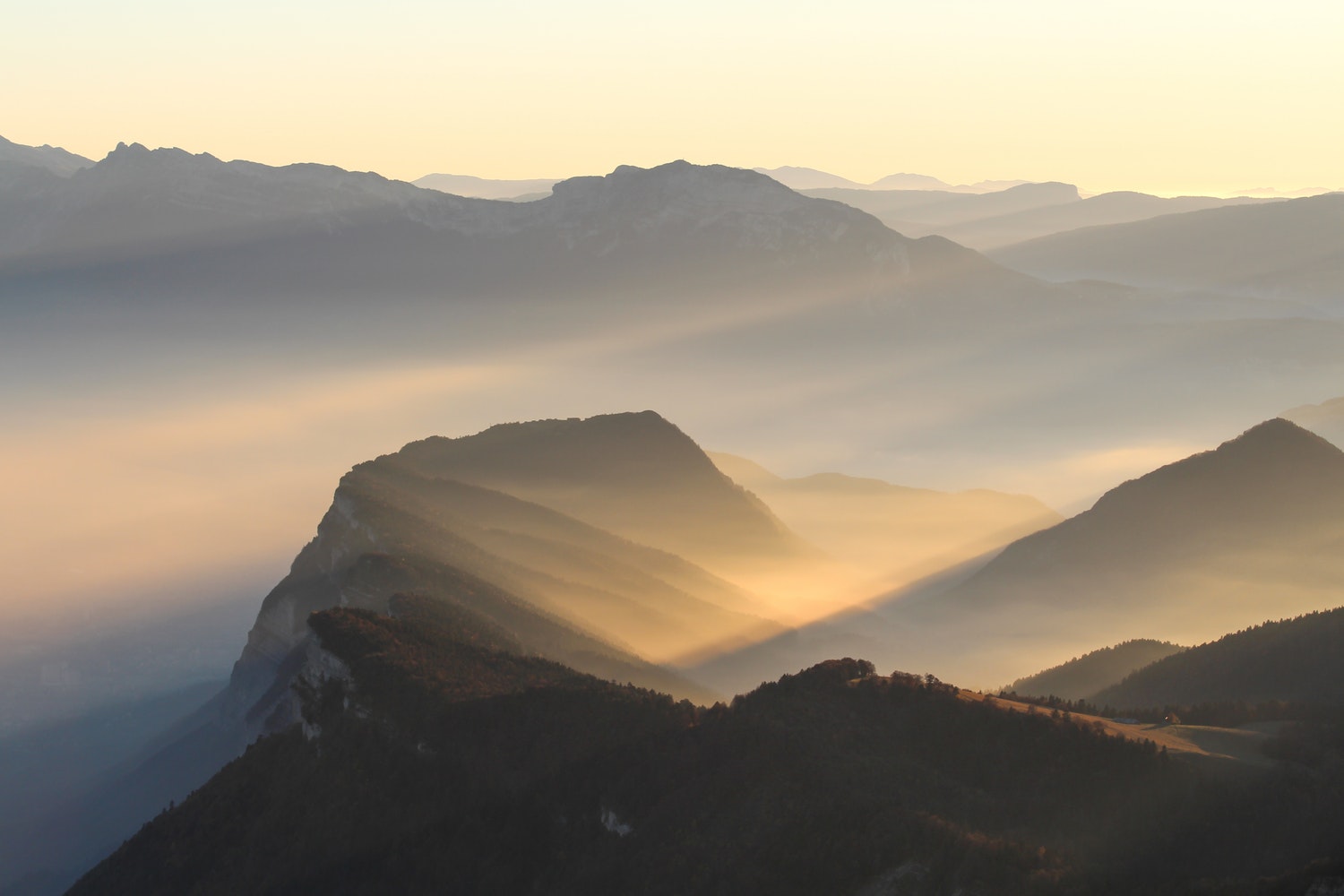 Jesus was the very embodiment of God in the guise of human flesh. He put aside His deity and became a man in order to live and walk among us, yet He was without sin.

In Luke chapter 20 Jesus was teaching the people in the temple courts when the elders asked Him two times where and by whom He received His authority. His words possessed such power that no one dared question His teachings. Instead, they questioned His authority.

The religious leaders tried a second time to trap Jesus with His words by asking Him if they should pay taxes to the Roman government. This was a time of political unrest in Jerusalem and the surrounding cities. So I’m sure you could have heard a pin drop as the crowd waited to hear Jesus’ reply. Through His teaching He had demonstrated He was a man of authority. He also humbled Himself as a man under authority when he replied, “Give to Caesar what is Caesar’s, and to God what is God’s” (Luke 20: 25).

Jesus could have cast off all restraint and been a man above all authority since He was the Son of God. We become people of great influence when we are established in the authority of God’s Word, yet living in humility and submission to those over us.

Devotional prayer: Lord, as I become more confident in who You created me to be and my purpose here on earth, may I walk in favor with both God and man as Christ Jesus did.